YouTuber reveals Australia’s best casual jobs, including Bunnings, which pay up to $95 an hour

From working at Bunnings to babysitting in wealthy suburbs: YouTuber reveals Australia’s best casual jobs which pay up to $95 an hour

A YouTuber has revealed the surprising best casual jobs in Australia that pay up to $95 an hour.

The YouTuber suggested working as a babysitter, support worker, labourer or at Bunnings Warehouse to receive the best rates.

Finance YouTuber and entrepreneur, Nicholas Muscat (pictured above), has revealed the best casual jobs in Australia and how to land rates up to $95 an hour 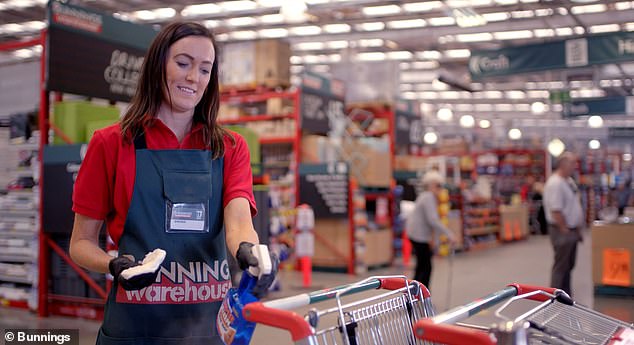 ‘Working at Bunnings, especially if you have some skills, can pay around $35 an hour, up to about $40 an hour which is really good,’ he explained.

The entrepreneur said taking up a casual job as a disability or elderly support worker had the potential to earn the most money.

‘Most of these roles start at $35 an hour and often involve visiting their homes and driving them places.

‘Agencies pay from about $30 hour all the way to $60, while independently people make crazy amounts of money, $65 to $95 an hour,’ Mr Muscat explained.

He also suggested that babysitting in a wealthy suburb as workers can set their own rates.

‘In wealthy areas you can charge whatever you want. Minimum $30 and up to $50 an hour and I don’t think that’s unreasonable. 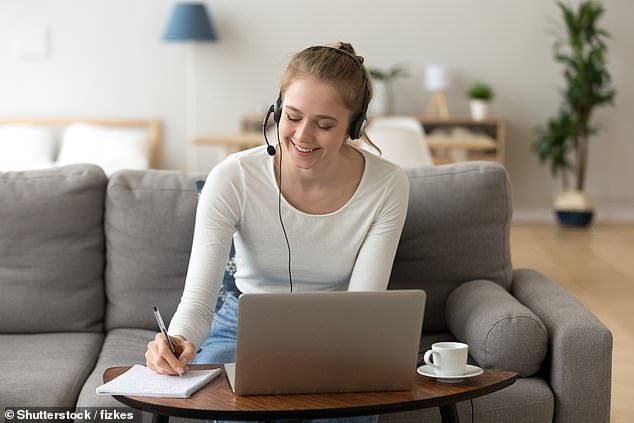 Mr Muscat also suggested working in a call centre (file image pictured), in a government role or as a sports coach to earn at least $30 an hour 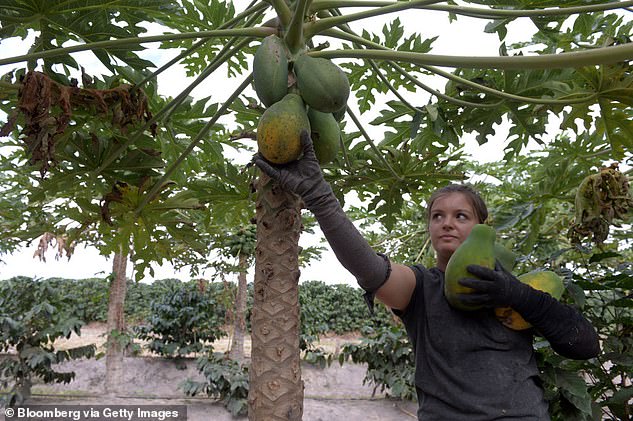 ‘A lot of parents will pay that without even questioning it, people will pay a lot to make sure their kids are safe and comfortable,’ Mr Muscat said.

The entrepreneur said even pet sitting and house sitting could pay up to $50 an hour.

Mr Muscat explained that working at Aldi, a call centre, as a children’s entertainer or as a labourer were all ways to earn around $30 an hour.

He also suggested landing a casual role in a government job, as a film extra or as a sports coach to earn at least $30 per hour. 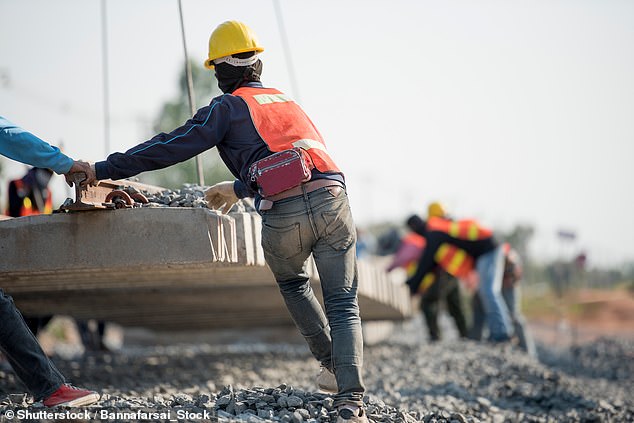 ‘Tutoring was the way I made the most money. You make at least $30 with a company and up to $60 an hour by yourself,’ Mr Muscat explained.

He said jobs without a set hourly rate, working in sales or on commission, were another way to maximise earnings.

‘In sales you get a retainer or initial base salary and then commissions. You can make a lot of bloody money if you’re good at what you do.

‘There’s people there walking away with $350 to $500 bucks a day because they know how to sell or they learnt how to sell,’ the YouTuber explained.

He said jobs on commission allowed workers to ‘maximise how much they’re making per hour’.

‘Packing and picking work, if it’s done based on your workload rather than just a flat rate, can pay quite well.’ 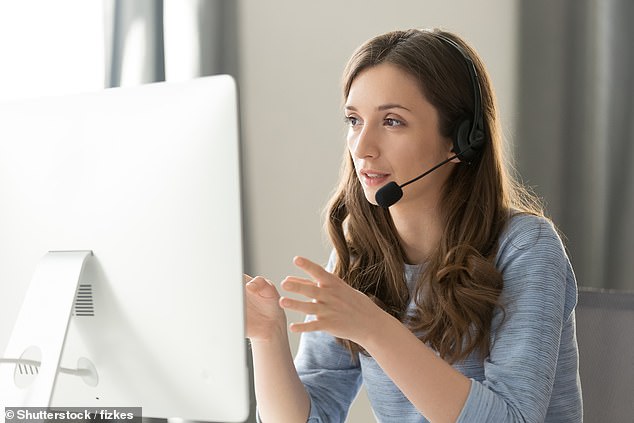