‘How can anyone say they have more hunger?’ Zinedine Zidane insists Real Madrid are more determined than ever to claim Champions League hat-trick

Zinedine Zidane cut an impressive figure on Tuesday, first behind the microphone, then out on the training pitch with the ball at his feet.

The Real Madrid coach spent part of the morning pinging pinpoint crosses into the area for onrushing forwards to volley past reserve keeper Kiko Casilla.

One perfect centre was smacked into the roof of the net by Cristiano Ronaldo who celebrated with his trademark ‘Siii!’. 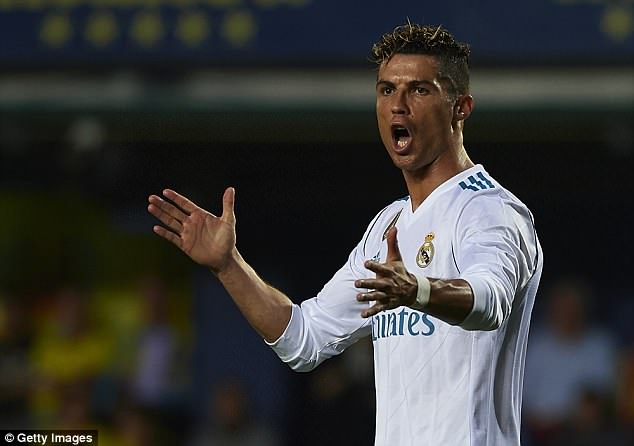 Before the Madrid coach had walked the walk among his players he had convincingly talked the talk, insisting Real Madrid’s recent record in the Champions League had not reduced their hunger for more success or meant they would underestimate Liverpool. ’How can anyone say that any other team has more hunger than us?’ he said.

‘We have the chance to win it for a third time. It’s the same when people say experience will count in our favour.

’The fact we have more experience counts for nothing. We have to go and win the game.

’A lot of their players have not played a final. So what? They are going to go and die on that pitch to win and we have to be ready for that.’

’They have not won it for 13 years and we won it last year, it doesn’t matter. Both teams want to win it.’

Zidane will match Carlo Ancelotti and Bob Paisley with three European Cups if Real Madrid beat Liverpool but will become the first to do so in successive seasons. 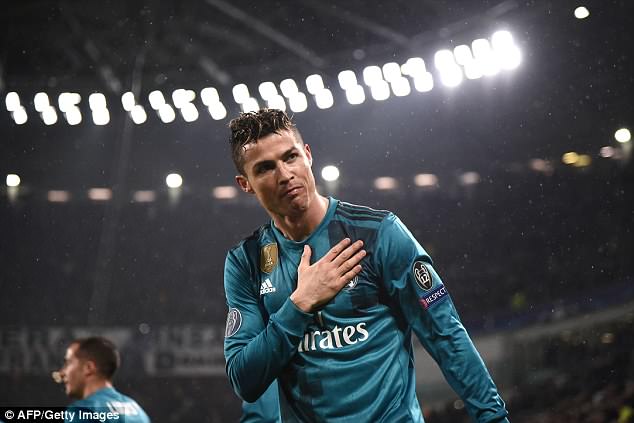 He joked with reporters when asked if he relied on having been a great player when dealing with his squad.

’I was a player for 18 years,’ he said. ‘I worked with a lot of coaches and players and a lot of egos in football. But that on its own is not enough.’

To laughter he added: ‘I am not the greatest coach in terms of tactics – well at least that is what you lot write – but I have other qualities.’ 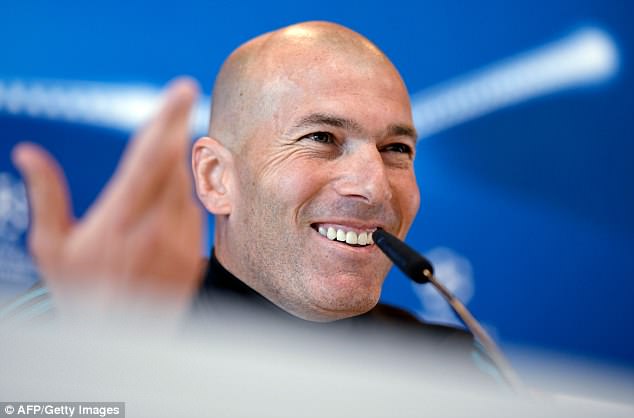 If he wins a third European Cup in Kiev, Zidane will match Carlo Ancelotti and Bob Paisley He was also asked if Ronaldo’s slow start to the season had worried him.

He said: ‘When Ronaldo doesn’t score he certainly doesn’t worry because he knows he is going to score three or four in the next games. And the more you criticise him, watch out!’