A rampant outbreak of the Zika virus in India has spread to a second state, health officials have revealed.

Nearly 150 people have caught the virus in Rajasthan since the start of October, according to local statistics.

But now authorities have detected Zika in a woman in Gujarat, which borders the state at the centre of the cases.

The patient, whose identity has been withheld, was treated at a state hospital in the capital Ahmedabad.

Fumigation: Gujarat has been fumigating public areas in an effort to kill the mosquitos that carry the diseases, which is already spreading rapidly through parts of the world

The state health department has rallied hundreds of doctors and medical personnel to perform emergency screenings for Zika.

This includes more than 250 pregnant women with fevers.

‘Only one case has been found so far. We are taking all precautions,’ said Gujarat Commissioner of Health, Jayanti Ravi.

Gujarat, which borders Rajasthan to the south, has been fumigating public areas in an effort to kill the mosquitoes that carry the diseases.

Health authorities in Rajasthan have detected 147 cases of the Zika virus since September, officials say. 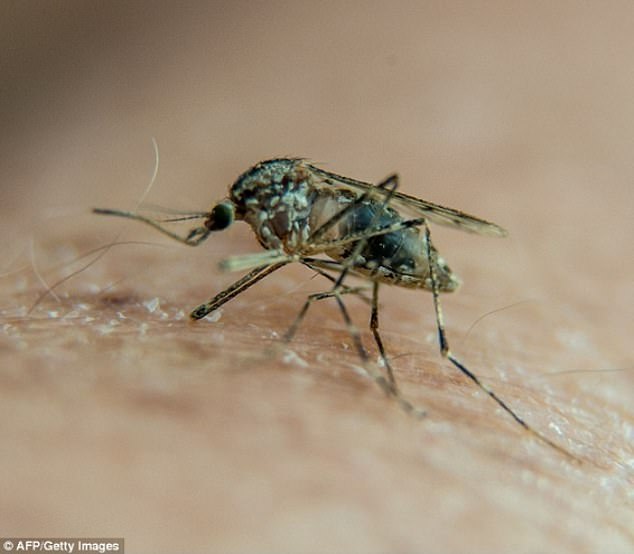 Spreading: Since Zika erupted on a large scale in 2015, more than 1.5 million people in more than 70 countries have been infected, with most in South America 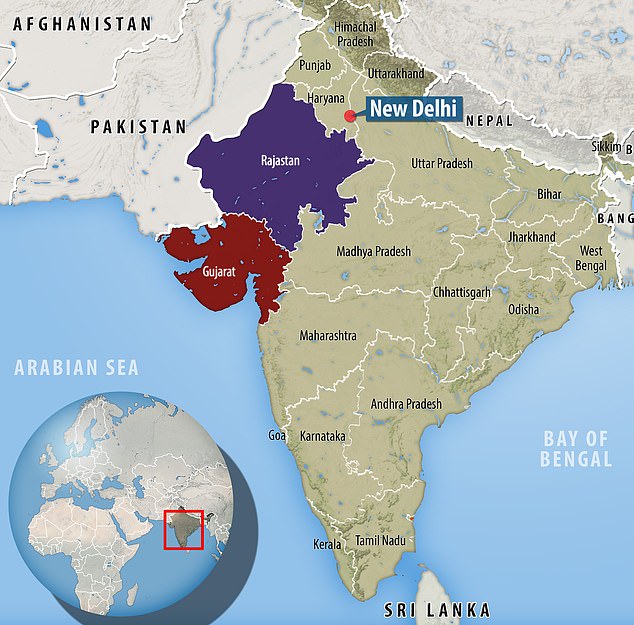 Gujarat, which borders Rajasthan to the south, has been fumigating public areas in an effort to kill the mosquitoes that carry the diseases

The Aedes aegypti mosquito, which carries Zika and other viruses like dengue fever, is widely prevalent in India.

The country of 1.25 billion reported its first Zika cases in January 2017 in Gujarat but the latest case is the first in the state this year.

Since Zika erupted on a large scale in 2015, more than 1.5 million people in more than 70 countries have been infected, with most in South America.

In rare cases, if pregnant women contract the virus their babies can develop brain defects.

Zika was also detected in the southern Indian state of Tamil Nadu in July 2017.

The World Health Organization has said no vaccine is likely to be available until 2020.

Pregnant women in Britain were last week told to not travel to a region of India amid fears they could be struck down with Zika.

Public Health England upgraded the risk status of catching the virus in Rajasthan – which borders the Taj Mahal – to high.