After his shock departure from Real Madrid, Zinedine Zidane claims he will not be looking for another job.

Zidane announced he would be stepping down at the Bernabeu after calling a press conference on Thursday afternoon.

The decision was unexpected having just claimed a third Champions League title, but the Frenchman insists he is not set to take up another role.

Zidane, speaking at the press conference, said: ‘I’m not going to coach another team right now. I’m not looking for another team.’

It was an emotional moment for the 45-year-old as he delivered the news he would be leaving the club that has given him so much as a player and now, as a manager.

But it was a decision he believes was necessary for the club to keep moving forward and current crop of players to continue having success. 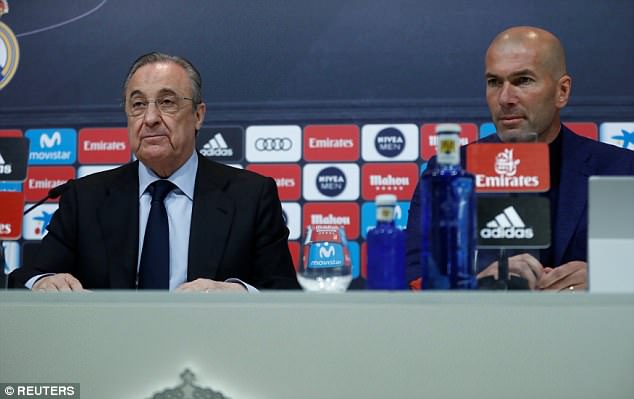 ‘I love this club, I love the president,’ he said. ‘He gave me the opportunity to come as a player and now manager and I am eternally grateful.

‘But we have to change.’

‘This is a beautiful moment as we have just won a third straight Champions League and I have now reflected and made this decision. Even the players need this change, I must thank them too.’

There were murmurs throughout the season that Zidane could be heading for the exit door, with Madrid’s campaign looking to unfold before him.

The club fell well off the pace of rivals Barcelona in the league, where they ultimately finished third and a staggering 17 points behind the champions. They also suffered a humbling defeat to Leganes in the Copa del Rey quarter-final. 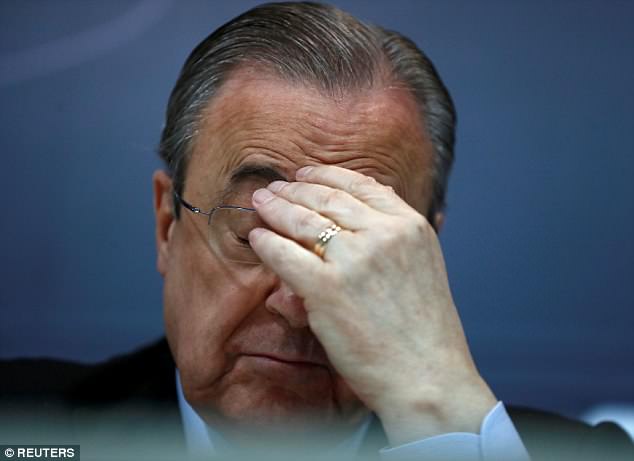 But a third consecutive Champions League put those fears at bay and President Florentino Perez reveals he was surprised by the resignation.

‘After winning the Champions League, the decision was unexpected,’ he said. ‘It is a sad day for me, the fans and the players.

‘But he knows I wanted him as a player and as a manager. I wanted him to stay forever and I wanted to convince him to stay. But I know it was his final decision. All I want to do is remind him that this club is his home and family.’

It appears Zidane will now take a sabbatical before deciding on his next steps, in a similar move to that of Pep Guardiola and most recently former Barcelona boss Luis Enrique.

Real Madrid won’t have that luxury and will begin the search for a replacement immediately. Arsene Wenger and Antonio Conte are the early frontrunners. 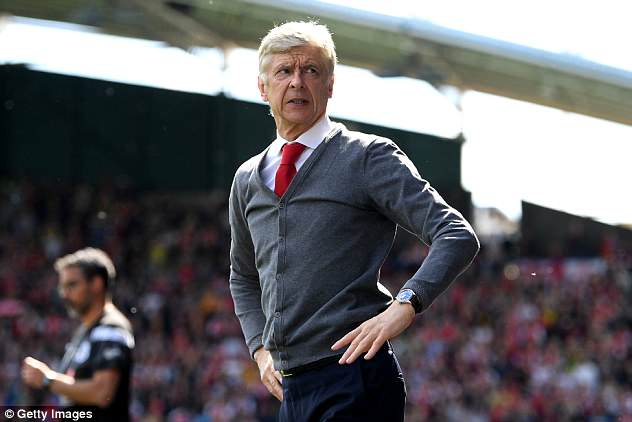