Zinedine Zidane is on a shaky foothold at Real Madrid

If Paris Saint-Germain massacre Real Madrid on Valentine’s Day in the Santiago Bernabeu, expect a disturbance in the force of English football.

Zinedine Zidane will be the prime victim should PSG blast Real out of the Champions League.

With Real umpteen points behind Barcelona in La Liga and knocked out of the Copa del Rey by Leganes, a team few outside Spain had heard of, the French maestro is walking a tight-rope as manager of the club he once graced with his sublime touches as a footballer. 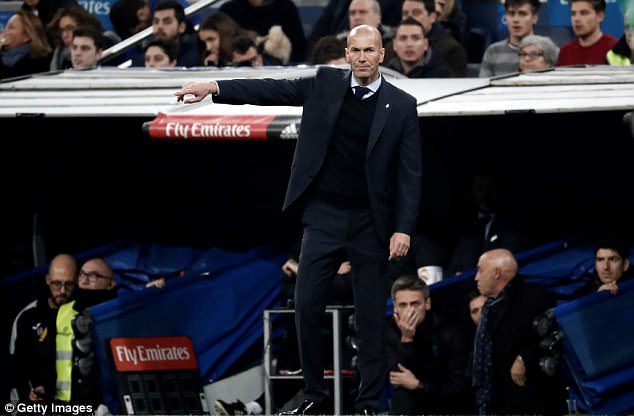 That shaky foothold will surely be blown from under his feet if Real go out of the competition they prize most highly, at what would be, for them, the humiliating stage of the last 16.

Real, in their search for a successor, would cast a net over the upper reaches of the Premier League.

Two leading candidates would be Antonio Conte, who is on thin ice himself at Chelsea, and Mauricio Pochettino, whose supposed lifetime allegiance to Spurs tends to waver whenever Real Madrid are mentioned in earshot.

Arsene Wenger may have clung on to his love affair with Arsenal for too long now to be considered as the long-term future in Madrid. But, if they opt for an interim minder while they identify a permanent successor, then who better than Le Professeur with his wealth of European knowledge to steady the ship?

Given the magnetism of what most managers regard as the ultimate job in club football, would Jurgen Klopp’s fascination with Liverpool really make him immune to an approach from Real? 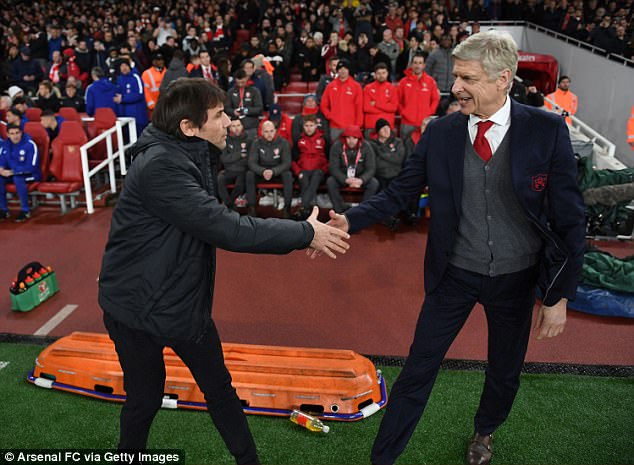 And in the mad, mad world that is football today, is it totally inconceivable that Jose Mourinho could be tempted back to the Bernabeu even though he has just signed a £13million-a-year extension to his contract which is supposed to keep him at Manchester United until 2020? Crazier things have happened.

Of the big six bosses in the Premier League, perhaps only Pep Guardiola can be ruled out absolutely, as not only a man with his roots at Barcelona’s Camp Nou but also as a Catalan patriot in these fraught political times in Spain.

So if Zidane falls, only Manchester City will rest completely easy.

The tsunami effect of an eruption at Madrid would be felt on these shores, with uncertainty unsettling most of the clubs at the upper reaches of the Premier League until that vacancy is filled.

And there can be no denying that Zidane is in clear and present danger. 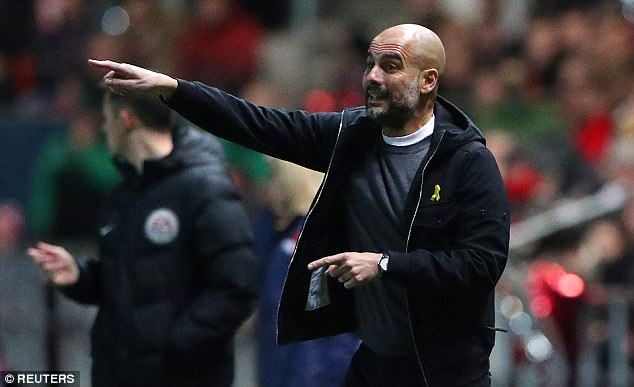 Fortress Bernabeu looked no more impregnable than a wooden hut as Real lost to shoe-string Leganes in the quarter final of the cup. So what chance of them holding out there against the billionaires of PSG on the night of February 14?

Slim at best. And unfortunately Slim plays for Paris and has a huge additional incentive to put on a show in Madrid.

Neymar, although so recently signed from Barcelona, is now harbouring ambitions of moving to Real.

This Brazilian will-o’-the-wisp is reported to have been promised release by PSG if he helps them realise their long-held dream of winning the Champions League. 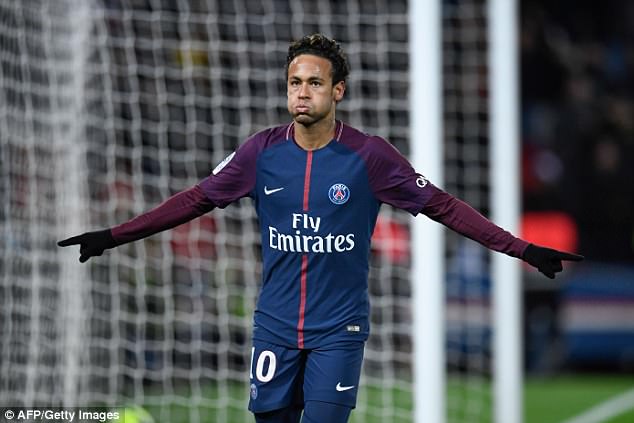 That involves knocking out Real over two legs, the second in Paris on March 6.

If Neymar can lay the foundation for that by outshining Cristiano Ronaldo in the Bernabeu, his contract value there will soar still higher into the stratosphere.

The challenge that presents to Monsieur Zidane is intimidating.

The task of keeping their manager for most of England’s top clubs is only slightly less complex, should he fail. 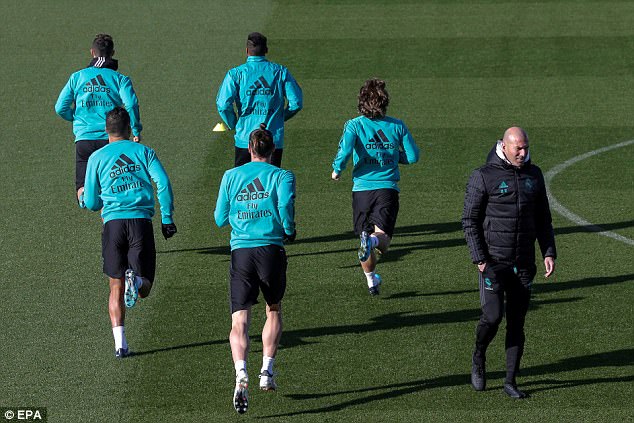 Kyle Edmund worked wonders for himself and British tennis with his thrilling run to the semi-final of the Australia Open.

But hopefully those already talking about this being the advent of the post-Murray era are speaking prematurely.

This is where the really hard work begins for the new No 1. The game in this country needs Andy Murray back to fitness and lighting a path for Edmund at Wimbledon. 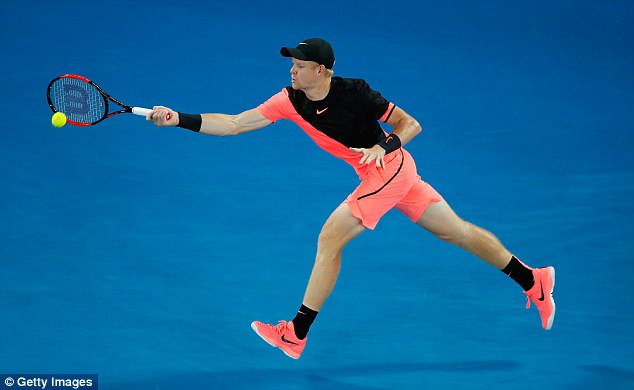