Zinedine Zidane wants Paul Pogba at Real Madrid for the start of the club’s North American tour but may struggle to bring the midfielder in with Manchester United demanding £133million for the World Cup winner.

Real Madrid travel to Canada on July 8 and Zidane wants the French midfielder linking up with other new signings Luca Jovic, Eden Hazard and Ferland Mendy.

That could make for a tense first week of July with Pogba likely to be reporting back for duty at United a week earlier on July 1. 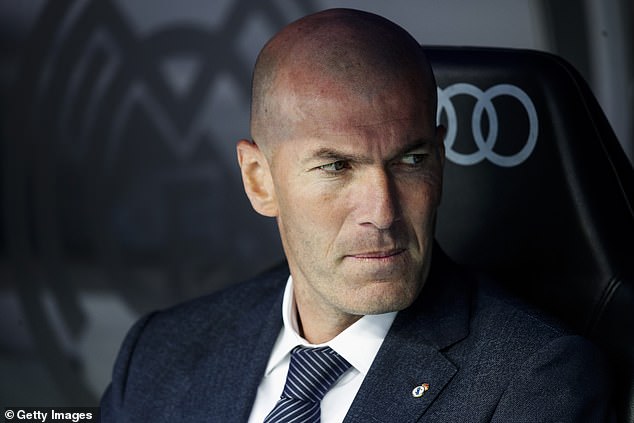 Zidane wants Pogba to have that extra week of holidays instead of joining up with United.

United will not make life easy for Pogba or Real Madrid and are expected to hold out for their full asking price long beyond the start of next month.

The Spanish club are hopeful that a stellar tournament from James Rodriguez at the Copa America could speed up his departure and generate new funds to boost their bid for Pogba. 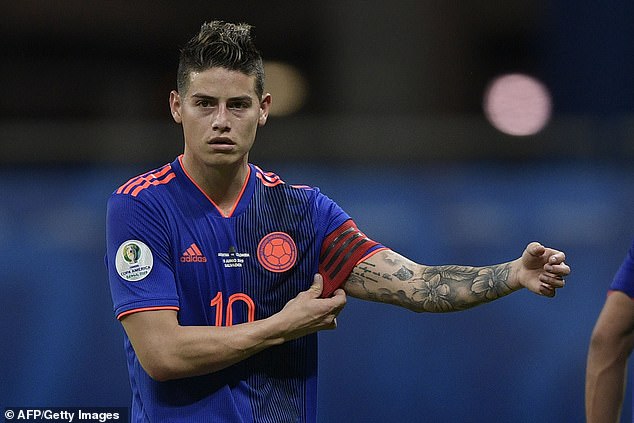 Madrid want £35m for the Colombian player who has so far only generated interest from Napoli who want to take him on loan.

The Under 21 European Championships is also likely to serve as a ship window for Madrid players.

Dani Ceballos scored in Spain’s defeat to Italy on Sunday and Madrid are hopeful his price will rise through the tournament.