Ibrahimovic believes Mbappe – who is out of contract in the summer – will learn more and grow as an athlete if he completes the switch.

Ibrahimovic also said that staying in your home country for the entirety of your career is ‘easy’ and that playing for different teams provides more of an ‘adventure’.

Speaking about Mbappe’s future, Ibrahimovic told L’Equipe: ‘Only Kylian can answer you about where he has to go. It depends on what he wants, what he thinks.

‘Me, I would have gone. But if I am PSG, I would try to keep him. It’s him who will decide. PSG want to keep him, obviously, but does he want to stay?

‘I also think that there are other clubs that want him: if you are a manager, and you have the means and you do not want to take Mbappe, you are in the wrong business. He asked me, yes, and I told him: ‘If I were you, I would go to Real’.

‘I had the chance to play in different teams, different countries, with different champions, and that’s how I learned and grew. 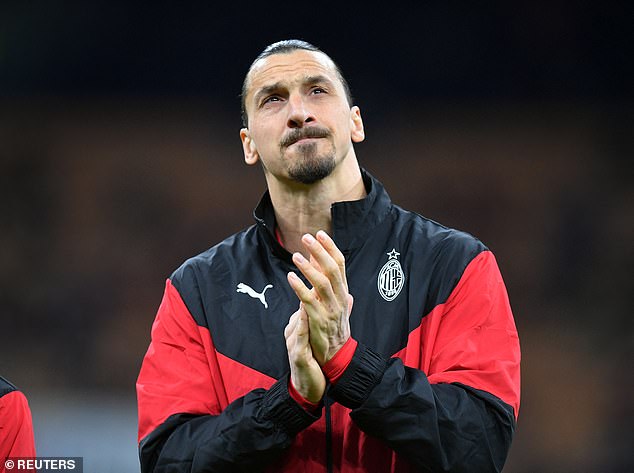 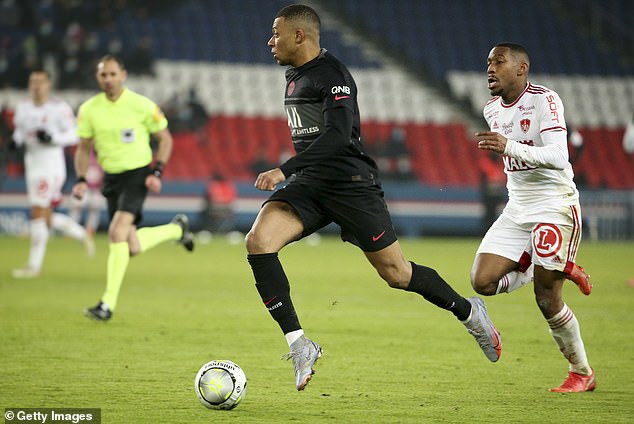 ‘Playing at home all your career is easier, in my opinion. Whereas if you pack your bags and go to other places, it’s an adventure.’

Mbappe is in the final year of his deal at the Parc des Princes and could leave the club for nothing at the end of the season.

This would come as a blow to PSG – who were said to have been optimistic in August over their chances of extending the Frenchman’s contract.

However, Mbappe confirmed in October that he had asked the club to leave in the summer and that he was interested in speaking with potential suitors.

Speaking to French outlet RMC Sport in October, he said: ‘I asked to leave, because from the moment I did not want to extend, I wanted the club to have a transfer fee to have a quality replacement. 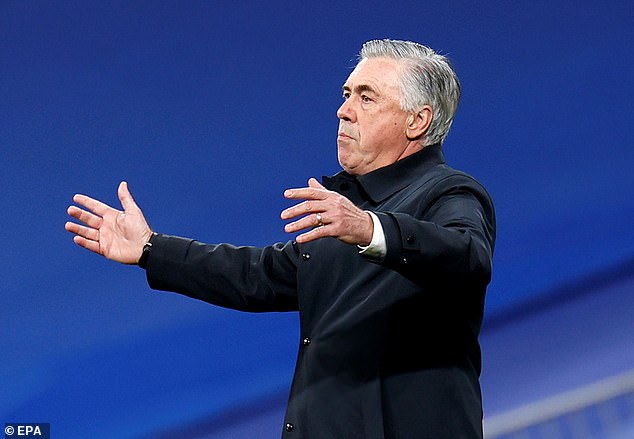 ‘It is a club which brought me a lot, I have always been happy, the four years that I spent here, and I still am.

‘I announced it early enough that the club can turn around. I wanted everyone to come out grown up, to leave hand in hand, to make a good deal, and I respected that. I said, ”if you don’t want me to leave, I will stay”.’

Real Madrid have already tabled two offers worth £137m and £154m for the striker. However, PSG rejected their advances.

It is believed Real Madrid are returning to the table with a new offer that they hope will convince Mbappe to sign.