Zlatan Ibrahimovic was back at Manchester United’s Carrington training ground on Wednesday as he bid a fond farewell to his former team-mates ahead of a move to LA Galaxy.

Eric Bailly posted video to Instagram showing the Swedish striker inside the training ground dressing room as he picked up the last of his belongings and wished the players good luck for the future.

Ibrahimovic was released from his Old Trafford contract last week, allowing him to agree a move to the MLS where he could make his debut for his new club as early as this Saturday. 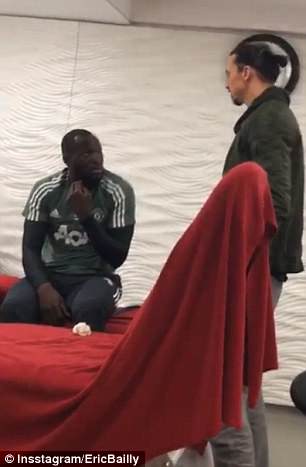 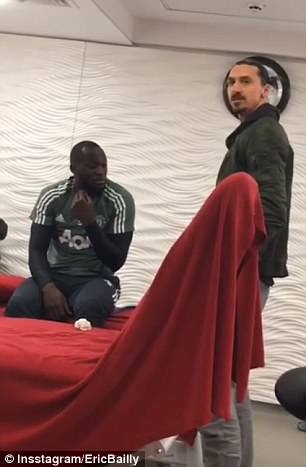 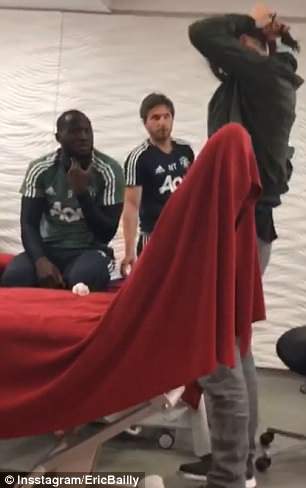 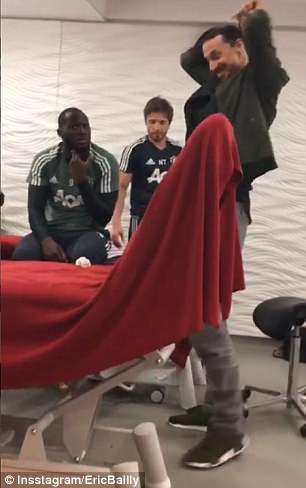 It brought an end to a mixed 18 months under Jose Mourinho, where he thrived for the first half but spent much of the second in rehabilitation with a serious knee injury.

Although his commitment to rehabilitation was incredibly impressive, convincing Old Trafford chiefs to renew his contract, Ibrahimovic saw his role in the team significantly reduced by the arrival of Romelu Lukaku.

There were also significant doubts over his long-term fitness after such a significant injury. Those two factors ultimately combined to push him to LA Galaxy, where he automatically becomes the biggest star in the entire division. 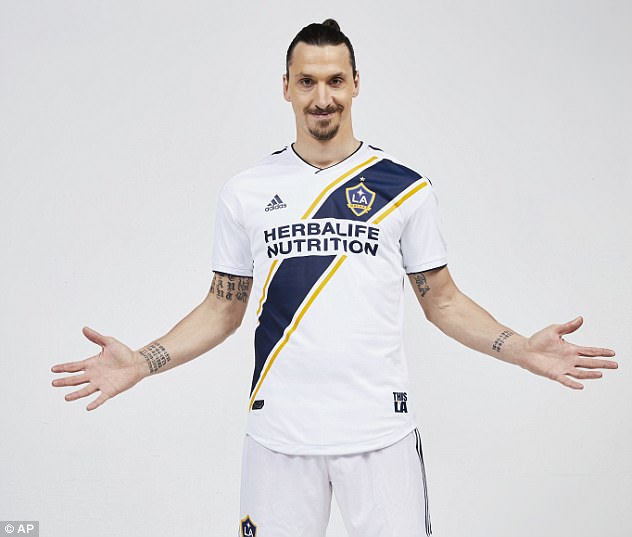 Ibrahimovic, 36, could make his debut for LA Galaxy as early as this coming Saturday 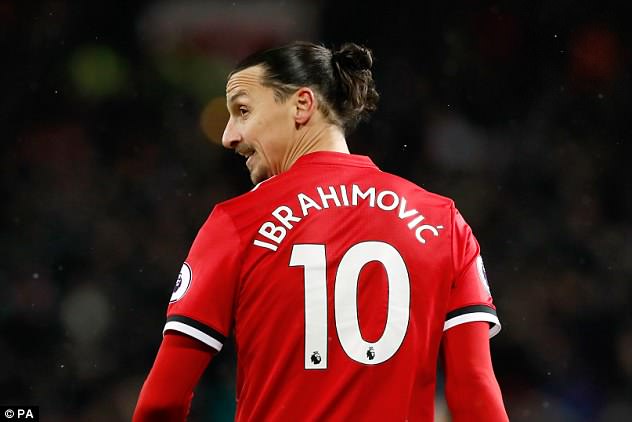 His decision is all the more surprising as he could have earned 50 times that amount in the Chinese Super League. Indeed, he had been offered world-record wages of £1m-a-week to move east rather than west.

His low wage is due to the fact that Ibrahimovic will not be one of LA Galaxy’s so called designated players, meaning his wages must fall in line with a wage limit of just $3.8m (£2.8m).

There are three designated player slots available for the 2018 season, but they have been allocated to Romain Alessandrini, Giovanni dos Santos and Jonathan dos Santos.

Meanwhile, Ibrahimovic’s surgeon revealed earlier on Wednesday that the 36-year-old left United because of their Champions League exit. 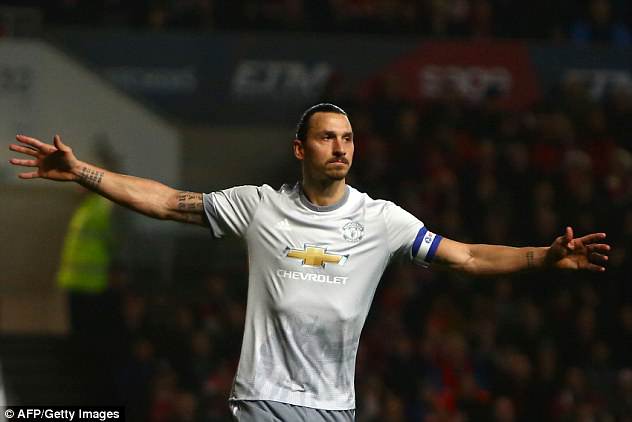 Europe’s elite club competition is one of few major honours he has not picked up in his long career. United were knocked out by Sevilla in their last-16 tie.

Dr Freddie Fu Ho-Kueng said: ‘His idea was to see if we can go back and win more titles, especially the Champions League. After United lost to Sevilla, I think his decision, in my opinion, was that maybe that was it. This is my feeling.

‘United won’t be able to catch up with Manchester City in the Premier League either. Maybe they can win the FA Cup which is good but not as good as the Champions League.

‘He did everything else pretty much, won every major thing. Unfortunately they lost to Sevilla. I think he would have stayed longer, but he didn’t tell me that.’