Zoos are facing extinction as a result of the pandemic as they say they are unable to access vital funding to help them survive.

The British and Irish Association of Zoos and Aquariums (BIAZA) says zoos will struggle to survive the winter without immediate government intervention.

Although the government launched the £100 million Zoo Animals Fund in August, BIAZA says it is inaccessible for most of its members.

Kathryn England, London Zoo Chief Operating Officer, told the BBC’s Today programme: ‘We’re all about conservation and preventing animals from going extinct so it’s a really horrible place to be where we’re actually worried ourselves about the reality of going extinct.

‘That is a scary place for us to be right now.’ 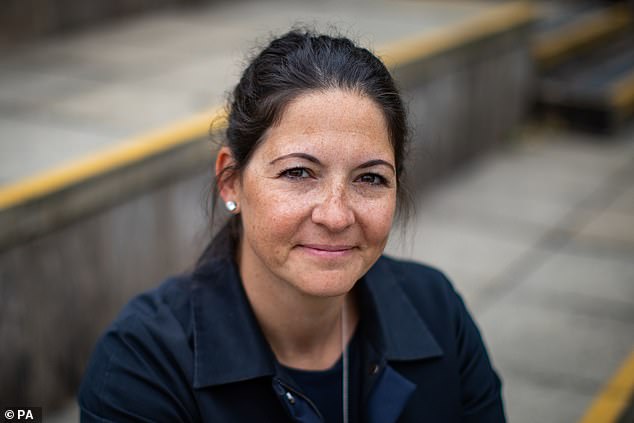 She said: ‘There’s a stipulation that organisations must be down to their last 12 weeks of funding and reserves.

‘By the time they get to that point any good zoo will have put a contingency plan in place so plans to rehome their animals and scale down their operations to maintain their animal welfare and care standards.

‘That’s far too close to closure to be beneficial for most of our zoos and aquariums.’

Ms Needham said more help is needed and, in a statement, added: ‘Without further intervention we will likely lose a number of our world-class zoos and aquariums before the next summer visitor period, and see their vital conservation and education work end.

‘The action so far has been welcome but it is not enough to save our zoos.’

BIAZA is also asking for the funds to be ringfenced to ensure zoos are supported through 2021 and for the Business Rate Relief to be extended into 2021 for tourism sector.

London Zoo says the closure during lockdown meant the organisation lost millions of pounds, jeopardising the zoo’s future as it launched a campaign calling for donations, backed by Sir David Attenborough in July. 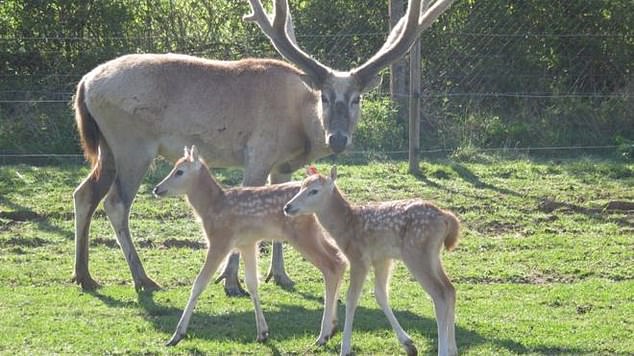 The Zoological Society of London (ZSL) launched a campaign to appeal for public donations, backed by Sir David Attenborough, to help them stay afloat which continues since reopening

The funding is supposed to provide grants of up to £730,000 for animal welfare costs for licenced zoos and aquariums in financial hardship from Covid-19.

But payments can only be accessed when an organisation hits 12 weeks or less of financial reserves.

Just one zoo out of around 300 in England has successfully made a claim from a £100m government recovery fund, according to the BBC.

As he urged people to save the World’s oldest zoo which is run by Zoological Society of London, Sir David Attenborough said: ‘ZSL now faces its toughest challenge to date.

‘Put bluntly, the national institution is now, itself, at risk of extinction.’

ZSL is not alone in resorting to fundraising campaigns to help secure their future.

Chester Zoo also urged supporters to help them continue their conservation work as they said they were unable to access the government’s fund.

In a statement, the zoo said: ‘Even with the zoo closed, many of our staff on furlough leave and a strenuous effort to cut all of our costs, we still had to spend £1.6 million per month to keep the zoo going. 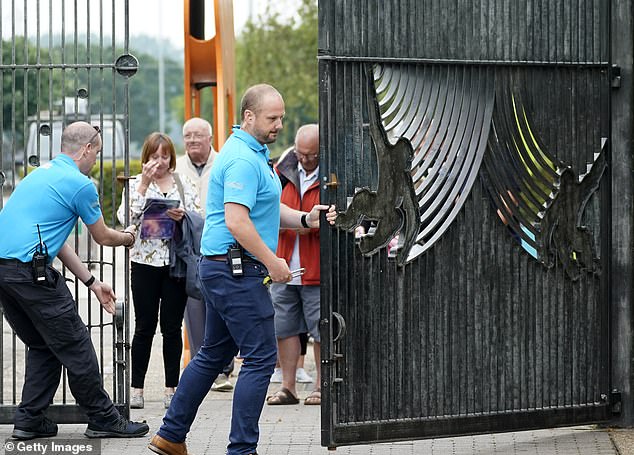 ‘Like any professional organisation we hold access to cash reserves, but without any admissions income since late March and unable to access funding from the government’s zoo support fund due to the restrictive criteria for applications, by June we were fearing that an indefinite closure could mean the end of Chester Zoo.’

The zoo says it has received more than £3 million in donations since its campaign launched but that they ‘are not out of the woods’ yet.

‘We’ve moved from a perilous position to one where we can continue to operate.

‘But, with the restrictions on our visitor numbers to around half of our capacity putting a strain on our ability to raise money and with our costs increasing back to normal as we are open again, the pandemic has left us with a huge £5 million shortfall in our finances.’