Teachers and classmates have paid tribute to a 10-year-old girl who collapsed at school.

Staff at Dromore Central Primary School are believed to have tried to resuscitate Isobel Anderson before she was rushed to the Royal Belfast Hospital for Sick Children.

She was taken to hospital by ambulance on Tuesday but died the next day.

The young girl was described by her school’s head teacher as a ‘kind, caring and gentle child’, Belfast Live reports.

Isobel Anderson, 10, collapsed at while she was at Dromore Central Primary School in Northern Ireland

‘Our thoughts and prayers are with Isobel’s mum and dad, her three sisters who are also pupils at Dromore Central, and the extended family circle.

‘Isobel’s wide circle of friends and classmates are heartbroken by her untimely loss and are being supported at this time by staff and relevant professionals.

‘Isobel was a quiet but very popular pupil who always had a smile on her face and was recently described by her class teacher as a ‘breath of fresh air’.

‘She was a kind, caring and gentle child, who will be very much missed in school by fellow pupils and staff alike. She will be remembered with great love.’ 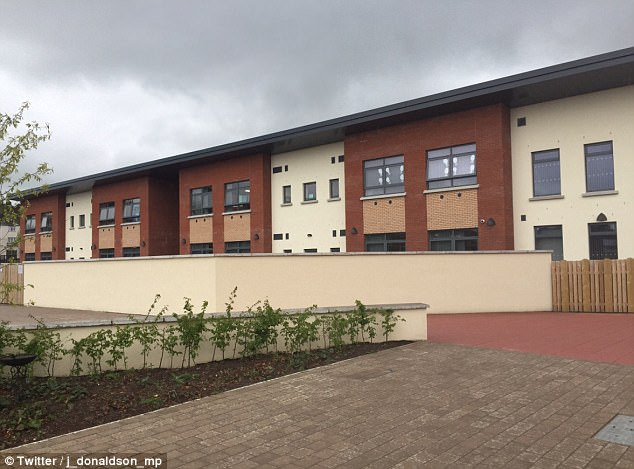 DUP MP Sir Jeffrey Donaldson said: ‘My thoughts and prayers are with the family of little Isobel Anderson and all the staff and pupils of Dromore Central Primary School on this very sad day in the life of our local community.’

‘A rapid response vehicle and two A&E crews were dispatched. Following assessment and treatment at the scene by paramedics, one patient was transported to the Royal Belfast Hospital for Sick Children.’

A Police Service of Northern Ireland spokesman said: ‘Police received a report of a sudden death of a young girl who died on Wednesday, September 20 at a Belfast hospital. A postmortem examination will take place to determine the cause of death.’ 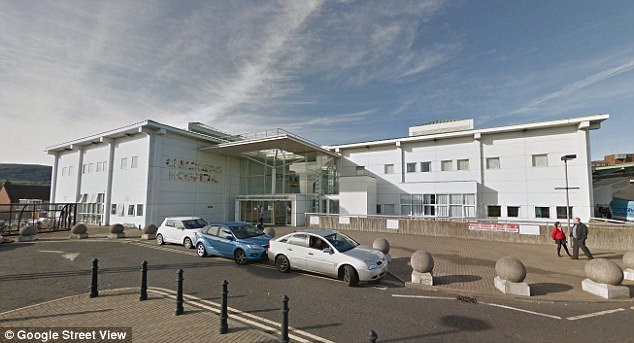