Medical marijuana has been getting traction over the years due to its assortment of benefits to human health. This is because cannabis consists of a chemical known as cannabidiol (CBD) which helps the brain function better along with another cannabis chemical, THC due to its pain-relieving and addictive properties, which makes a person high.

As a matter of fact, the use of cannabis for treating ailments dates back to almost 3000 years according to the National Institutes Of Health. in this article, we listed a variety of benefits of medical marijuana that are properly cited and sure to provide more insight as to whether or not you can opt for the substance for the betterment of your own health.

According to a 2006 study conducted by Kim Janda of the Scripps Research Institute, the active cannabis ingredient, THC reportedly slows the progression of Alzheimer’s disease. The chemical slows the development of amyloid plaques by blocking this enzyme in the brain that produces them. The plaques are responsible for killing brain cells, ultimately leading to the development of Alzheimer’s disease.

3. Slows and Prevents the Spread of Cancer Cells 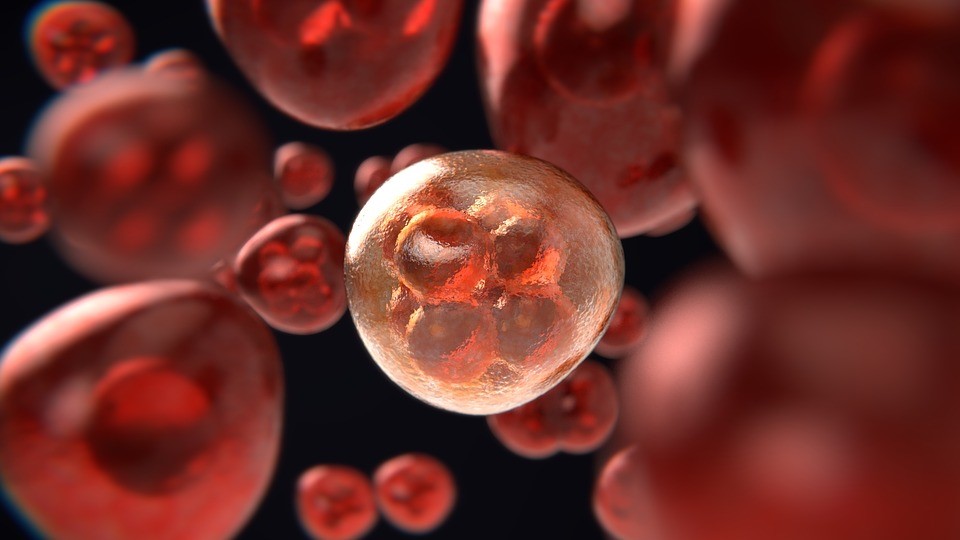 Cannabidiol has been documented to stop cancer by turning off a gene known as Id-1, according to a study published in the journal Molecular Cancer Therapeutics. Then in 2007, it was reported by researchers at the San Francisco-based California Pacific Medical Center that CBD may prevent cancer from spreading. Breast cancer cells with high levels of Id-1 were experimented in the lab and treated with cannabidiol.

The results found that CBD had reduced the expression of Id-1 in the cells and was spreading less aggressively. Furthermore, the American Association for Cancer Research reports that cannabis can actually slow the growth of tumors considerately in the breast, brain, and lungs.

Another reason why these types of diseases are profound is because people purchase third-party marijuana products and low-quality vaporizers that contain harmful chemicals within them. That’s why we recommend you buy reliable branded vaporizers by heading over to https://www.vaporizerchief.com/volcano-classic-digital/.

One of the many other health benefits of medical marijuana includes helping people suffering from alcoholism or opioid dependencies to get rid of their addictions. This is according to a comprehensive review published in the journal Clinical Psychology Review.

Although other studies contradict the above findings and claimed that constant use of marijuana will increase dependency on the substance. Still, those who suffer from alcoholism will find that cannabis is much safer than alcohol.

Smoking cannabis won’t harm your lungs as experienced with traditional nicotine cigarettes. As a matter of fact, one study reports that cannabis can actually increase lung capacity instead of causing it any harm. 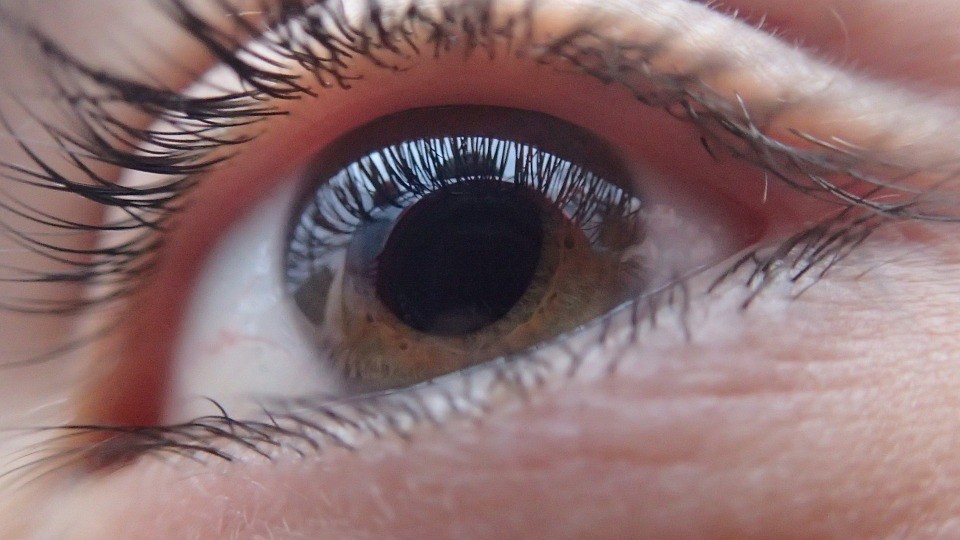 Medical marijuana can also treat glaucoma, a condition that increases pressure within the eyeball, resulting in the human eye’s optic nerve being injured as well as the loss of sight. In fact, the National Eye Institute says:

“Studies in the early 1970s showed that marijuana, when smoked, lowered intraocular pressure (IOP) in people with normal pressure and those with glaucoma.”

In other words, the effects of medical marijuana can reduce the risk of or even prevent blindness.

Have you ever noticed that no avid cannabis user is really overweight? This is because medical cannabis can aid in regulating insulin within your body as well as efficiently manage caloric intake.

8. Help People Who Suffer from PTSD Should

Medical marijuana has been approved to treat PTSD in some American states. For example, PTSD serves as the main reason why the people of New Mexico to want to acquire a license for medical marijuana. This is also the first time ever that the Department of Health and Human Services from the US government has approved a proposal that makes use of vaporized or smoked marijuana.

Naturally occurring cannabinoids like those of THC can prevent the body and the brain from experiencing fear and anxiety.

9. Get Epileptic Seizures Under Control

Medical marijuana can keep epileptic seizures under control, according to a 2003 study. The study was conducted by Robert J. DeLorenzo from Virginia Commonwealth University where he gave synthetic marijuana and marijuana extract to rats with epilepsy. In conclusion, the seizures had been averted within 10 hours.

It was reported that THC controlled these seizures by restraining brain cells that regulate and control relaxation and excitability. These results have been published in the Journal of Pharmacology and Experimental Therapeutics. 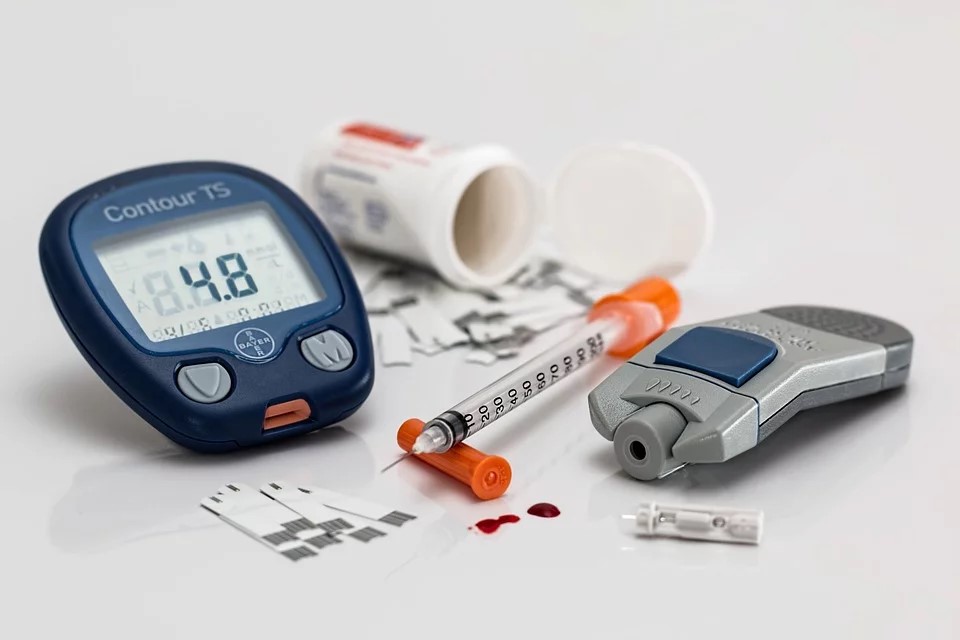 Due to its impact on insulin, medical marijuana helps regulate and also prevent diabetes. Research from the American Alliance for Medical Cannabis (AAMC) has found that medical cannabis can lower blood pressure, improve blood circulation, as well as stabilize blood sugars.

Researchers reported in 2011 that medical marijuana reduces inflammation and pain and bolster sleep, which results in people with rheumatoid arthritis being relieved of their pain and discomfort.

Several rheumatology unit researchers at hospitals gave their patients a cannabinoid-based pain-relieving medicine known as Sativex. Two weeks later, the patients had witnessed a drastic reduction in pain as well as better sleep quality than those who were given a placebo.

A recent study in Israel revealed that smoking a marijuana joint greatly reduced the symptoms of this disease in 10 out of 11 patients and had completely shut down the disease in five of those patients.

In spite of this being a small study, other researchers have yielded similar results. Also, the cannabinoids for medical marijuana help our gut control intestinal function as bacteria.

Cancer patients who go through chemotherapy often suffer from painful nausea, loss of appetite, vomiting, and severe pains. It can even lead to more health complications down the line.

Medical marijuana has been studied and reported to reduce the effects of these symptoms, thereby decreasing nausea, pain, as well as improving our appetite. Furthermore, other FDA-approved cannabinoid drugs that contain THC, have the same results.