Only the Big Bang Theory’s finale after 12 years on the air could beat the single-day viewership figures with 18.5 million viewers, and a December episode of 60 Minutes wasn’t much further ahead of the program hosted by Alex Trebek, with 14.6 million in the ratings.

Holzhauer failed to beat champion Ken Jennings’ November 2004 accolade of winning $2,520,700 and 72 games in a row, and his losing episode didn’t trump him in the ratings either as Jennings raked in 18 million viewers.

Data from Nielsen also considers nonlinear and delayed viewing figures, and in that case Jeopardy! could was behind the likes of ABC’s Live in Front of a Studio Audience, which got 20 million viewers, and the Game of Thrones finale with 50 million. 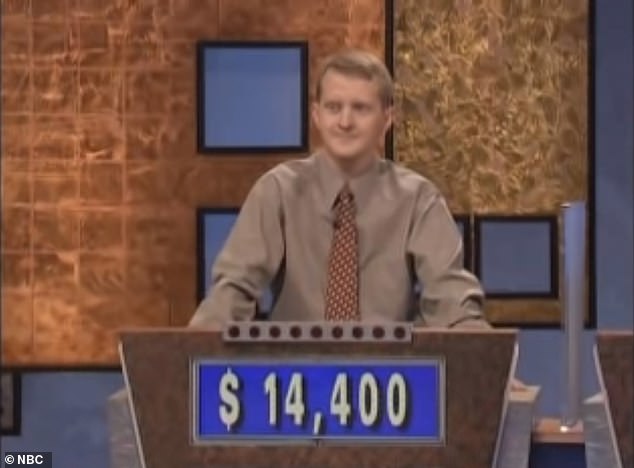 It was second most-viewed Jeopardy! episode behind Ken Jennings’ November 2004 loss at $2,520,700 after a 72-game streak with 18 million people watching

However while the other shows have reruns and streaming views from within the same week of the episode airing to help them boost numbers, current installments of Jeopardy! do not replay elsewhere.

The power of Holzhauer was also evident in the top 10 episodes of Jeopardy from the season; he featured in four of the episodes that made the list and an average week saw 10.8 million views tune in.

The professional Las Vegas gambler was just $56,484 shy of beating Ken Jennings’ winnings record from 15 years ago when he lost to Philadelphia woman Boettcher.

‘There’s no greater honor than knowing an opponent had to play a perfect game to defeat me,’ Holzhauer posted on Twitter on to congratulate Boettcher for her ‘world-beating performance’.

Holzhauer also drew more interest in the show as he called out critics who thought he would lose by flubbing one of his famous big bets. 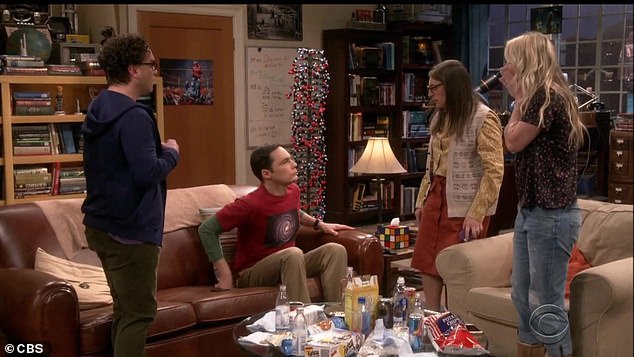 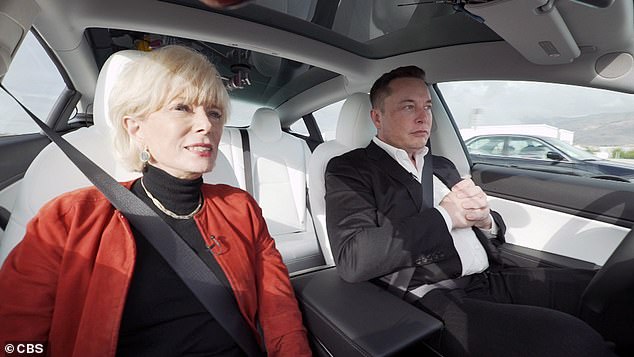 December episode of 60 Minutes got 14.6 million viewers. Elon Musk (right) on the show

‘Nope, James got his a** kicked straight up by an elite player who nailed her own big bets,’ he added.

Holzhauer also tweeted at Jennings, telling him ‘you win this round’.

‘But if Jeopardy ever gives me 43 second chance games, look out!’ he quipped.

Jennings also tweeted at Holzhauer, sharing a photo from Avengers: Endgame after Thanos has wiped out half the universe.

Figures may have been bumped up after the surprise of Holzhauer’s defeat was spoiled when a leaked clip of him losing made the rounds on social media. 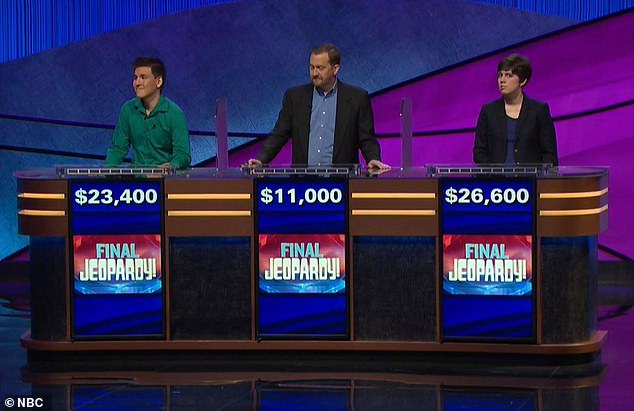 It was the third most watched regularly scheduled TV show of 2018-2019 season when 27-year-old Emma Boettcher nabbed both of the Daily Doubles in Double Jeopardy and had $26,600 for Final Jeopardy while Holzhauer only had $23,400

While Holzhauer played a perfect game, not missing a single question, he couldn’t catch the 27-year-old University of Chicago librarian who nabbed both of the Daily Doubles in Double Jeopardy. By the time Final Jeopardy came around, she had $26,600 while Holzhauer had $23,400.

In the last round, she wagered $20,201 while Holzhauer only bet $1,399. The bet was uncharacteristically small for the professional gambler, but he later explained it was to ensure he didn’t come in third place even if he got the question wrong.

‘Nobody likes to lose,’ he said. ‘But I’m very proud of how I did, and I really exceeded my own expectations for the show. So I don’t feel bad about it.’

It was an incredible first game for Boettcher, who auditioned for the show four times before she made it on.

Much like Holzhauer, Boettcher has been training for Jeopardy! for years. She tracked her scores at home in a notebook and wrote her master’s thesis on predicting the difficulty of trivia questions using Jeopardy! clues.

Holzhauer has still made plenty a mark on the show, winning the singe game winnings record with $131,126 and nabbing the top 16 single-day scores.

Holzhauer tweeted at Ken Jennings, who still holds the all-time $2.5million record, telling him ‘you win this round’ 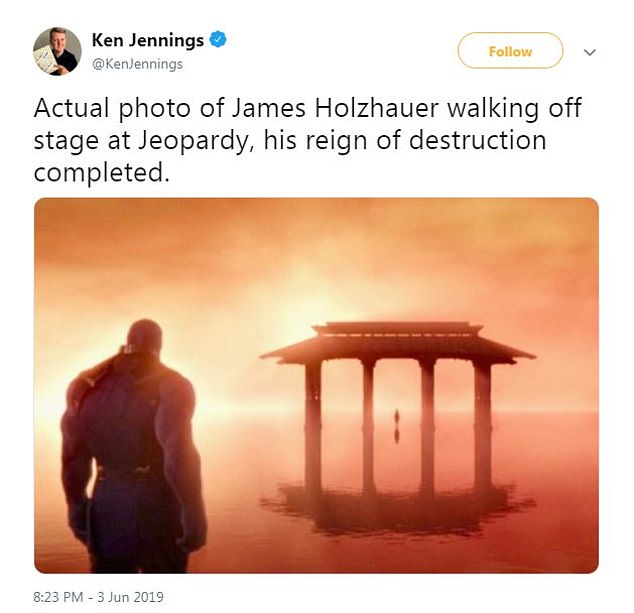 Jennings also tweeted at Holzhauer, sharing a photo from Avengers: Endgame after Thanos has wiped out half the universe