A leader of the British jihadis dubbed the ‘Beatles’ is suspected of radicalising at least 12 men in just over two square miles of the capital.

The Islamic State fighter could have recruited other fundamentalists in West London to wage religious warfare in Syria and Iraq.

At least 14 fighters are thought to have been recruited to the terrorist group while living in streets either side of the A40 Westway flyover. 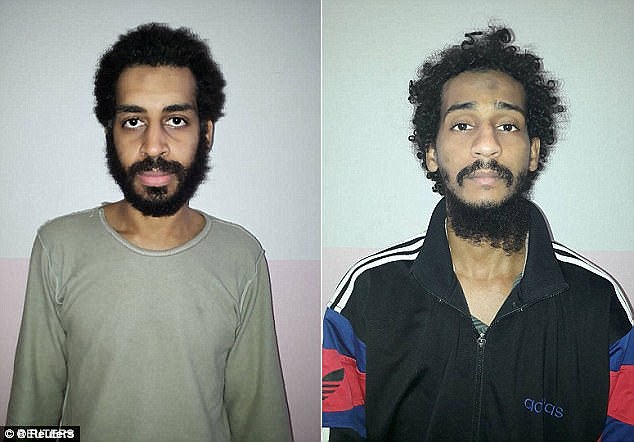 Alexanda Kotey (pictured, left) is believed to have radicalised men from a small pocket of West London including El Shafee Elsheikh (pictured, right) 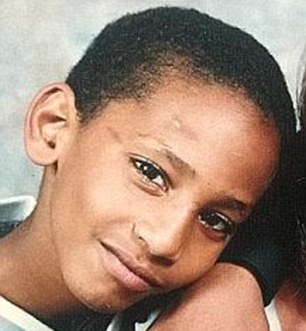 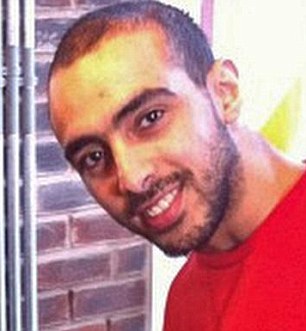 Mahmoud Elsheikh (pictured, left, when growing up with his brother El Shafee) and barber Yunis Benelbaida (pictured, right) are two of the radicalised West Londoners

The suspects include two set of brothers and a hairdresser from Ladbroke Grove in the borough of Kensington and Chelsea, according to a Sunday Times investigation.

The men barber was detained while trying to return to the UK recently. One fighter who posed with a severed head online, along with another jihadi are yet to have their locations pinpointed.

But Alexanda Kotey from Notting Hill is believed to by US officials to have been central to their radicalisation. 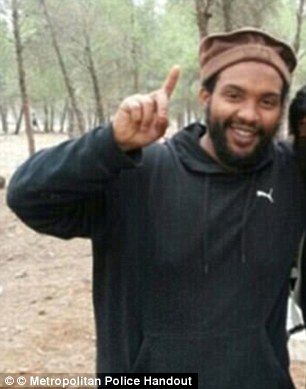 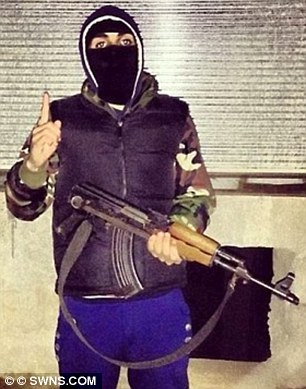 Aine Davis (pictured, left) and Abdel-Majed Abdel Bary (pictured, right), who is still believed to be at large

The 34-year-old is one of two Brits who are part of the so-called Beatles beheading group captured by Kurdish forces last month in Syria.

Both CIA and MI6 operatives are believed to have had access to Kotey along with fellow West London captive El Shafee Elsheikh.

The 29-year-old and Kotey are thought to have been interrogated about their Islamic State contacts. 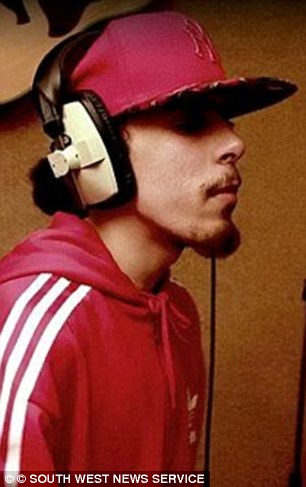 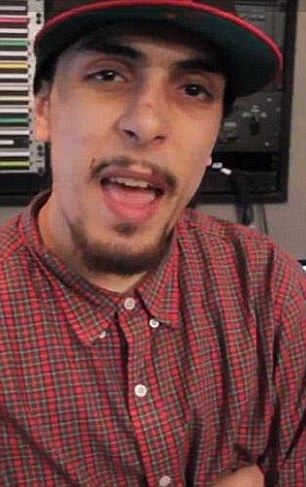 Muslim convert Kotey has been described as ‘responsible for recruiting several UK nationals to join the terrorist organisation’.

Experts regard him as ‘a natural leader’ and he is the oldest of the 14 men who lived around the Westway flyover.

Parents of the Beatles gang’s American victims – James Foley, Steven Sotloff and Peter Kassig – last week pushed for Kotey and Elsheikh to be tried in a US federal court.

The youngest of the Westway jihadis is Elsheikh’s brother, Mahmoud. He left his family home in White City aged 17 to join his sibling in Syria. two years later he died on the battlefield.

Seven others have also died, including 20-year-old Fatlum Shalaku who was part of a suicide mission in Iraq in 2015. 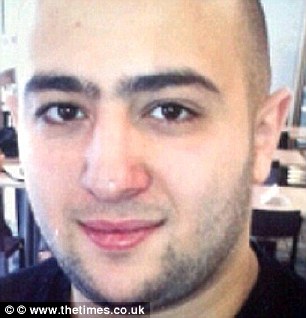 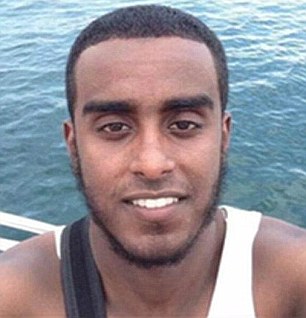 Nassim Terreri (pictured, left) was killed after leaving Notting Hill to fight as was Mohammed Nasser (pictured, right) who is also from West London

Mohammed Emwazi, 27, who was dubbed ‘Jihadi John’, was killed by a US drone.

One member of the group believed to be at large is 27-year-old Abdel-Majed Abdel Bary.

The former rapper once Tweeted a pictured of himself holding the head of a decapitated victim in Raqqa.

Each of the 14 west Londoners are from immigrant backgrounds and at least six attended Holland Park School. Mohammed el Araj (pictured, left) is dead after being recruited in the borough of Kensington and Chelsea but Hamza Parvez (pictured, right) is still at large 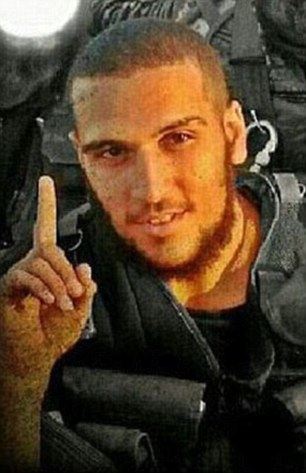 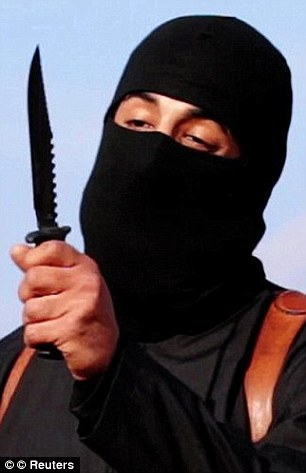 The comprehensive has been nicknamed ‘the socialist Eton’, partly for counting Tony Benn’s children among its former pupils.

Another suspected fighter, 31-year-old Yunis Benelbaida is a barber who style the hair of ex-Arsenal and Germany footballer Lukas Podolski.

He was arrested at the Turkey-Syria border recently as one of a group of Islamic State suspects attempting to smuggle themselves into Europe. 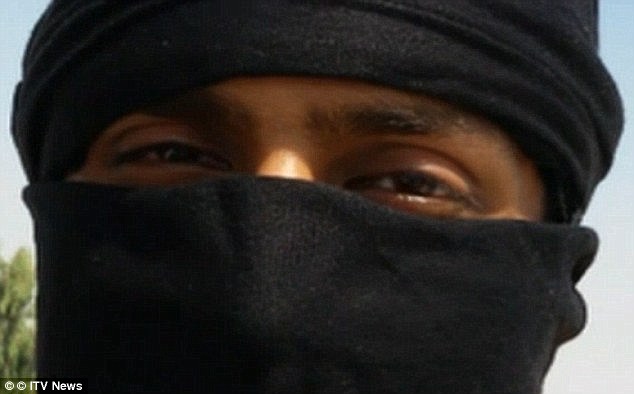 Hamza Parvez is believed to still be at large after authorities believe he was recruited by Kotey, who has been captured 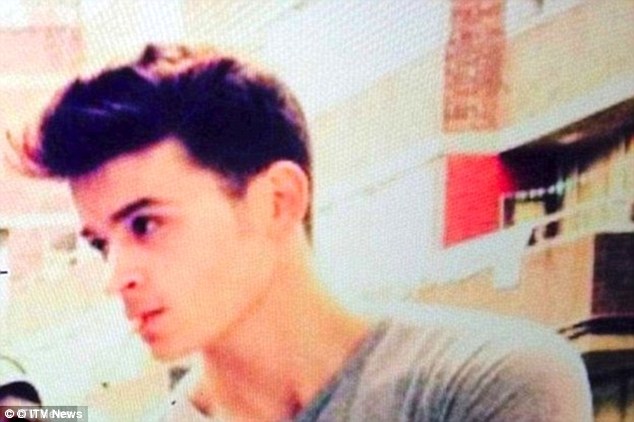 They live close to the home of Reza Afsharzadegan, who is a former associate of Kotey and Emwazi. Afsharzadegan is suspected of training with al-Qaeda leaders in Africa.

‘This part of west London has consistently been linked to senior international jihadist circles, be it Isis in Syria or al-Qaeda and [its affiliate] al-Shabaab in Somalia,’ the think thank leader said.