15 reasons we can win World Cup this time

This is without doubt the best chance England have ever had of winning a World Cup — and I fully expect them to do so.

The only thing I can see stopping them is if the pitches get a bit slow and tired, like they did in the 2017 Champions Trophy, when they lost to Pakistan in the semi-finals.

The progress they have made since the last World Cup in 2015, which I was involved in, is remarkable. The game had moved forward quickly, but the selectors and the players did not. But they’ve made up for it over the past four years, and it’s right that they go into this tournament as favourites.

He’s a calm character, and to the outside world he can come across as unemotional. But don’t be fooled. Eoin is strong and he’s not afraid to make tough decisions. He’s one of the main reasons England are going into this World Cup as favourites. Socially, he can be the life and soul. He, Jimmy Anderson and I share a racehorse called Elysium Dream, and I can assure you that when she’s running he’s anything but the cool leader you see on the field. He’s got a good outlook on life, and that helps his cricket.

I believe Jason holds the key. To win this World Cup, you’ll need your batsmen to fire, and he can produce a match-winning innings out of nowhere. It won’t bother me if he makes a few low scores, because he can be so destructive when he turns it on. He hits 360 degrees, and since he was dropped during the Champions Trophy in 2017, his game has gone through the roof.

It sometimes feels as if Jonny doesn’t quite realise how good he is — or how good his team-mates think he is. He’s intense and can be really hard on himself, but that’s what drives him. He goes under the radar in England’s one-day team, but when you see him dominate the IPL in the way he did, you wonder how that’s possible. His opening partnerships with Roy must strike the fear of God into bowlers.

He’s crucial to the way this team plays. Will he score 170 off 110 balls? Probably not? But will he make 100 off 100, and allow the others to go berserk around him? Absolutely. He’s very hard to bowl a dot ball to and before you know it he’s got 30 on the board and you don’t know how he did it. He averages 50 in one-day cricket and barely seems to play a shot in anger.

Jos is one of those guys who gets people turning on the TV when he’s batting — probably more so than any other player in the team. You drop everything you’re doing, which is the biggest compliment I can pay him. He’s just got that X-factor, and he’s developed amazing consistency. I can’t remember the last time he got out to his favourite ramp shot. He’s also the most modest superstar you could meet. 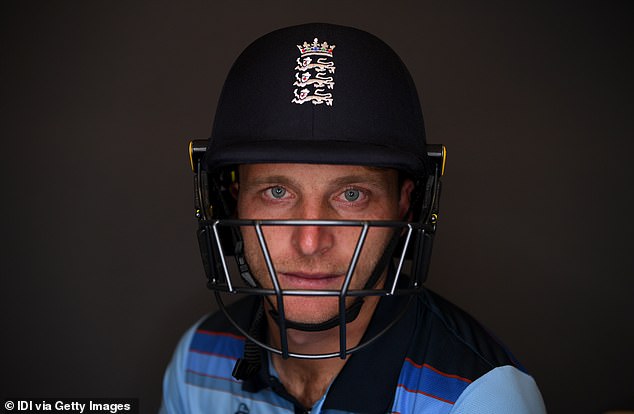 I wouldn’t worry that he’s had a quiet build-up to the tournament. He’s a big-game player and he’s been trusted with a crucial role in the middle order. As he discovered in the ODI against Pakistan at Trent Bridge, it will often be up to him to finish off the chase after the guys at the top have scored the big runs. Stokesy could be England’s Lance Klusener, the South African, who starred in the 1999 World Cup.

He can look relaxed, especially when he’s playing that dreamy cover-drive, but James is a tough competitor. He’s quiet, but gritty. He’s shown how good he is by helping Hampshire to cup finals. I played with him in the 2017-18 Ashes, when he was unlucky not to get a century in the first Test at Brisbane. He’s a cricketer you want on your side.

I never look at Moeen’s wickets column: it’s all about the pressure he builds up, which allows Adil Rashid to attack from the other end. The job Moeen does with his off-breaks is vital for the team. His batting is crucial too, because he might come in at 100 for 5 or 300 for 5, which means two different roles. The only time I’ve seen him flustered was when we watched the 2018 Champions League final and the Liverpool goalie Loris Karius gifted two goals to Real Madrid. But he’s one of the go-to guys to create some dressing-room energy. 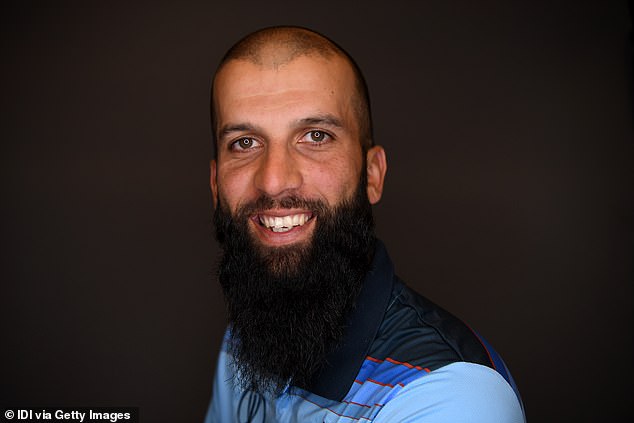 The job Moeen Ali does with his off-breaks is vital for the team, his batting is crucial too

His most important role is taking wickets in the first 10 overs, which he does time and again by hammering out a consistent length and hitting the pitch hard. For me, he takes the new ball in England’s first game against South Africa on Thursday. I’m not sure I’ve heard him say a bad word about anyone. Some people used to think he wouldn’t make it at the highest level because he didn’t sledge, but he’s proved them wrong.

He relishes high-pressure situations. If England need to defend 10 off the last over, you’d have no hesitation throwing him the ball. It takes courage to use all your variations at the death, but Tom’s got it in spades, like his brother, Sam. It’s why they often bowl at tense moments for Surrey.

He was under a bit of scrutiny about his place, unfairly, in my view. In the last few years he’s been hugely important to England’s efforts with the ball in the middle overs, landing his cross-seamers into the pitch from a height of 6ft 5in. He needs to be at 85mph to be effective, and that means he needs to be fit, which I’m sure he will be. We all have a friend who can’t sit still for a moment, and Liam’s that man in the dressing room. 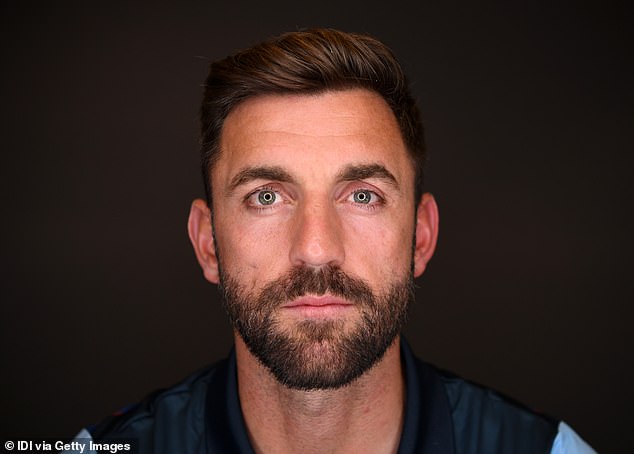 He had to be in the squad. Ask anyone around the country, and the consensus was he’s England’s third-best white-ball spinner, after Moeen and Adil. He’s been hugely consistent with his slow left-armers for Hampshire, and he can give it a whack too. Good on the selectors for naming him in the 15.

He’s probably the most talked-about cricketer in England this year — a dream for the media. He hasn’t really been tested much at international level, but he did well to concede only 62 against Pakistan at Trent Bridge, and he’s obviously got all the right attributes: he’s tall, with natural pace, gets close to the stumps and has good skills at the death. I feel sorry for David Willey, who was replaced in the squad by Archer, but there’s every chance he’ll play a role in this World Cup.

England’s most important bowler. He can bowl at any time outside the first powerplay, and even at the death, which is rare for a leg-spinner. And he’s a serious wicket-taker — he has the biggest haul in ODI cricket since the last World Cup. I played with him when he first started at international level in 2009, and he was mixing it up probably a bit too much. But he really understands his game now. 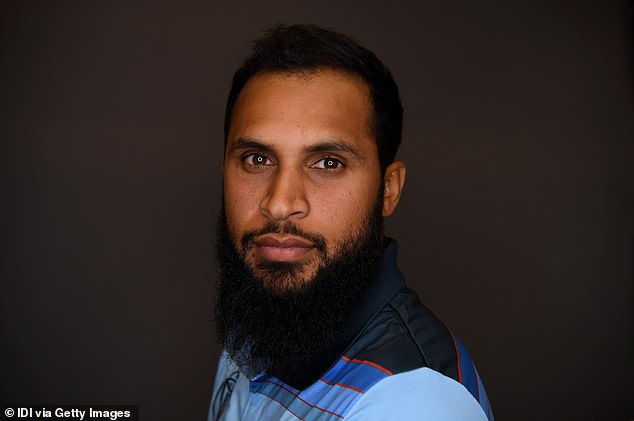 That spell he bowled in the St Lucia Test earlier in the year was pure theatre. He was fresh, fast and firing, and it was a reminder of the X-factor he brings to England. By his own admission, he’s a bit mad — he’s got an imaginary horse which he like to ride from time to time. But he’s such a popular, vital member of the squad, and I only hope his left ankle holds up this summer.