As the world slides towards possible nuclear war with North Korea this vintage ‘duck and cover’ video shows the fruitless action children were trained to take when faced with atomic annihilation during the last Cold War nuclear threat.

The fascinating video from 1955 shows the bright white spark of the atomic bomb as two children execute the ‘duck and cover’ manoeuvre.

The voiceover instructs viewers to duck against a wall or underneath a roof or shelter then to cover the back of their neck and head, while their bodies crouch in a ball. 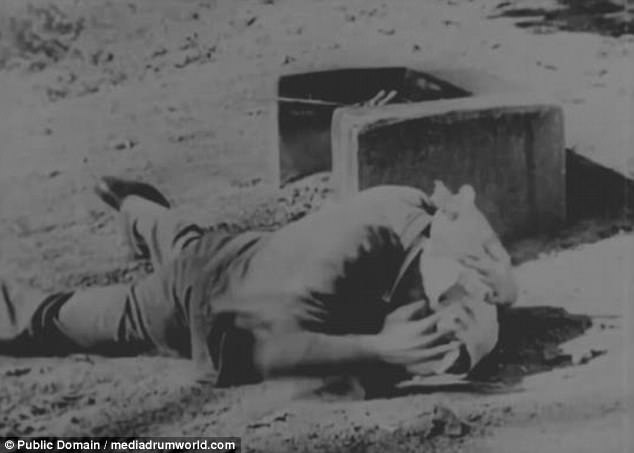 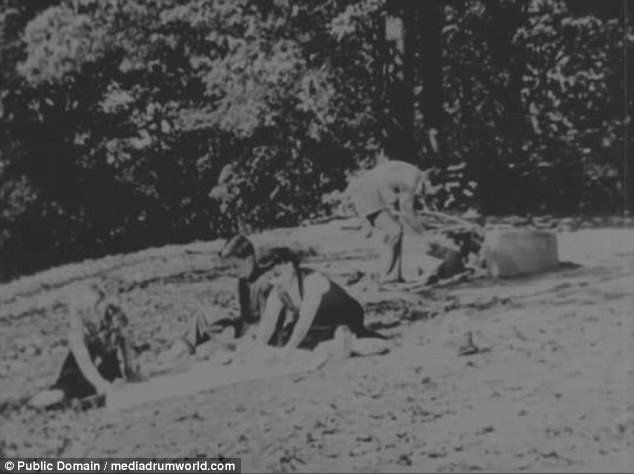 Other scenes show a young boy on his bike cycling to work when the flash of an atomic bomb prompts him to ‘duck and cover’ and a family having a picnic sweeping blankets over their heads.

While other parts of the video shows a bright flash and a man flying out of his tractor getting into position and children throwing themselves under seats in a school bus following an atomic flash.

The clip is part of an official civil defence film put together in co-operation with the Federal Civil Defence Administration (FCDA) which was intended to educate children of the mid-20th century on how to conduct themselves in the case of an atomic bomb.

The FCDA was organised by President Harry S Truman in December 1950, and became an official government agency through the Federal Civil Defence Act of 1950 in January 1951.

In its early years, the agency focused on evacuation as a strategy. Thankfully no nuclear attack occurred during the Cold War period between America and the West, and the Russian-led Communist Block. 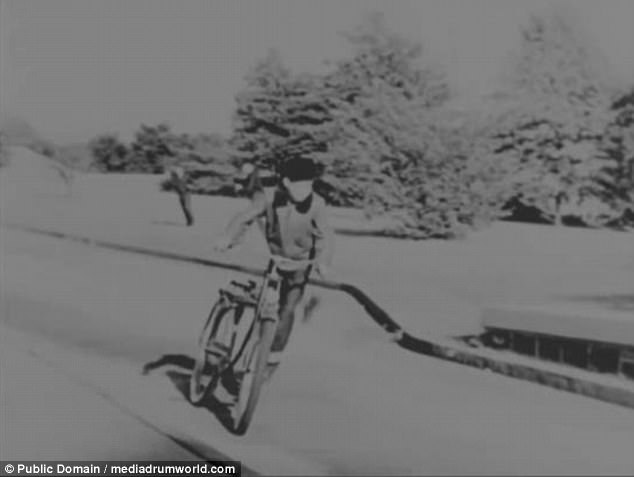 Even if cycling along the road, children were told to fall to the ground to take cover