The 23 players who attended the crunch meeting led by Tiger Woods and Rory McIlroy have been revealed.

Some of the PGA Tour’s biggest stars gathered in Delaware last week to discuss the fightback against the Saudi-backed LIV Golf threat.

The three-and-a-half-hour long meeting, which took place in an off-course hotel last Tuesday ahead of the BMW Championship, was said to have been ‘good’, according to ESPN.

McIlroy was already known to have been in attendance as he reportedly pitched a new venture with Woods, who he praised for making himself heard with a hands-on approach to finding ‘actionable steps’ to secure the Tour’s future.

Meanwhile Xander Schauffele, ranked fifth in the world, had said there was ‘new’ and ‘fresh’ ideas raised at the meeting.

But the full list of the 23 professionals in the PGA’s war room has now been leaked by No Laying Up.

The list reportedly boats 20 of the world top 30-ranked players and ten Major champions, including 15-time winner himself Woods. 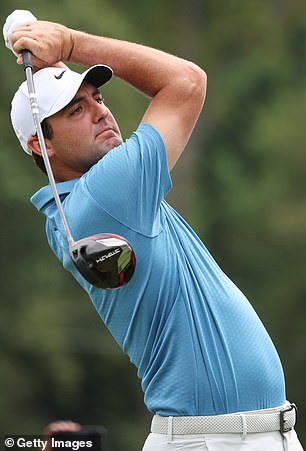 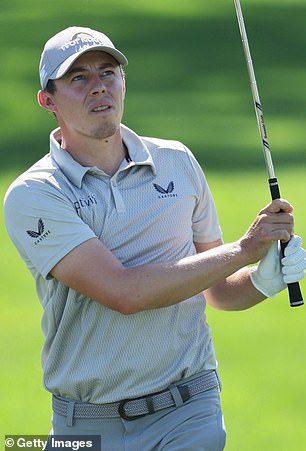 World No. 1 Scottie Scheffler (L) and US Open winner Matt Fitzpatrick (R) were in attendance

The likes of World No 1 Scottie Scheffler, US Open winner Matt Fitzpatrick, Patrick Cantlay, who defended his BMW Championship title last week, and 2021 British Open champion Collin Morikawa all reportedly turned up at the Hotel du Pont in Wilmington, Delaware.

The list also includes Adam Scott and Joaquin Niemann who had been strongly linked to a switch to LIV Golf. The same could be said of PGA Tour rookie Cameron Young, who finished second at the 150th Open in July.

But their attendance at the crunch meeting could offer the PGA Tour some reassurance that they will stay loyal.

According to the report, all 23 players left unanimous in their support of the plan proposed during the meeting, which was invitation only.

However, in a possible blow to the Tour there were some notable absentees from the group amid rumors seven more players could jump ship to the Saudi-funded breakaway.

The most noticeable is British Open champion Cameron Smith who has long been linked to a defection.

Reports emerged earlier this month that the Australian had already agreed to a $100million offer to join the LIV Golf Series, despite playing the first of the FedEx Cup events in Memphis Tennessee.

The World No. 2 is reportedly set to officially be unveiled alongside seven other big names by Greg Norman’s LIV Golf – with the announcement due just after he finishes chasing a potential payday from the playoffs after the conclusion of the Tour Championship on August 28.

However, Smith had pulled out of the BMW Championship the day before the meeting, which was being held near Wilmington Country Club where the tournament took place, with a hip issue and his absence could be due to the fact he was no longer competing.

2021 Masters champion Hideki Matsuyma was also missing from the group amid reported he has also been offered a mega-money deal.

He is considered to be the real big fish, alongside Smith – not only for his ability but the fact that he can bring the ‘golfing-crazed’ nation of Japan with him to LIV, which is still establishing itself in both viewership and sponsorship. 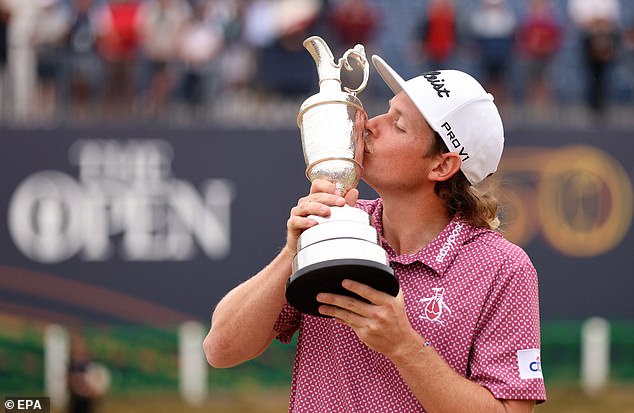 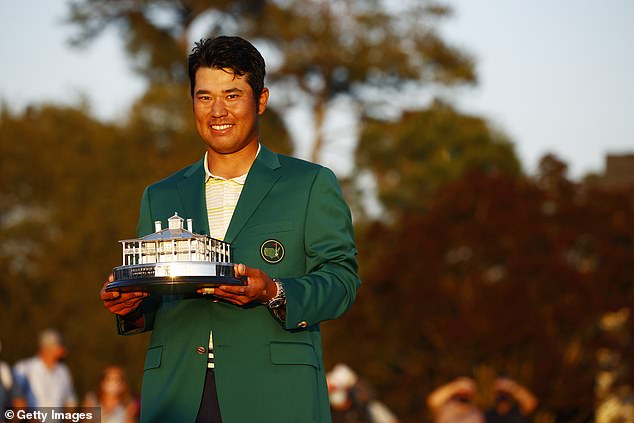 ‘Hideki is the huge domino to fall. Hearing an Aussie team is essentially a done deal. But Hideki would bring a whole, massive, golf-crazed nation under the LIV fold,’ high-profile golfing pundit Dan Rapaport wrote on Twitter.

‘They’d get a TV deal, sponsorships, team owner in Japan no problem. Which is why they’re offering him the BAG.’

LIV Golf has already managed to lure away some of the PGA Tour’s biggest names, such as Dustin Johnson, Brooks Koepka and Bryson DeChambeau, with lucrative offers. 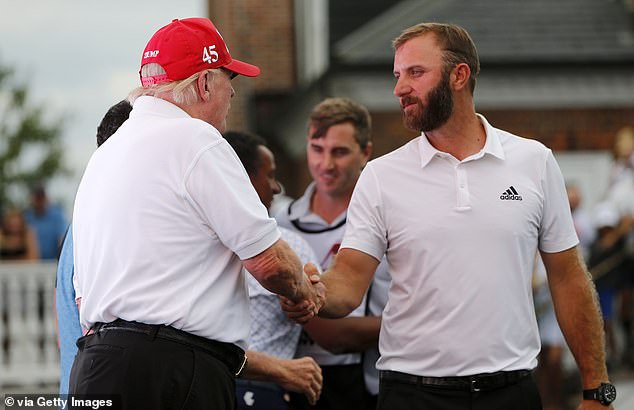 Among the suggestions reportedly discussed to fight back against LIV Golf’s threat was the possibility of 18 no-cut tournaments, involving 60 players, and crucially the scope to compete for $20million purses.

It has also since emerged that Woods and McIlroy have teamed up to spearhead a new PGA Tour ‘stadium’ competition.

The pair have proposed a series of one-day events that will be staged in front of a live audience, be technology-forward and be held in a non-green grass, stadium environment, according to Golfweek.

The events will be held in partnership with the PGA Tour and will complement, rather than conflict with, the Tour’s schedule. 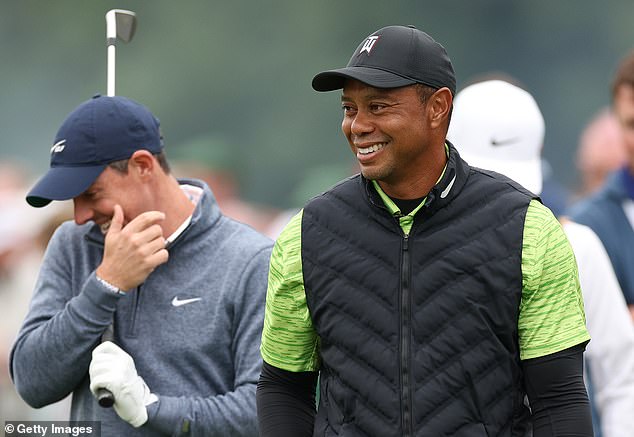 They will reportedly launch in 2024 and will run from January through to March with a finale scheduled for later in the season.

The idea was pitched to their peers at last Tuesday’s meeting as a long-term opportunity for players to build equity in the enterprise, which will have private funding in addition to corporate partnerships and sponsors.

The proposal was said to be received well by the stars who attended the meeting and the plan, along with other suggestions discussed, have been passed onto PGA Tour commissioner Jay Monahan.

The Tour chief believed to already be on board with the new events with the details on the format, potential participants, the experiential elements and the planned location of the events thought to be announced by Monahan ahead of the Tour Championship at East Lake this week. 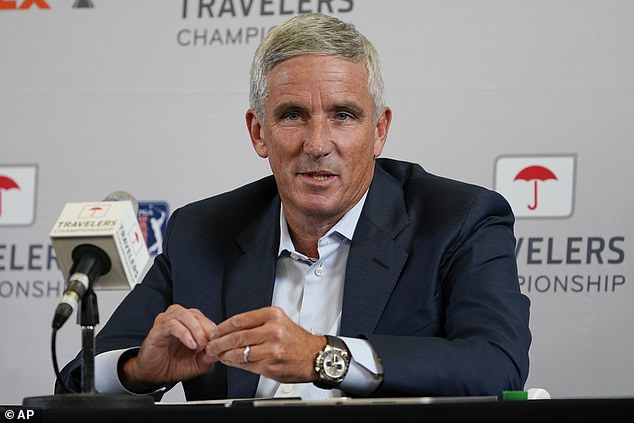