Regulators were aware of two accidents involving deadly Takata airbags in Australia before a Sydney father’s death – as 250,000 drivers remain at risk because they haven’t had the faulty devices removed, an inquest has heard.

Huy Neng Ngo, 58, died minutes after a relatively minor collision in the Sydney suburb of Cabramatta on July 13, 2017 due to a faulty airbag in his Honda CRV.

His spine was shattered by an airbag inflator fragment that fired into his neck following the collision.

His horrific death led to a nationwide recall and the Australian Competition and Consumer Commission reported that 2.7million vehicles have had their dangerous airbags replaced as of May 31 this year.

However, there are still as many as 250,000 Australians driving around in vehicles with the faulty devices.

Huy Neng Ngo, 58, died minutes after a relatively minor collision in Cabramatta on July 13, 2017 due to a faulty airbag in his Honda CRV 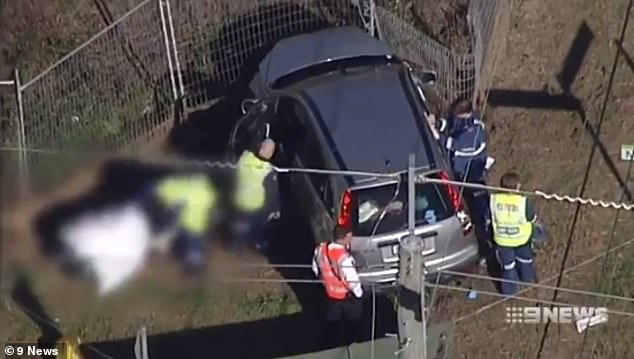 The inquest heard that Mr Ngo’s airbag was scheduled to be replaced two days before the crash but was re-booked for a date in October 2017.

However, the public servant responsible for vehicle standards in the years before Mr Ngo’s death said he didn’t know of a database tracking serious defects and misfiring airbags.

His inquest, which resumed on Monday, was told the vehicle standards branch in the Department of Industry and Regional Development was alerted in November 2015 to a report of airbags misfiring in a Mazda.

Then in September 2016, BMW told the same branch an airbag inflator fragment had been found in a roof.

The Madza report was marked ‘closed’ by the department in early 2016, while the same agency kept the BMW incident between itself and an industry working group.

‘The information was provided confidentially, and we negotiated with BMW to share it with the Takata Working Group and we handled that information in accordance with confidentiality agreements with BMW,’ Jeremy Thomas told the inquest. 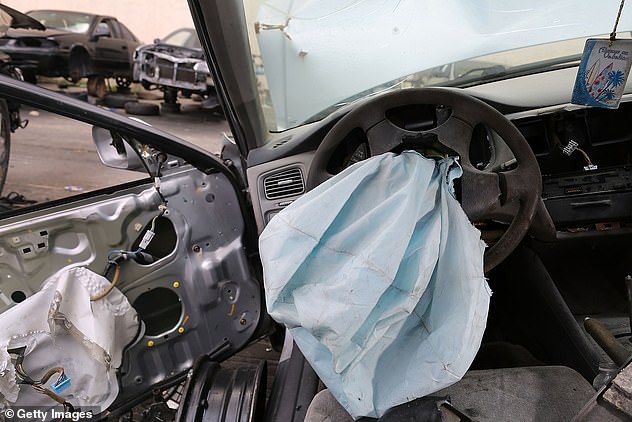 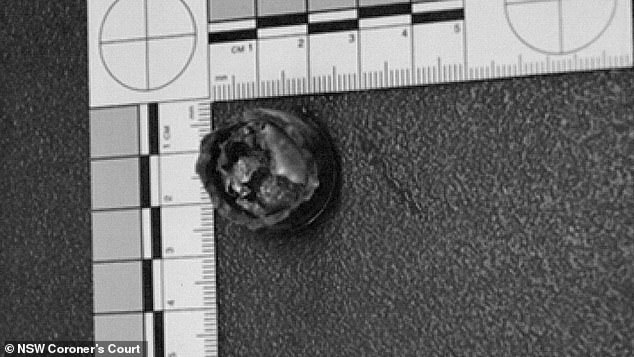 From 2015 until February 2017, Mr Thomas led the department’s response to the recall of certain Takata airbags.

He disagreed his department should have told the public or the minister about the risk, rather than spending time preparing a reactive media strategy should ‘something bring it to the fore’.

In a document detailing how to handle media and the public, Mr Thomas said the strategy was ‘to assure them that what we are doing is right in the circumstances’.

Counsel assisting David Kell SC said as life slowly resumes to normal following COVID-19, it is important that the public is aware of the dangers of the defective airbags.

‘Attention needs to turn again to the real and present risk that defective Takata airbags pose for Australian road users,’ he said, The Australian reported.

Under questioning by a lawyer for Honda Australia on Monday, he agreed the department was there to ‘protect the public, not protect its reputation’.

‘What about a media strategy to alert the Australian public that they might be injured or killed?’ Arthur Moses SC, acting for Honda Australia, asked.

‘We didn’t prepare it on those lines,’ Mr Thomas replied. 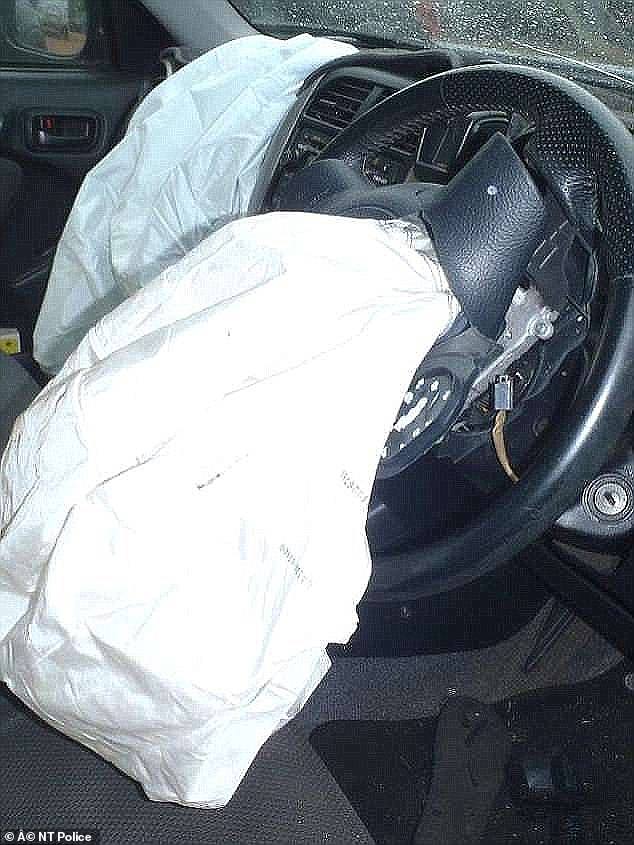 Mr Ngo’s death prompted a public campaign warning of the deaths, and an eventual compulsory recall that meant manufacturers had to replace airbags at a defined rate or face fines (stock)

Mr Thomas said he had a detailed discussion with his successor in February 2017 but couldn’t specifically recall telling her about the BMW incident.

He confirmed it was also not in the handover document he gave her and he hadn’t checked a database of serious incidents that may have contained information on airbag incidents.

Mr Ngo’s death prompted a public campaign warning of the deaths and an eventual compulsory recall that meant manufacturers had to replace airbags at a defined rate or face fines.

Counsel assisting the coroner, David Kell SC, told the inquest on Monday 148,430 vehicles have had their registrations blocked in NSW over the airbag threat and other states and territories are considering doing the same.

‘This provides a further incentive – if one were needed – to check the status of a consumer’s vehicle,’ he said.

Transport for NSW says the restriction means owners of unregistered vehicles with defective Takata airbags need to prove the airbag is replaced before registration is reinstated.

Consumers can see if their vehicle is affected by visiting ismyairbagsafe.com.au and entering their registration plate.