Anyone who was waiting for the first official day of Fall (September 22) for pumpkin spice season to kick off is in for some news — the season is already underway.

With food and drink brands opening up the pumpkin floodgates earlier and earlier each year, stores are already full of the the fall-favorite flavor. 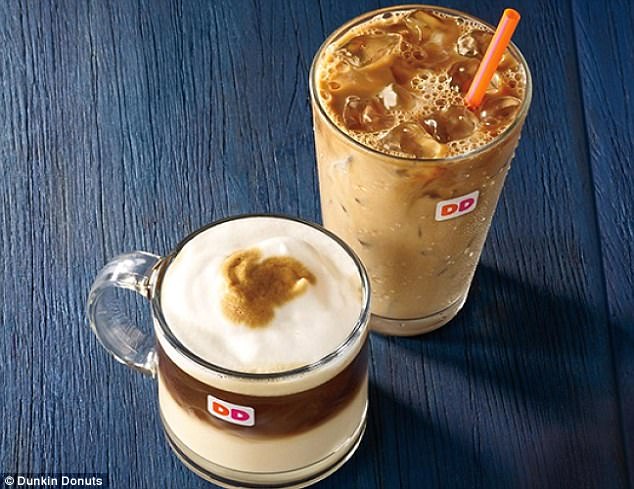 More where that came from! Earlier this week, Dunkin’ Donuts also announced the return of its fall menu, which includes several pumpkin drinks, doughnuts, muffins, and cream cheese

While fans await the official announcement that Starbucks’ Pumpkin Spice Latte is back in stores (though some lucky customers have already managed to get their hands on the drink), other restaurants and food brands have already introduced their pumpkin products.

Some were released as early as the beginning of summer, with more and more products hitting shelves as it gets closer to fall.

On August 28, Dunkin Donuts announced the return of its own pumpkin menu, including pumpkin-flavored coffee and lattes as well as doughnuts, cream cheese, and muffins. 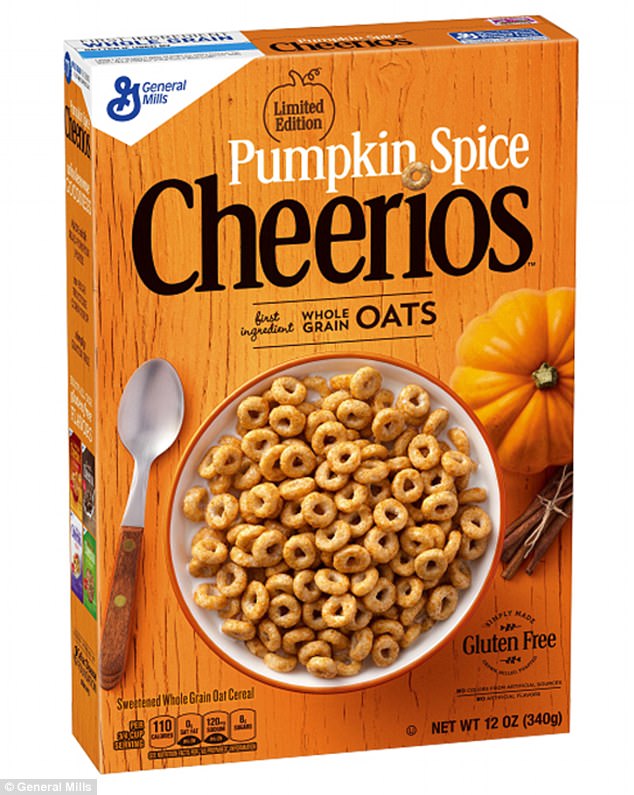 Oh my gourd! It seems that almost every cereal brand has come out with a pumpkin spice variety, including Cheerio’s by General Mills 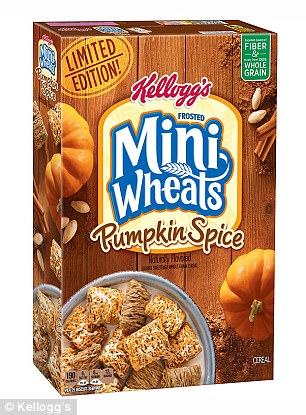 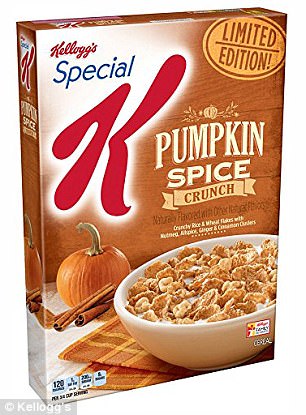 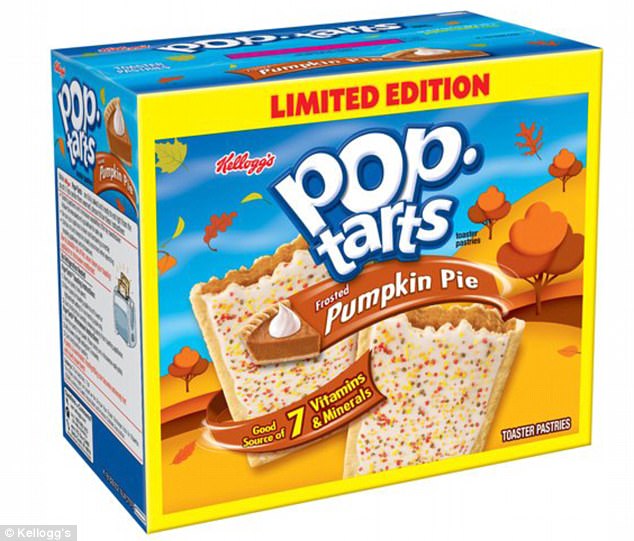 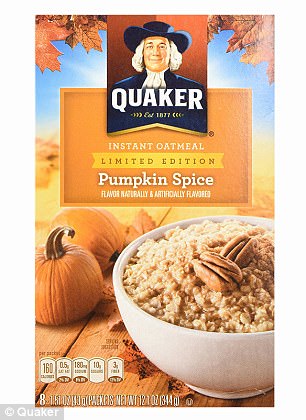 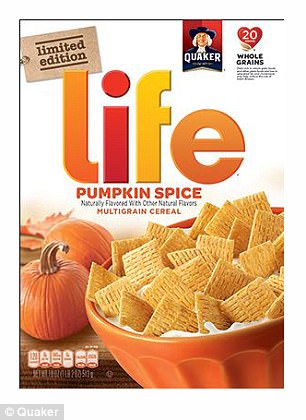 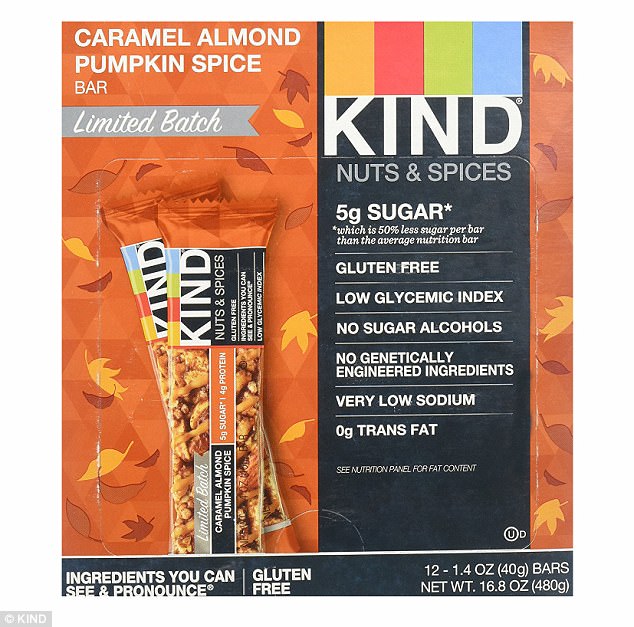 On-the-go: KIND actually sells a few bars with pumpkin seeds in them, but these almond bars have a caramel pumpkin spice flavor 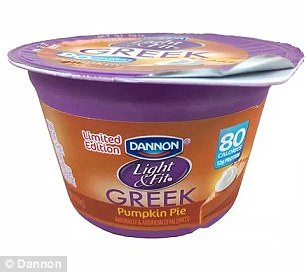 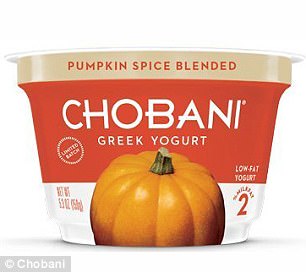 Several brands have pumpkin spice-flavored creamers, and Starbucks and Dunkin’ are both selling brew-at-home pumpkin coffee.

For non-coffee drinkers, there’s booze. Small breweries across the country have pumpkin ales, and liquor stores are beginning to be stocked with pumpkin-flavored vodka and Baileys.

As for the food, there are more and more breakfast options featuring the flavor every year. This fall, Life, Cheerios, Mini-Wheats, and Special-K all have limited-edition pumpkin varieties, as do Pop-Tarts, Quaker Oatmeal, Kind bars, and a few brands of Greek yogurt. 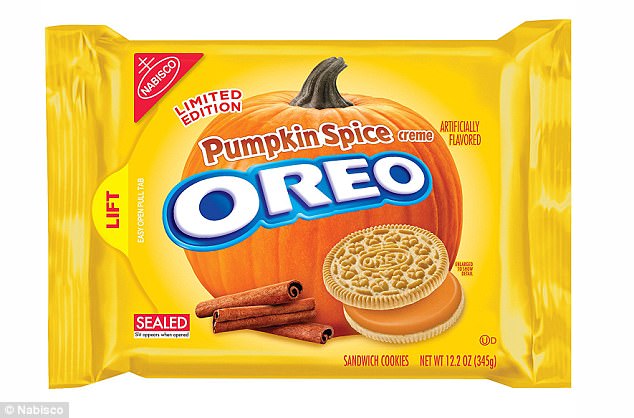 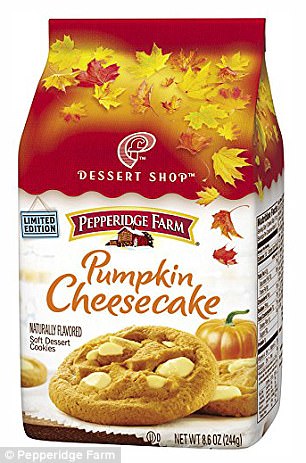 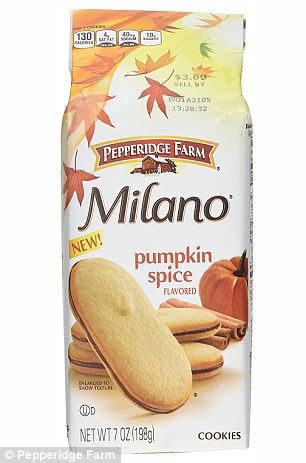 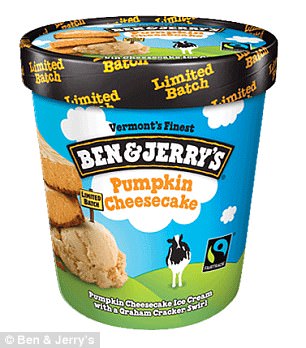 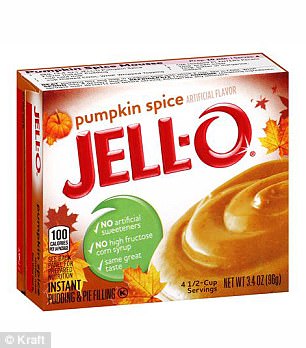 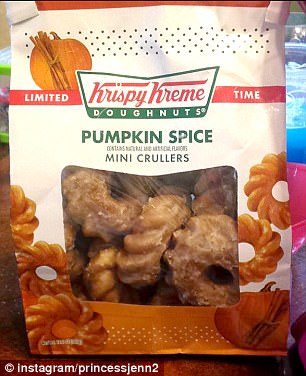 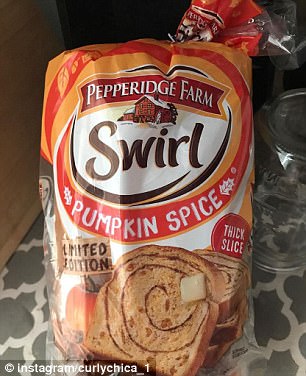 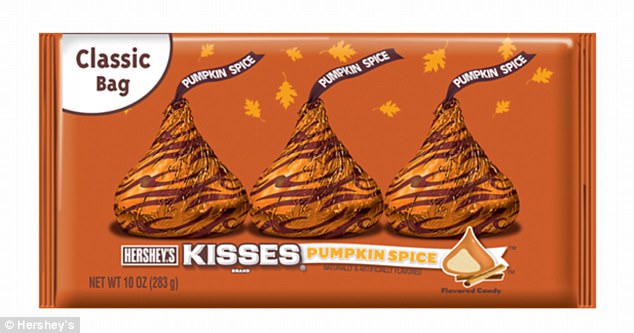 Trick or treat! Hershey’s has come out with pumpkin spice Kisses 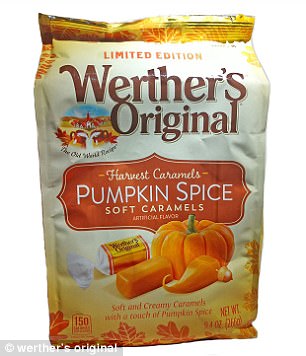 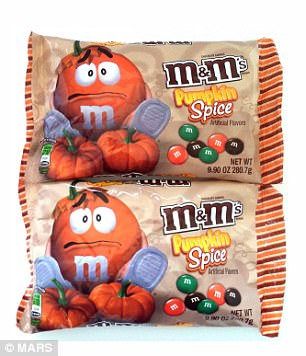 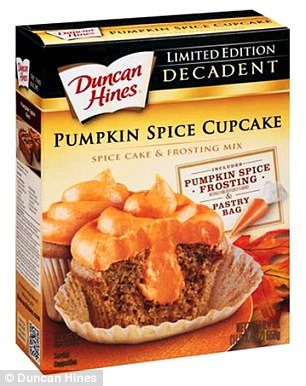 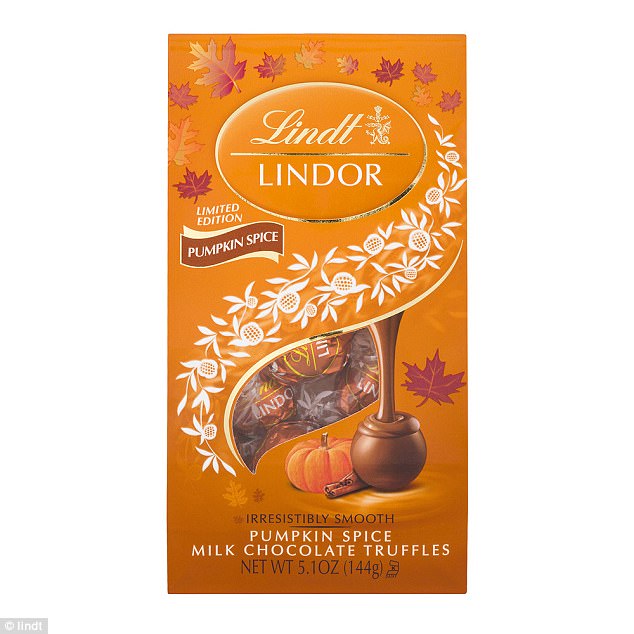 Of course, everyone loves the sweet stuff, too, and there are more than enough dessert options to go around — and that’s not even including actual pumpkin pie.

Pepperidge Farm has cookies to satisfy a sweet tooth, Jell-O has pudding, Nabisco has Oreo’s, and Krispy Kreme has doughnuts for a limited time.

Finally, there are savory offerings, from pasta sauce and chili to almonds, rice cakes, and even peanut butter. 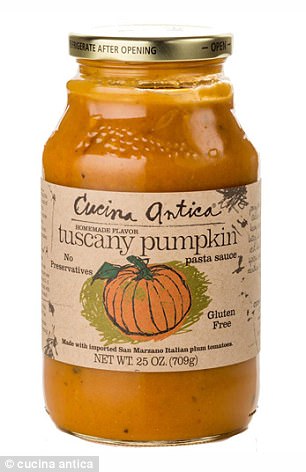 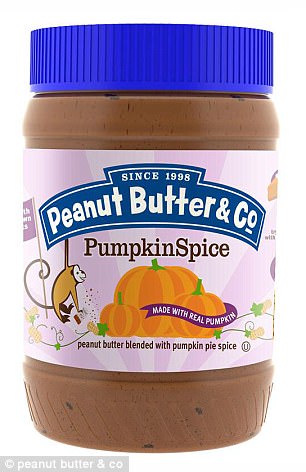 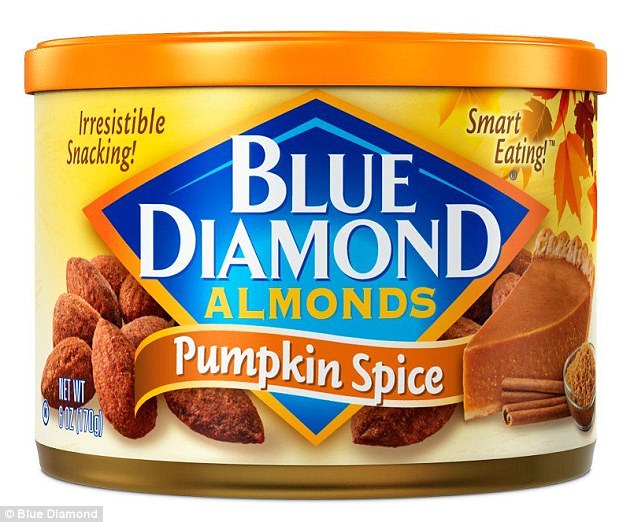 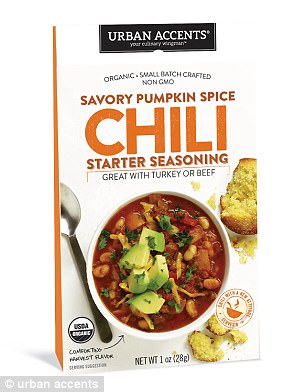 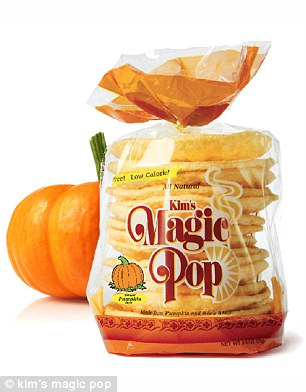 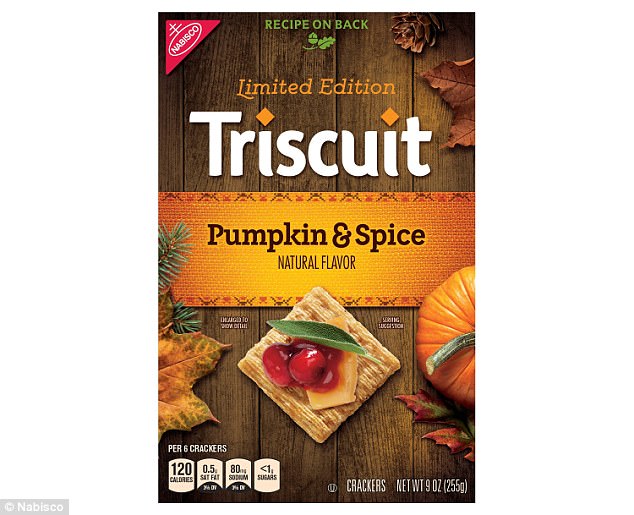