The sheer scale of the gender pay gap has been exposed with three quarters of employers surveyed revealing that they pay men more than women.

Clothing chain Phase Eight and airlines easyJet and Tui Airways were among the worst offenders – paying women around 50 per cent less, figures show.

More than 1,000 organisations with 250 or more workers have published their gender pay gap figures after being ordered to by the Government.

Analysis found that based on median earnings, 74 per cent of companies pay men more than women.

In stark contrast, just 15 per cent of employers pay women more than men and 11 per cent report no difference.

The revelations come after big employers including the BBC have been rocked by claims they unfairly pay women far less than men.

Tui Airlines, formerly Thomson Airlines pay men 47.3 per cent more than women while at easyJet the gap was 45.5 per cent.

But fashion retailer Phase Eight hit back saying the figures are misleading and do not capture the opportunities for women at the brand.

The firm said: ‘Whilst on first glance, our published gender pay gap figures suggest the average man has a higher hourly rate of pay than the average female, this is misleading and does not reflect the true story and culture within the Phase Eight business.

‘The figures result from the fact that, as a women’s fashion retailer, the staff in our stores are overwhelmingly female.

‘Whilst our corporate head office staff (whose pay rates are typically higher) are more evenly split between men and women. This will cause significant disparity across our results where this imbalance is not taken into consideration.’ 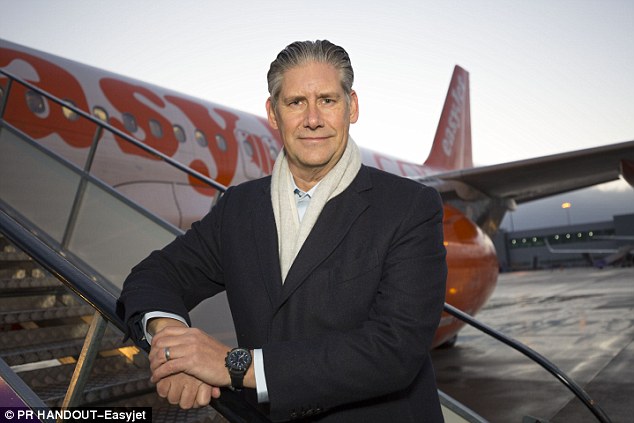 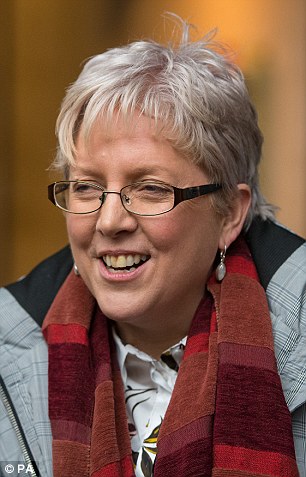 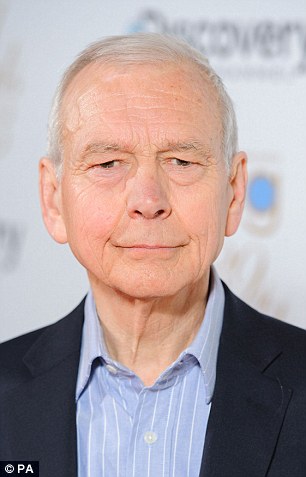 BBC China editor Carrie Gracie quit her role in protest at the gender pay gap at the BBC. The Corporation’s veteran presenter John Humphrys (pictured right) is among men at the BBC who are paid bumper salaries which dwarf those of the women

At the other end of the scale Three Rivers council paid women 42 per cent more than men.

Businesses have come under mounting pressure to do more to tackle the gender pay gap after a series of high profile cases.

The BBC hit the headline after it emerged that it was paying many of its top male stars far bigger salaries than their female counterparts.

Their China editor Carrie Gracie quit after she discovered she was paid far less than men in similar jobs.

And she lashed the public-funded corporation saying it is a ‘crisis of trust’, after it was revealed two-thirds of its stars earning more than £150,000 were male.