5 Best Golfers of All Time 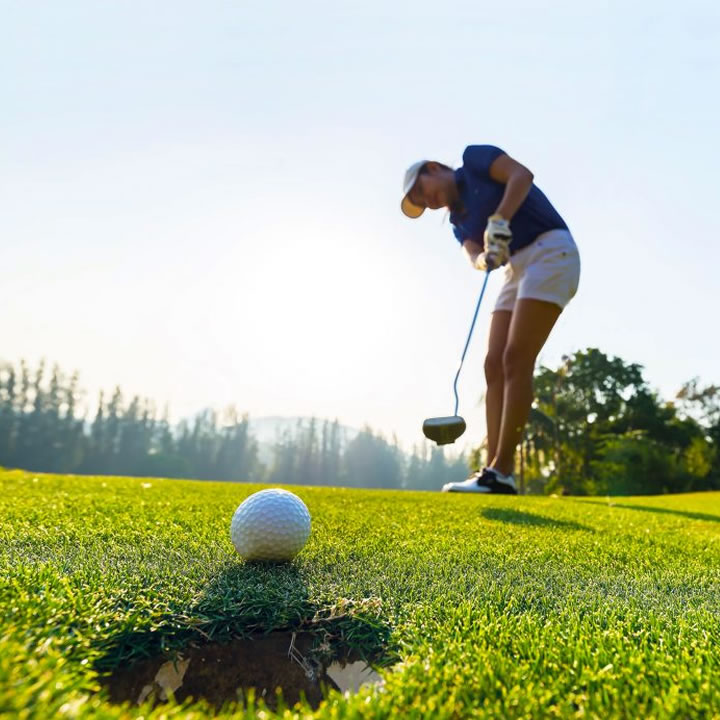 The world of Golf has seen some of the truest greats in the game. From the tournament winners to the resilient ones, the game has seen all sorts of players. While Golf may not be the most played game of the world, it does have players to boast off which are celebrated globally. This post is a tribute to the top 5 best golfers of all time, where we tell you about some of the most amazing players to step into the golf course.

Tiger Woods may have been hit with controversies in the past few years, but the incredible star that he is, there is no denying of him being a true champion in every sense. Woods has won as many as 15 PGA titles over the years. Some good players come and go in the sport, but a player that can come back from failing badly at personal relations and sports form to return to the game and winning a masters tournament is who you call a more significant player.

From one champion to the other, Walter Hagen has inspired many like him to take up the sport and make Golf such a big sport that it is today. Hagen won 45 PGA tours and made it to the history books of sporting. Players and feeders from his times consider Walter Hagen a real game-changer who had a flamboyance and style of his own. He is amongst those players who made golfing a profession in the budding days of the sport. Once in a lifetime player, Hagen, may not be leading the charts of the competition, but is still considered the sportsperson who gave the game a new direction.

The 2001 PGA champion, David Toms, is an underrated golf hero in all sorts. David had never been the center of media attention or always amongst the endorsers, but one thing that Toms was never short of was his unique technique and a talent that everyone admired. Spanning his career from way back in the late 1980s, Toms managed to run his career for more than 25 years. Even at the end of his career in 2017, one could see the vigor and determination with he played to win — a champion of right sorts.

Statistically, no one had been able to beat the golden bear- jack Nicklaus till that at the game of Golf for years. In the times when playing sports wasn’t considered the best profession to practice, Jack Nicklaus made the sport look cool. The champion player won his first master’s trophy in the year 1963, and never looked back after it. He has 18 major championships under his belt, and many still consider him the best player in the golfing history. Coming from times when there were not many helpful grounds or equipment helping the players, the records of Jack Nicklaus are indeed very impressive.

A lawyer by profession but a champion on the golf course, Bobby Jones, was a remarkable sportsperson who also contributed immensely to the development of Golf as a sport. In the years of 1920s, no player in the golfing circuit could match the skills that Bobby possessed. Early in his career, he won the grand slam, which used to be a major tournament in those times. Sadly, at the end of his playing days, Bobby struggled with his health, and soon after his retirement, he was in a wheelchair with a spinal cord condition, syringomyelia. He retired with 13 majors under his belt.

Some champions are meant to be mentioned in the history book of the sports, and these five in our list certainly make it right there. They indeed are a role model for beginners with new golf clubs in their hands with dreams of making it big in the world of this sport.