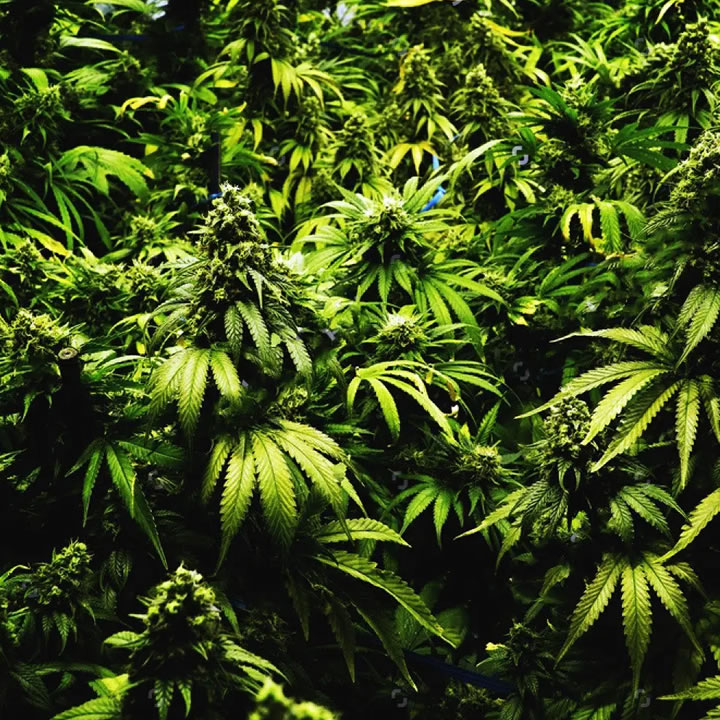 With the legalization and regulation of marijuana, there are many new people in the weed community and many new cannabis stores. Just like any community with a massive influx of members, recent trends are emerging left and right. There have been a lot of new trends, but the pandemic has brought even more.

People are spending more and more time at home, and since these are very stressful times, people are looking for something to unwind. Some people like a warm cup of tea, others prefer a hobby, but some people find that weed is a fantastic way to take the edge off.

While recreational weed isn’t legal worldwide, it’s still gaining a lot of popularity. For this reason, we’ve decided to list five of our favorite weed trends you need to watch out for in 2020.

That is because of the sudden surge in research on the beneficial properties of this herb. While its roots stem back for millennia, only now is it warming up to the governmental legislative bodies.

Marijuana is one of the most applicable plants in the world. Why? Well, it can be made into virtually anything, completely changing its features, benefits, and ways of consumption. One of the most popular consumption methods, aside from rolling it up into a joint and smoking, is via vape.

The world of vaping has skyrocketed in popularity in recent years, and its merger with the weed world has provided weed vaping. Dry herb vaping has been around for a while, but new technology improves the method itself, making dry weed vaping a very popular way to consume marijuana.

Another up-and-coming way that people consume marijuana is in tincture form. CBD is an integral part of the supplement industry, and marijuana CBD tinctures are gaining more popularity by the day. They’re a fast way to get all the cannabidiol that your heart desires.

More and more marijuana derivatives are popping up. The appealing part of marijuana is that it comes in various strains, all of which have different properties. That allows marijuana growers to extract different things from different plants.

Contrary to popular belief, there are many more active ingredients in marijuana, aside from CBD and THC. Other critical things in marijuana are THCV, CBC, CBL, CBN. Combining these gives marijuana its beneficial properties, while THC is the main compound responsible for its psychoactive effect.

The world of marijuana is growing, and the people who got in on it early on are now either selling their companies or turning them into huge marijuana corporations. Big weed is just around the corner, and with all huge corporations, some underdogs are bound to pop up.

Just like a big weed, craft weed stores and growers are popping up in numbers. These growers grow their product on a much smaller scale, allowing them to have superior quality control. While they can’t offer the variety that big weed manufacturers can, the craft scene is popular in almost every industry.

Craft cigars are top-rated, and craft beers already have a better reputation than industry made beers – it’s just a matter of time before we’re smoking some fantastic craft kush.

Since the world of marijuana is growing, the consumer base around this industry is growing as well. More and more people are discovering the beneficial properties of marijuana, and the research around it is getting pumped out regularly. Statistics dictate that weed has experienced a growth in sales due to the pandemic.

Like any other booming industry, the world of weed is getting more regulated, consistent, and higher in quality. The legislation, laws, and regulations on marijuana dispensers and farms continually improve service quality and make marijuana more available and appealing to the average Joe.

The world of weed is a fascinating, exciting, and up-and-coming landscape we’ve yet to meet in its entirety. With more people getting in on the trend, the number of trends is always on the rise. 2020 might be one of the most turbulent years of this century so far, but one thing that has benefited from these times is the weed industry.

If you want to stay on top of the weed world, we advise you to follow all of these trends closely, as they’re not only promising; they’re revolutionary.