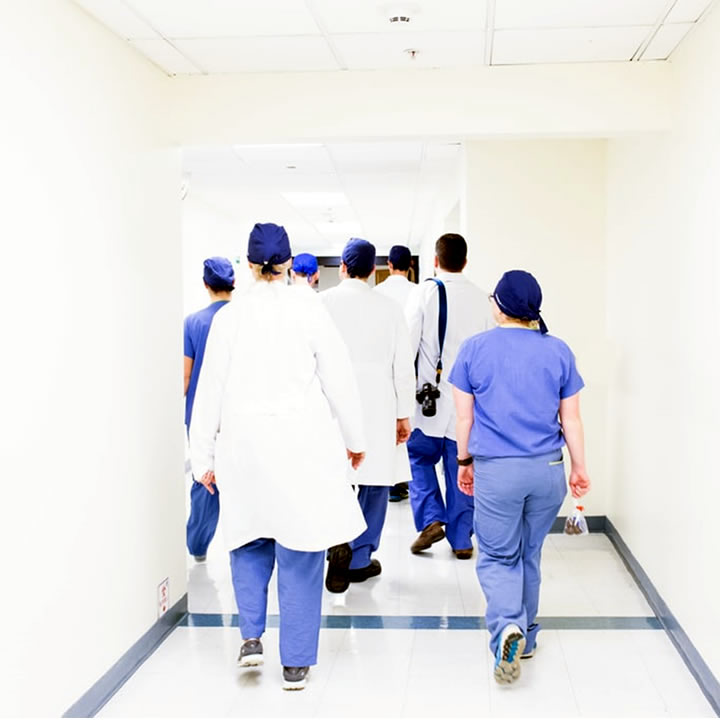 The healthcare system in the United States is basically not universally accessible. Rather, it is a privately and publicly-funded patchwork of fragmented programs and systems.

Insured US citizens are covered by both private and public health insurance, with many individuals covered by a private insurance plan through employers. Government-funded programs like Medicare and Medicaid also offer healthcare coverage to very vulnerable population groups.

Plus, according to the US healthcare system overview, many facilities consist of a well-trained and large workforce, including professional medical specialists, but at the expense of few primary care generalists so as to meet demand. Apart from having great research programs and healthcare facilities, here are facts to help you have a better understanding of the healthcare system in the US:

The debate of whether the US government needs to offer healthcare support and how much must be offered is long. The first legislation that Dorthea Dix proposed was meant for the Indigent Insane.

Regardless of its passing in both houses of Congress, President Franklin Pierce vetoed that social welfare shouldn’t rest in the federal government’s hands.

Basically, there is an eternal history of federal power in the US. The United States was first designed with strong state governments and a weak federal government so as to protect Americans against tyranny.

Despite this, Americans still opt to limit the federal government’s power. This is because they argue that if the government runs the medical care, it will take the choice out of patients’ hands and be more bureaucratic. Plus, they are afraid that a big healthcare system will cost a lot of money, and even attract higher taxes.

Key Drivers of the Healthcare Spending

High costs are among the key reasons many Americans are not able to access medical care. The US citizens with below-average income are more likely to report that they cannot visit a physician when they get sick.

Around 60% of physicians in the United States acknowledge the fact that their patients have a problem paying for healthcare services. In fact, a certain report shows that uninsured adults get delayed medical care due to high healthcare costs in the US.

Although most Americans have health insurance coverage, the quality of the policies is falling, and premiums are increasing. Lack of this health insurance has an impact on the economy in the US.

The Costs of Healthcare in the US

Per capita, the United States spends around $11,000 every year on healthcare. This is twice as much as other advanced countries, such as New Zealand, UK, Canada, UK, France, and Australia.

This means American employers spend more on healthcare premiums compared to other countries. As a matter of fact, the US ranked first for having the highest GDP in 2019.

Healthcare in the US can be costly. Just a single visit to a doctor’s office might cost several thousands of dollars, and a three-day stay in the hospital may run even more than that, based on the kind of healthcare services you get.

Many Americans cannot pay such a large sum, especially since they don’t know when they will get sick or injured. However, healthcare insurance provides a better way to minimize such costs to a reasonable amount.

To get health insurance coverage, you will need to pay an upfront premium to an insurance company. This payment enables you to share risks with many other individuals who also make the same payments.

Because most individuals are mostly healthy, the insurance company uses those premiums to cover the expenses of a few enrollees who get injured or sick. There are many arrangements and rules regarding care and a lot of health insurance plans in the United States. So you might want help from your insurer to guide you choose the best.

The Future of Medicaid and Medicare

As the baby boomer generations approach retirement, qualifying for healthcare and Medicare spending by the local, federal, and state governments is expected to increase. Assuming the government is continuing to subsidize the premiums in the market for lower-income citizens.

While Medicaid spending decreased five years ago because of the reduced enrollment, spending is projected to increase by 12% in 2025 because of the aging baby boomer generation.

Apart from technological and policy changes, people providing healthcare services are also changing. Healthcare is also an integral part of the medical system, and any change to demographics, education, or satisfaction may affect how patients get care.

Future healthcare experts are also likely to concentrate their education on business. Physician graduates in Harvard Business School indicate that a substantial number of physicians are pursuing M.B.A degrees. This will lead to more healthcare administrators and private practices.

Many developed countries control healthcare costs by having the government play an important role in negotiating prices for medical care services.

In the United States, lack of political support prevents the government from taking an important role in controlling medical care costs.

However, now that the prices associated with Covid-19 threaten to swamp the government budgets and healthcare system, the time for a big change might be at hand.