5 Most Emulated Consoles And Their Most Downloaded ROMs

It’s not a secret that emulation does a great job of showing today’s attitude towards retro-games. Just by looking at online communities and tops, you can understand which retro console people appreciate the most and see what kind of games people want to catch up on – even if it has been dozens of years since their initial release.

The easiest way to get a good look at retro-gaming trends is by analyzing the statistics on the ROM library. For our analysis, we chose KillerRoms – one of the most popular ROMs libraries with dozens of thousands of titles.

The library isn’t dedicated to a single console or corporation – the platform is equally popular in Nintendo, Playstation, and Xbox community. We analyzed the statistics, published n the mian page and determine what consoles wake up the most nostalgia in modern-day gamers.

This handheld console was arguably one of Sony’s best ones. The company has added a lot of new features and improved the controls. The console was initially released in 2004, and it’s still one of the most popular ones, both in its physical versions and for emulation. 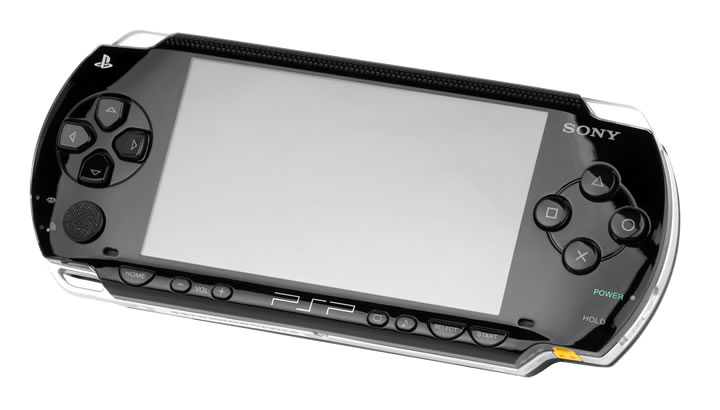 Of course, the main reason why PSP is at the top of the game even now are its legendary releases. Need for Speed, Mortal Combat, Grand Theft Auto – all these titles have made gaming history. They still inspire generations of gamers and remain the definition of quality.

It’s the most popular consoles of Nintendo’s famous 5th generation. The console was released in 1996, and quickly became an international sensation. The main innovation of Nintendo 64 was in ts 64-bit processor which improved the console’s speed, graphics, and responsiveness.

Even though PlayStation and Saturn used CDs at the time, Nintendo made bets on ROMs – and it turned out to be a lucky decision. The usage of cartridges allowed to achieve better graphics and simpler gameplay.

Nintendo 64 quickly became famous due to its amazing game library. Resident Evil 2, Legend of Zelda, and GoldenEye 007 – these titles brought the console its status back then, and keep attracting a new generation of gamers today.

Nintendo DS got popular for its intuitive and crispy design, and the extensive list of additional functions and customizations. Here, Nintendo introduced one of its most famous innovations – Dual Screen. We also got the opportunity to play with the builtin microphone and send voice messages via multiplayer. 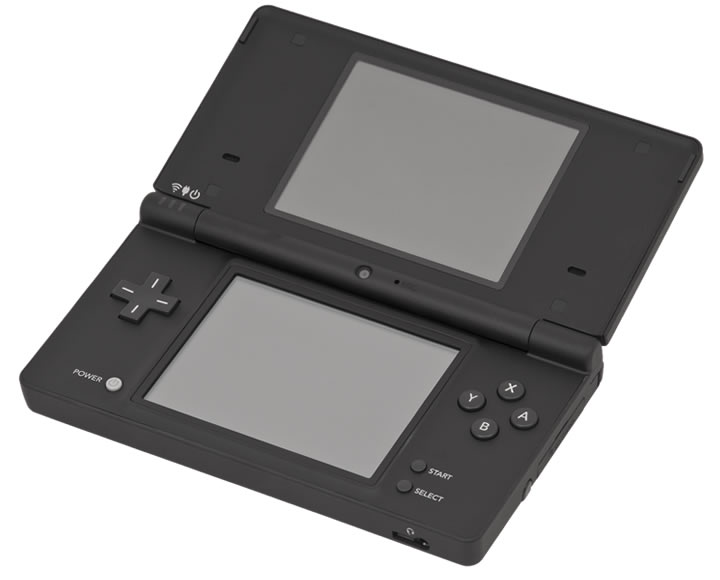 SNES is one of the best 16-bit video consoles out there. It surprised users with great action titles, acrcades, and adventures – even now, we’d be challenged to find a more thrilling collection. Back then, the console was praised for its innovative design and increased speed – now it’s loved for action-suited intuitive controls. 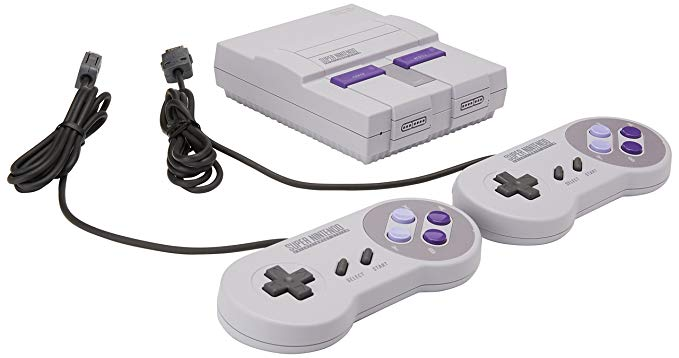 The SNES trademark games are many of Nintendo best-sellers – Mario World. Kirby Superstar, Earthbound, and others. On this console, Super Mario franchise has bloomed more than on any else. Of course, SNES Donkey Kong is als regarded as the best edition – and it’s really a successful combination of intuitive interface and complex storytelling.

GBA is one of the oldest 32-bit consoles, proceeded by the Game Boy Color. Looking back, it’s clear that Nintendo was betting a lot on the success of this one – and they clearly weren’t wrong. A portable but multifunctional console quickly gained a cult following and was said by many to take gaming to the next level. 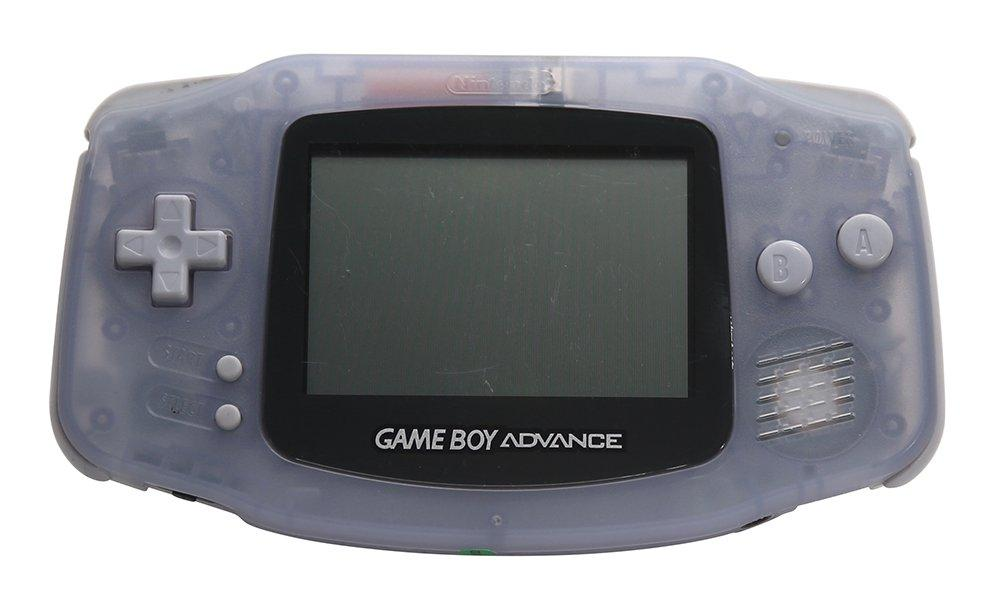 The console is known for its Pokemon games. Its best titles are also Nintendo’s best-selling ones – Pokemon Emerald, Ruby, FireRed still keep attracting fans, even those who haven’t tried the original version. As if all that wasn’t enough, GBA revolutionized Mario franchise and The Legend of Zelda. From arcades to simulations – it coped well with any task.

Just a look at these statistics is enough to see several positive emulation trends. It’s clear that older consoles are even more popular than newer ones – it’s clear that gamers are interested in classical titles. New generations want to explore the legendary games that made the gaming industry into what it is today – and die-hard gamers re-explore beloved titles.

It’s amazing how emulation keeps old games relevant. It’s been 20-30 years after the release dates of most cult titles – and we still get to participate in active discussions and enjoy fresh redesign. What’s there to say – this success is surely well-deserved.