5 Records That Are Already Broken in IPL 2020 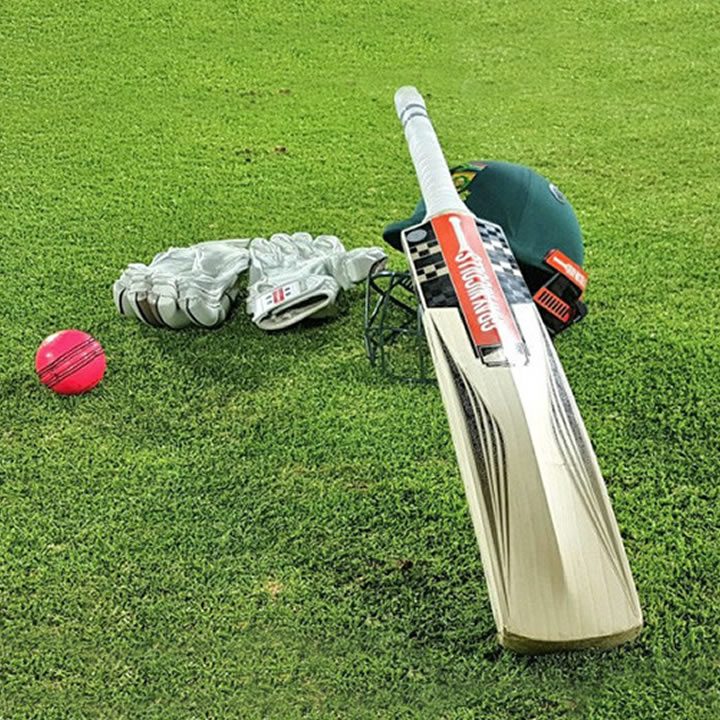 Indian Premier League (IPL) – The biggest league in world cricket needs no introduction, and we all know about it for the last 13 years. BCCI came up with the idea of a T20 league before it was even cool. As you read this blog, the 13th season of this league is underway in Dubai and Sharjah. But the league is organized without any audience in the stadiums due to the global pandemic, and the only way you can watch it is through live streaming channels. Kayo Sports, Sony LIV, Star Sports, Super Sports and many others can be used for the same. If you are in a region with no broadcast of the league, you can always cash onto a VPN and can connect to Kayo Sports outside Australia, SonyLIV in USA or SuperSport in Africa with the VPN.

IPL has had its 14 matches so far, and in these 14 matches, we have seen some nail-biting finishes, some neck to neck encounters, and everything that has made this league eventful and record-breaking. The league has already got 5 records to its name, beating the previous 12 years’ records in just a few matches. Here are 5 of the records that are already broken in IPL 2020.

Virat Kohli is the batting sensation of this new and fast-paced cricketing era. We have always seen him hungry for scoring runs, which has made him achieve a great record. With a record 973 runs in the 2016 season alone, he has made 9000 runs cumulatively in the 13 seasons. Making him the only player to get there.

What we want to see in a T20 match is surely some boundaries and quick runs. RR versus CSK was one of those high scoring encounters where we saw some great big hits and some colossal sixes from either end. This match was recorded in the record books for most sixes in a match as we saw a total of 33 sixes combined from both sides. 9 sixes from Sanju Samson and 7 sixes from Faf Du Plessis were the major contributions to make this record.

Kings Eleven Punjab announced KL Rahul as their captain ahead of this 13th season. Rahul is known for his hard-hitting batting, but this season was a turnaround for him when he was announced as the team’s skipper. In the match against Royal Challengers Bangalore, he proved that the team management’s decision was on-point. He slammed the bowlers of the RCB to all ends of the park to score 132 runs off just 69 balls. His innings had 14 fours and 7 sixes to make him the record holder of highest runs scored by a captain in the history of IPL. He took the record from Warner, who previously had it for 126 runs off just 59 balls against KKR.

Batting first, KXIP scored a mammoth total of 178 runs, but nobody predicted what was coming in the next innings. Watson and Du Plessis opened the batting for CSK and looked confident from the start. The duo took the game in their hands, and with some brilliant display of sensible batting, they cruised towards the target without losing any wicket. 181 runs for this partnership made their names enlisted in the record books, and it looks all easy with this duo being in the prime form this season. The previous record for the highest partnership was with CSK when Mike Hussey and Murli Vijay scored 159 runs together against RCB in 2011.

T20 has always been a six fest, but this season is something special; from 33 sixes in a match to 5 sixes off 5 balls from Rahul Tewatia, we have seen some great hits this season. But that is not where it has stopped; the current season has recorded the highest sixes average per game with almost 15 sixes in every game on average. Though the season is 20 matches old, this average is already above all the seasons, and we are expecting that this great pinch-hitting will continue for the rest of the reason making it more eventful.

The league isn’t even halfway yet, and we have seen 5 records being registered in the league. Surely, if the league continues the way it is going, we will see some more great records in the next phase making the encounters more exciting and nail-biting.