5 Risks and Vulnerabilities to Supply Chains 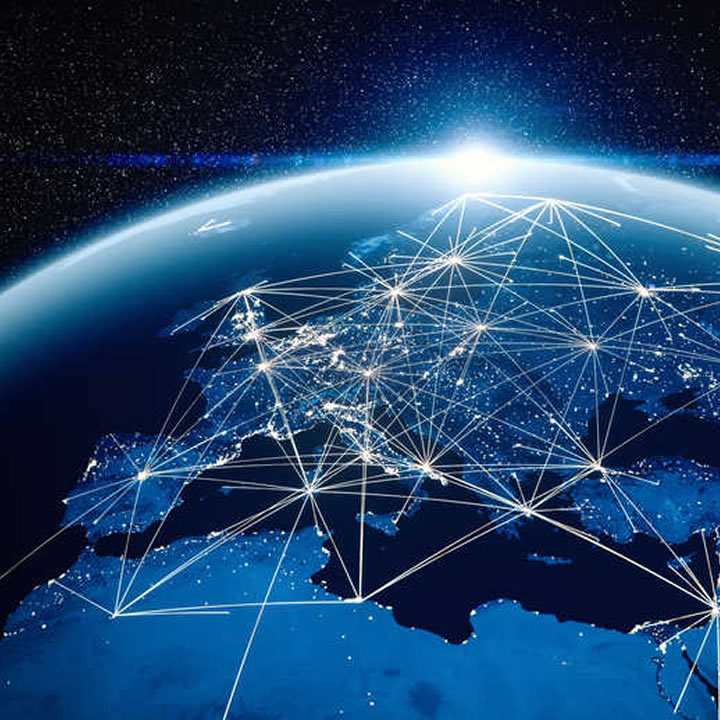 When you really stop to think about it, global supply chains are terrifyingly vulnerable to any number of potential scenarios. The dangers are so far-flung and varied that it is a wonder that companies are even able to reliably manufacture their high-quality products. Since understanding the source of risks is the first step toward minimizing them, there is no time like the present to delve into five of the most important potential weak spots.

Until 2020, the idea that a tiny virus could bring global consumer electronics products for Adam Tech products and other companies to a screeching halt was inconceivable, yet it happened. The coronavirus has brought the chinks in the world’s supply networks into stark relief. In particular, the concentration on sources in China and other parts of Asia meant an abrupt cessation of manufacturing for several months, causing shock waves to ripple out to economies and buyers in numerous nations.

When countries such as the United States and China get into conflicts, tariffs are often increased to punishing heights. For companies that work directly with suppliers located in nations on the “other side” of the argument, materials delivery may be slowed down or stopped altogether until the issue is settled. In the meantime, countless dollars are lost along with customer loyalty.

Particularly if materials can be sourced only from a few nations, there is a significant risk that instability can result in reduced or totally interrupted supplies. For example, a majority of the world’s cobalt is mined and produced in the Democratic Republic of Congo, a locus for political strife and human rights violations. As a result, manufacturing lithium-ion batteries that many consumer electronics run on is a potentially risky proposition. In response, companies are beginning to explore making batteries that do not use cobalt.

The increasingly wild temperature and weather fluctuations brought about by climate change will result in earthquakes, wildfires, volcanic eruptions and storms over the long term. At particular risk are coastal nations such as Bangladesh and China. This underscores the importance of diversifying supply sources whenever possible as well as enacting proactive planning strategies such as stockpiling of inventory and retaining backup suppliers.

Piracy is alive and well, particularly in the realm of stealing valuable goods as they are transferred from one vessel to another. The phenomenon occurs all over the world, including in places like Brazil, Germany, the United Kingdom and South Africa, among many others. In addition, political or social unrest and adverse conditions can create port congestion that significantly delays the delivery of the vital raw materials and components that go into the manufacture of consumer electronics and other products.

Any corporate procurement specialist who has worked on mapping a company’s entire supply chain can attest to the fact that it is an intricate web of interconnected links. Instead of being a straight line that spans the distance between source and destination, there are numerous sub-paths to secondary, tertiary and even more distant offshoots. Since each and every one represents its own added risk to the entire network, today’s organizations must remain constantly vigilant and agile, ready to meet the multiple challenges that worldwide product manufacture involves.