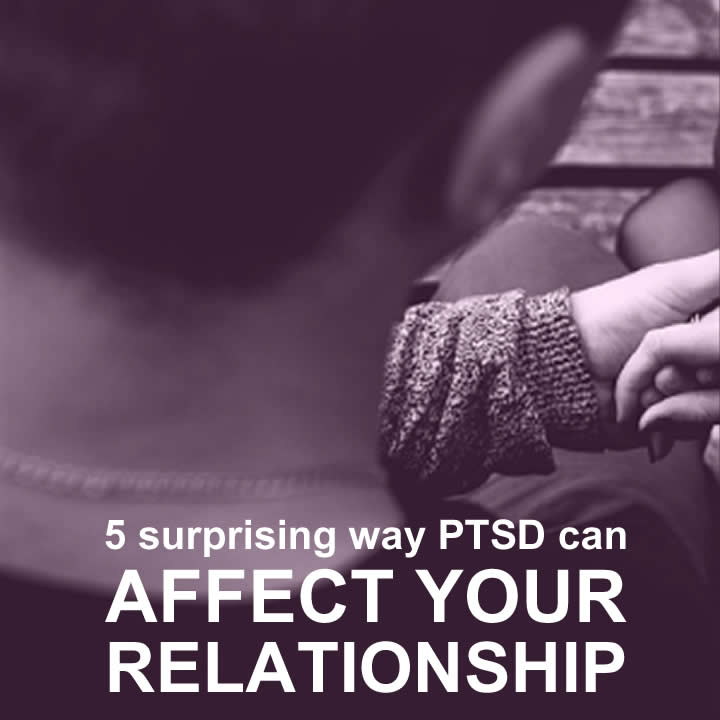 Most people have no knowledge about Post Traumatic Stress Disorder (PTSD) that is followed by extreme negative feelings such as anxiety, depression, feeling of guilt and more.

With the fast pacing time, more and more people are being prone to this disorder that impacts their relationship too. Such problems do not only bridge a gap between two lovers but also disables them to understand each other.

PTSD is a serious problem that is slowly acquiring its place all across the globe. Both men and women are becoming victims and they hardly even know about. Therefore, it is important to understand PTSD intricately.

My PTSD experience was terrible!

When I suffered from PTSD five years ago, I had no clue about it. Due to extreme negative feelings, especially, anxiety, over-thinking, irritability, and outbursts, my wife started to drift away from me. Of course, even she had no idea about the disorder that I had long been suffering from.

After a couple of months when I looked up for the symptoms on google, I was shocked to find PTSD.

In a society where mental problems are neglected back and forth, it is difficult to train people to raise awareness relating to such problems. But in this article, I will tell you how a problem that you are suffering from, can make your relationship suffer as equally.

How does PTSD affect your relationship?

PTSD affects the relationship in a number of ways. Let’s find out:

PTDS will often make you question yourself self-esteem. Gradually, this feeling will fail you in using your logic to bar such feelings from your mind. Often, due to this disorder, people start feeling a sense of self-insecurity. They feel unworthy, unloved and unwanted. 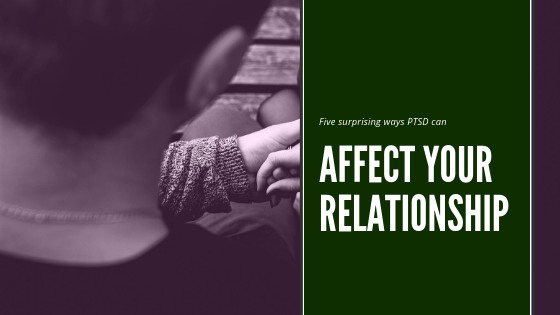 Such negative feelings eventually make the partner tour across all measures to feel wanted, loved and worthy. This is what I did.

My wife and I have spent many nights fighting over matters that raised questions on the security of our relationship. Often, I fought with her because I had problems trusting her. I could hardly stop my mind from over-thinking and contemplating that she might be cheating on me. I’d spy on her, argue with her over nothing and choke her until she left me.

PTSD problems can definitely give way to inability to trust which will eventually spoil your relationship. It is always wise to seek assistance from before-hand so such problems can be avoided.

This is a major problem you will face that will make you want to cut off your mind from your body. I remember chasing my wife and so many other people just to make sure they don’t let go of me.

This fear of desertion made me way more possessive than I thought I could ever be.

As soon as people you love will get busy somewhere else, or not be able to present themselves physically to you, this problem will start to revolve around you like a devil.

Another major problem is the loss of self-identity. I remember forgetting myself so much that I barely knew what it felt like to live under my skin. To want what I want and act according to what is right.

I felt an undying urge to impress people around me, think according to their perspective and discouraging myself unconsciously.

Mood swings are common problems of PTSD which is also very familiar with not being able to control emotions correctly. At one point, I was very happy in my life but just as I thought something was wrong or could be wrong, my mind changed instantly.

People felt I was over-reacting or doing this on purpose. Remaining thought I had gone mad and that I was behaving too rudely with them. I hated not being understood correctly but that was the reality.

If you think you’ve been suffering from PTSD, go get yourself medical aid at the earliest before it is too late to help both yourself and the relationship.