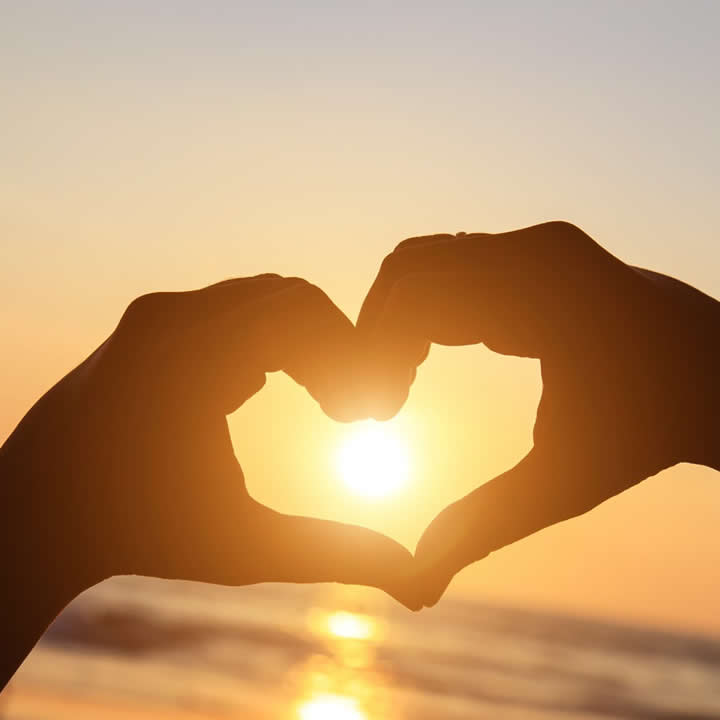 Transgender women face a lot of issues when dating. Ranging from mundane annoyances to outright hostile reactions, these women have to carefully choose their partners to be able to date successfully. While more people are now accepting of the transgender community, their dating lives are still quite difficult.

Below are some of the common issues transgender women face when dating.

The correct answer would be, “a woman” but people are not always as understanding. Many people don’t mean to offend, but their curiosity gets the better of them. Lots of transgender women face a series of invasive questions about “what” they are that it detracts from all the other aspects of their personality.

Assuming their sexual orientation for them

The fixation on their birth sex and transitioning

The whole issue with being transgender is that people know that they were born with the wrong physical parts. While transgender women were born with male body parts, they identify as women. This should be where all the prying ends, but it often isn’t.

For some transgender women, gender-affirming surgery is accessible. However, others choose to live without surgery for various reasons. With that in mind, many transgender women feel the need to be upfront with this to potential partners. Sadly, some people who date transgender women eagerly await the moment when these women will have the corresponding parts. It can lead to a lot of tension when a transgender woman dates someone who hopes that she will get surgery when she doesn’t want to or vice versa.

At best, a person who isn’t interested in dating a transgender woman will leave her alone. However, many transgender women are victims of hate crimes. Some men are offended when they learn that the person they’re talking to is transgender, especially when there’s some initial chemistry going on. To protect their pride, these men become violent. Sadly, this is not a rare occurrence in the transgender community.

Dating a transgender woman is taboo in some communities. As with many things being taboo, it can also be fetishized. Many transgender women know what it’s like to date someone, only to find out that her partner is not wholly interested in who she is as a person. Not only do these transgender women feel fetishized and objectified, but it also creates trust issues that prevent them from finding healthy relationships.

The people they date are stigmatized

The prejudice against transgender women also spills over to the people that they date. The men that date heterosexual transgender women love and cherish are labeled as gay or fetishists. Likewise, the lesbians who date them are told that they’re not “real” lesbians because they’re still dating a man who “only thinks he’s a woman.” As a transgender woman dating them, it makes them feel like they’re burdening their partner.