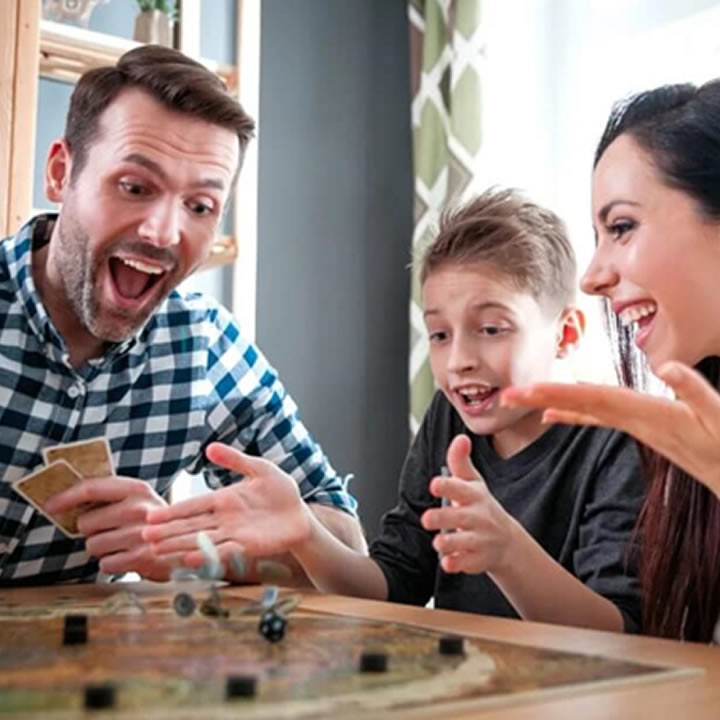 How about enjoying your free time to enjoy a moment of family relaxation? Playing cards is a great option to interact with parents, children and even grandparents. After all, there are several games, from the most difficult to the easiest. Family games are an excellent option for reducing stress and, at the same time, improving relationships at home. 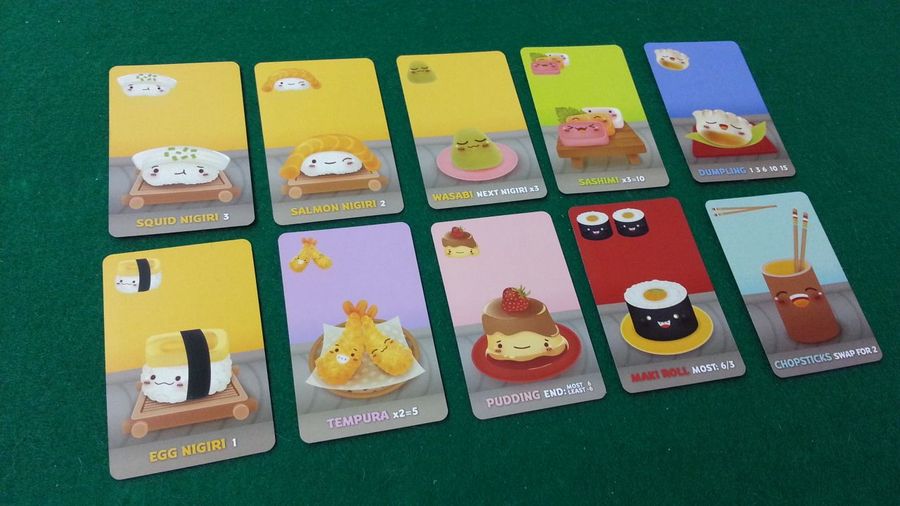 Have fun with this card game, recommended for two to five players, combining different and delicious sushi dishes! Sushi Go has fast and simple gameplay. It is perfect for playing at home due to its family genre.

Over the course of three rounds, players must simultaneously choose one of the cards in their hands and place it face up on the table in front of everyone and pass the deck to the player on their right.

This action must be repeated until all the cards in the players’ hands are gone, which means the end of the round. The points of the combination of the chosen sushi dishes are counted and we proceed to the next round. Attention: be careful not to get dessert cards! 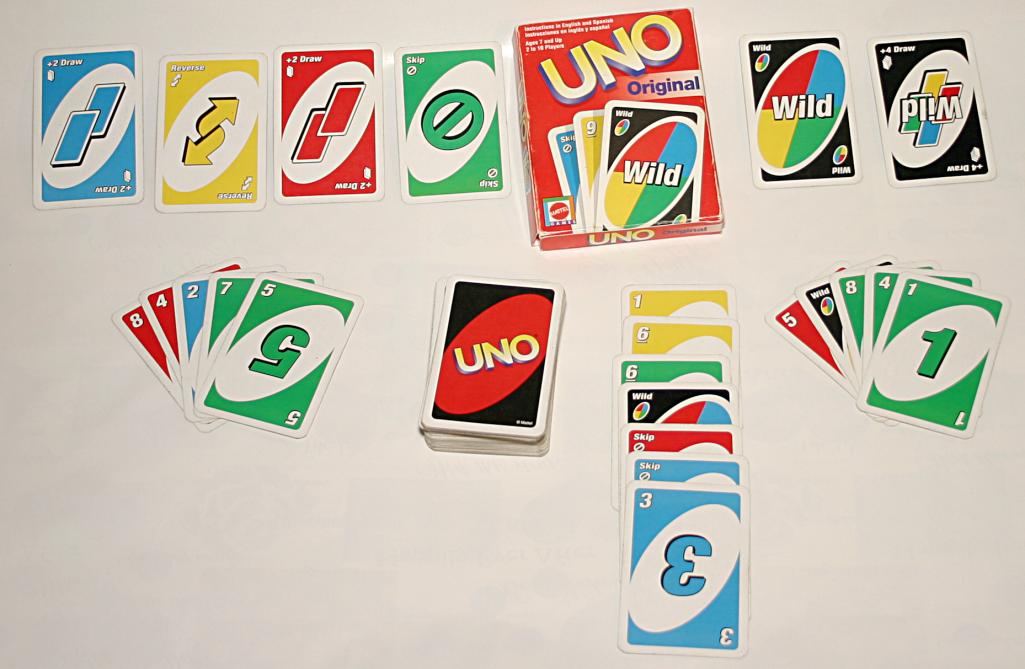 As it is one of the most well-known card games in the world, it is almost impossible that you have never waited for the right moment to disturb your opponent with the +4 or block cards. Being able to be played by people of all ages, the goal is to be the first to get rid of your 7 cards. Don’t forget the best part: when you only have one card in your hand, you need to shout “UNO!” 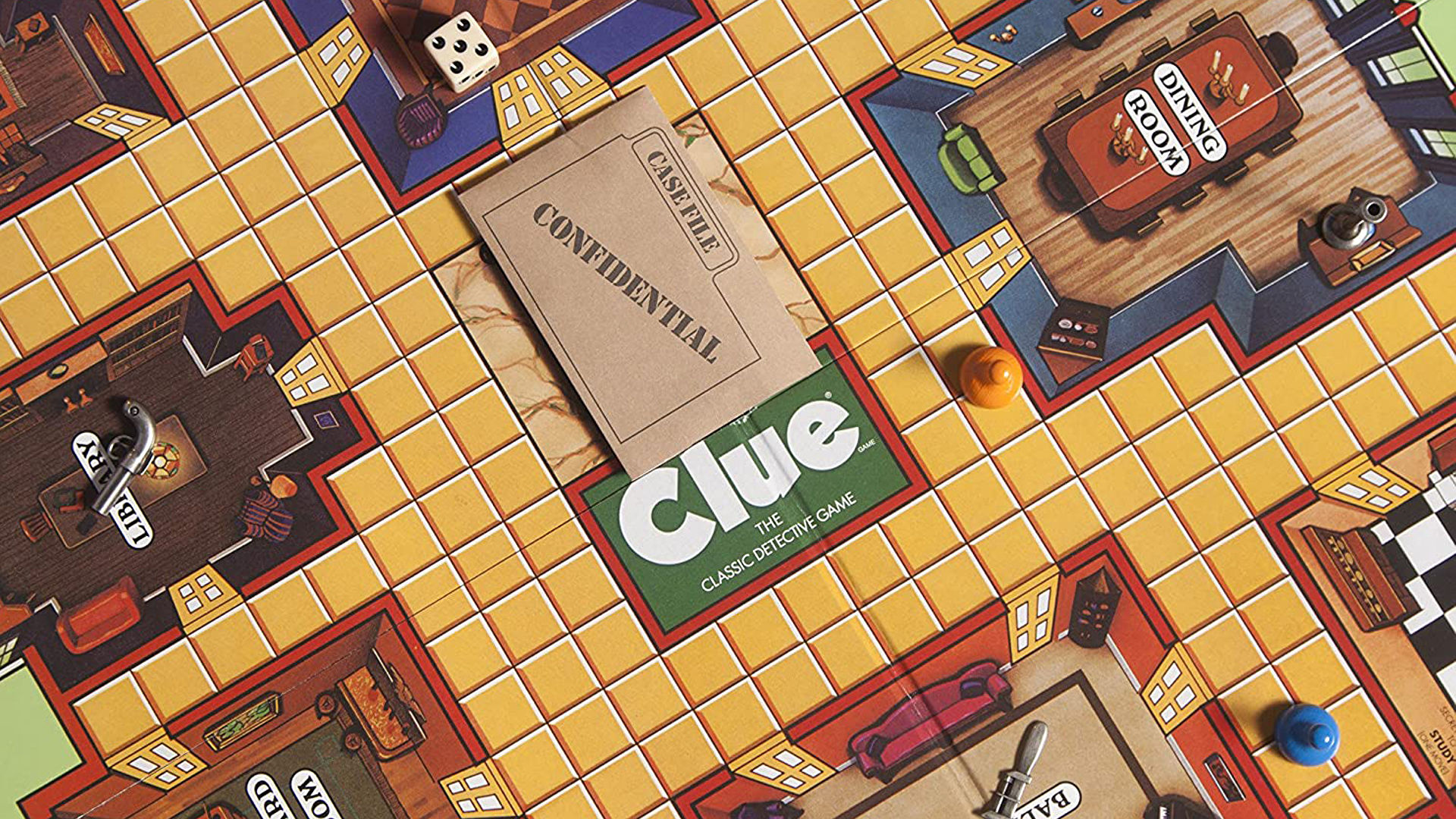 A classic, but it remains the king of board games in many houses. This family game, which features a board and can be played between three to six players, consists of finding out how a murder happened by asking three questions: Who? With what weapon? And when?

The three crime cards are face down, out of sight of the players, and the rest are distributed among them. With the help of a reference sheet of possible murderers, weapons and locations where the murder took place, players should try to guess, in order, when the crime took place, who the murderer was and which weapon was used.

The Canasta is a game very similar to a hole, with the difference that the Canasta is made with 7 cards with the same number. The red cracks are worth 100 points each, and the set of 4 red balls is worth 800 points. Black cracks have a zero score. The game ends when a player reaches 5000 points. 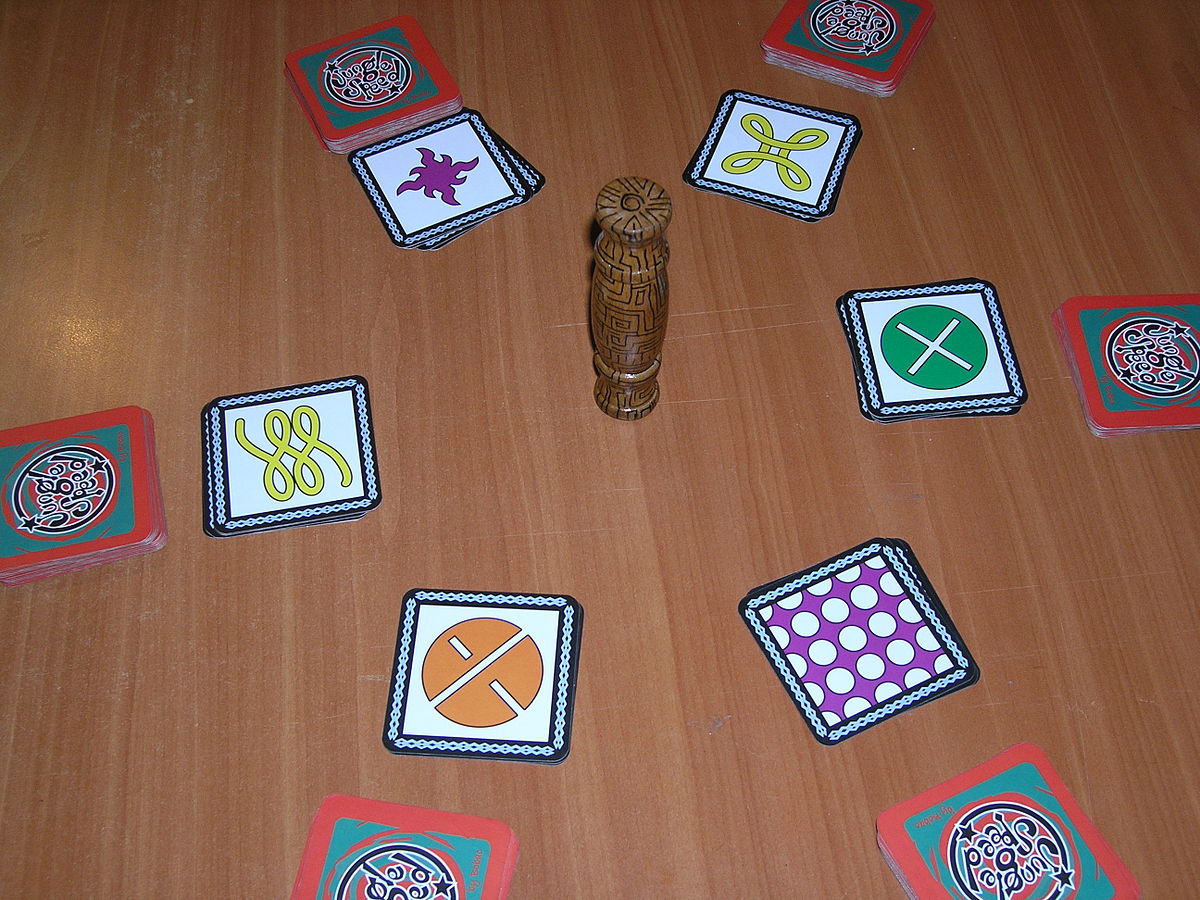 The first thing we must do to play Jungle Speed is to distribute all the cards among the players and group them in equal piles. The cards must be dealt face up until a player realizes that there are two cards with the same symbol.

At that time, the player must try to catch the totem, the symbol of the game, before another player. For the loser of the round, the punishment consists of collecting all the cards of the winner that are face up. The game wins the first player to run out of cards. 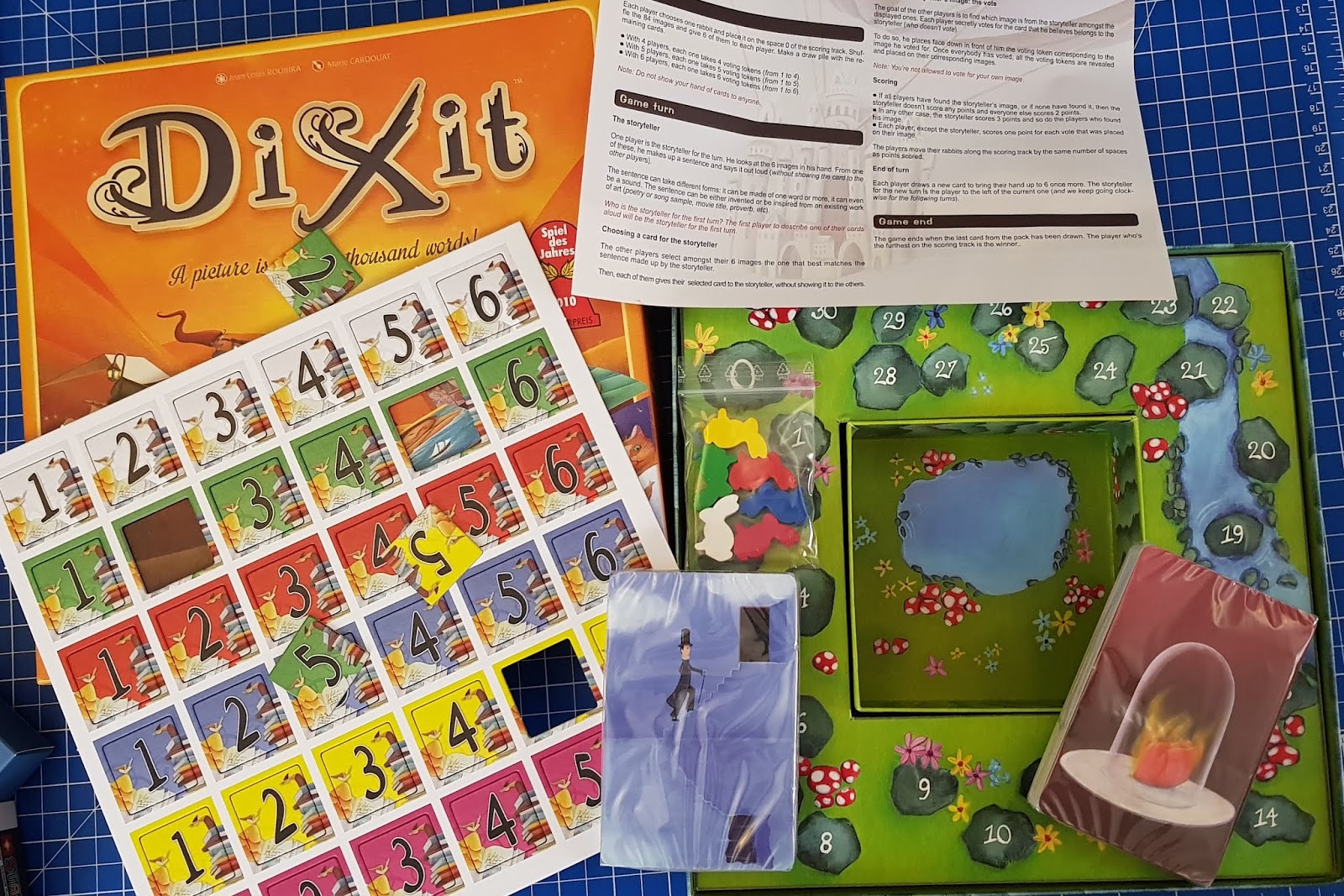 Recommended for three to six players, Dixit is an especially original card game with great visual beauty. Players should try to guess other participants’ cards based on a single clue.

It is a highly recommended game to play with the family and with the little ones in the house, as it facilitates and encourages the development of creativity and imagination. 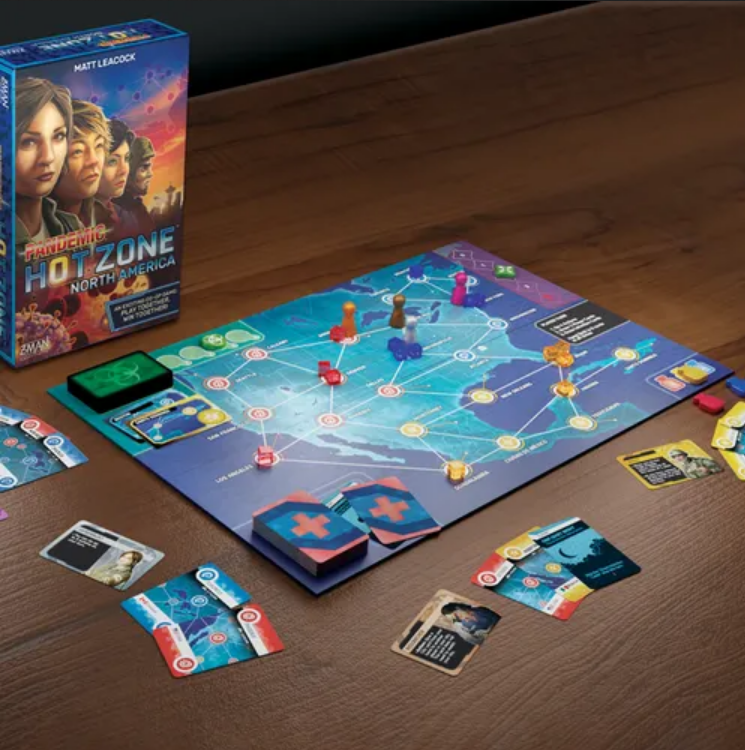 Pandemic – the leader of family games in COVID-19 times

Finally, this is probably the most well-known board game in the industry today. Each player must assume a specific role to save humanity by discovering the four cures from the diseases that threaten the planet.

One of the most characteristic and attractive aspects of this game is that the only rival is the game itself. In other words, it is a cooperative board game in which the players are all on the same team.

We’ll never forget the time playing Truco, Tranca, Canasta, Mexe Mexe, Pife, Patience, and so on. There are so many card games from 1 player games to the whole family game that it is even difficult to list them all. So, get the family together in the living room and have fun with the set of cards that has crossed generations and never goes out of style.