A grieving father has revealed how his nine-year-old daughter helped saved four lives after she was killed in a car crash.

Keira Ball died and her mother and seven-year-old brother were left fighting for their lives when their Vauxhall Vectra hit a Ford Ranger 4×4 on the A361 in Devon last August.

While his wife was critical, Keira’s father Joe took the heartbreaking decision to turn off their daughter’s life support and donate her kidneys, liver, heart and pancreas to four recipients including campaigner Max Johnson, 10, who had waited eight months on the transplant list.

Joe Ball with his daughter Keira, nine, who died following the car crash on the A361 in Devon last August 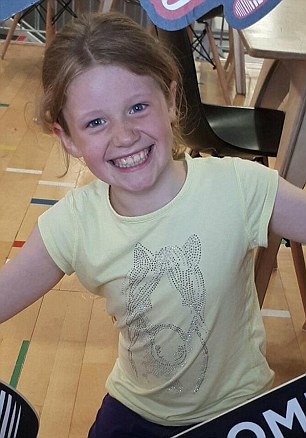 Keira’s heart was given to donor campaigner Max Johnson, 10, (right) who had waited eight months on the transplant list

Mr Ball, 35, said: ‘I have always said that once I pass I want to be an organ donor. But you never think of that with your children.’

Keira’s heart was given to Max while a man in his 30s who had been on the waiting list for two-and-a-half years was given her kidney.

A woman in her 50s who had been waiting more than nine years was given Keira’s other kidney.

Her pancreas and liver went to another little boy.

Mr Ball told the Mirror: ‘I watched as the ambulances left the hospital with her organs, she was in the operating theatre for nine hours, and it was hard sitting there knowing it was Keira.

‘She lives on, and that gives us great comfort now. I believe organ donation can make such a difference.’ 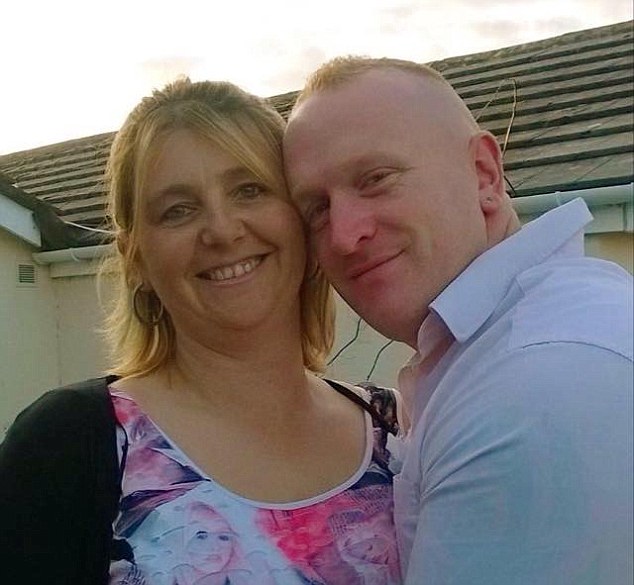 Loanna Ball and her son Bradley, seven, were left critical following the crash which killed her daughter. Her husband Joe (pictured together) made the heartbreaking decision to donate their daughter’s organs

In the moments before her daughter died, Mrs Ball was wheeled from her ward and held Keira’s hand to say goodbye.

Loanna told the Mirror: ‘I felt Keira holding my hand. I find it so hard that I was not there with her in those last days.’

Max had been waiting for eight months for a new heart at Newcastle’s Freeman Hospital after being diagnosed with cardiomyopathy, which causes the heart to enlarge.

Mrs Ball added: ‘When it came to organ donation, we knew that would be her wish. Max reminds me so much of my daughter.’ 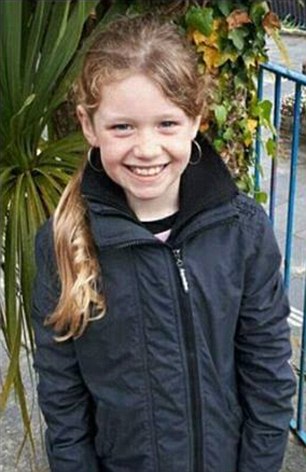 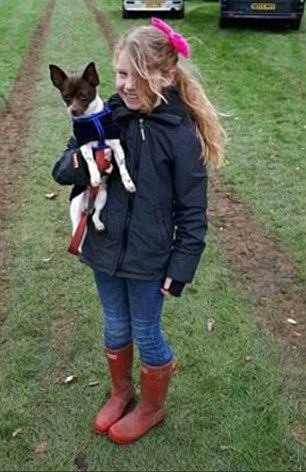 Mr Ball said of his daughter (pictured): ‘She lives on, and that gives us great comfort now. I believe organ donation can make such a difference’

Speaking just days after the crash, Mr Ball paid an emotional tribute to his daughter.

He said: ‘She would light any room she entered and save any disgusting bug as they are all God’s creatures.

‘Many a time we would find a collection of snails and other insects in her bedroom which she was saving from predators.

‘She would give her last anything to anyone even if it meant she went without.

‘There is going to be a massive hole in our lives. We just have to be thankful for the nine years of absolute pleasure she gave us and whoever she met.