A cat, 45 pieces of fried chicken and a Bros poster: The strangest things people have ever left in the back of an UBER

A cat, 45 pieces of fried chicken and a Bros poster are among the strangest things people have left behind in an Uber.

Other bizarre items which have been misplaced include a fake skull, a Nando’s uniform, a smoke machine and even a potty.

Data gathered from Uber’s lost and found index charted the items returned to app users and has revealed the most forgetful cities, as well as the quirky items passengers have left behind. 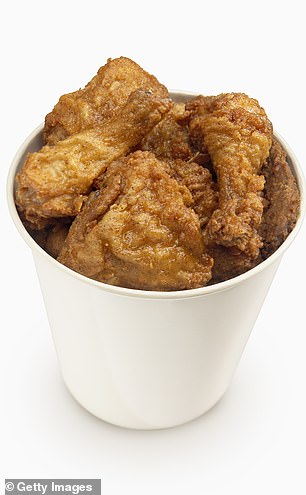 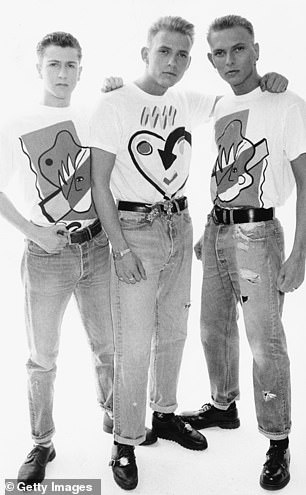 London, Belfast and Bristol were ranked as the UK’s most forgetful cities over the last 12 months, with the highest number of lost items relative to trips.

The data suggests the UK is the fourth most forgetful nation in Europe, behind Ireland, the Netherlands and France. 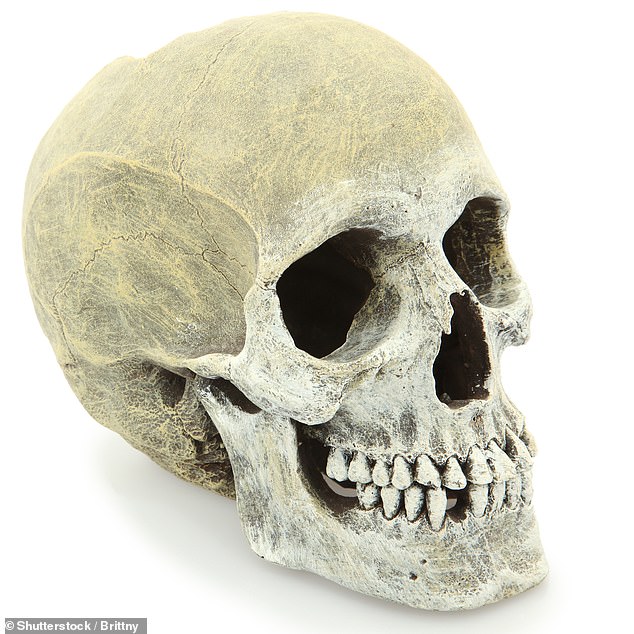 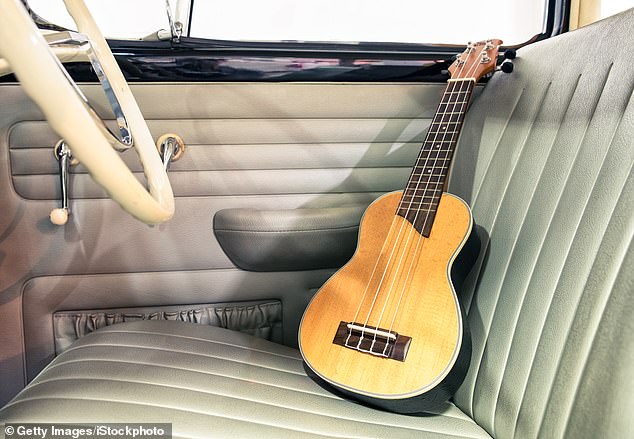 Other lost items included a ukulele (stock image above), as well as a potty and a jar of herbs

‘We’ve all experienced that moment of panic when you realise you’ve left something behind in a car, plane, bus or train, only to realise the chances of getting that item back are slim,’ an Uber spokesman said.

‘Because Uber offers 24/7 in-app support and records the details of your trip, you’re much more likely to be reunited with your belongings, especially when you can call your driver directly from the app to arrange its safe delivery back to you.’

Uber said reports from users on the loss of ‘my dignity’ and ‘my pride’ were also logged with the firm. 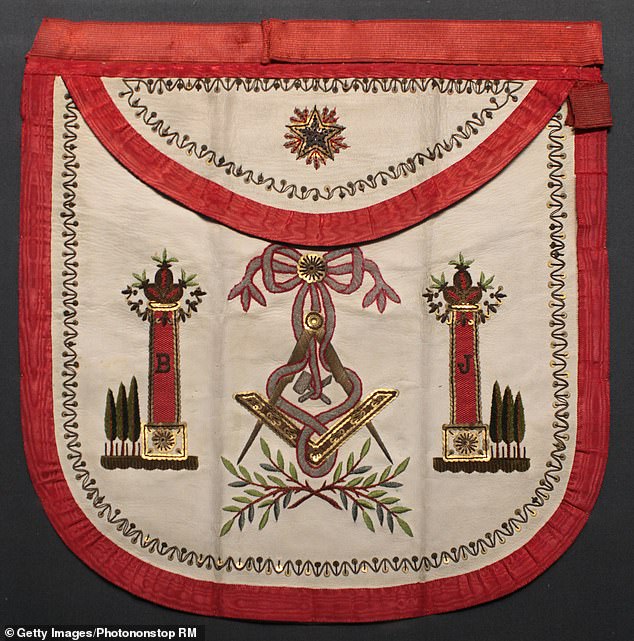 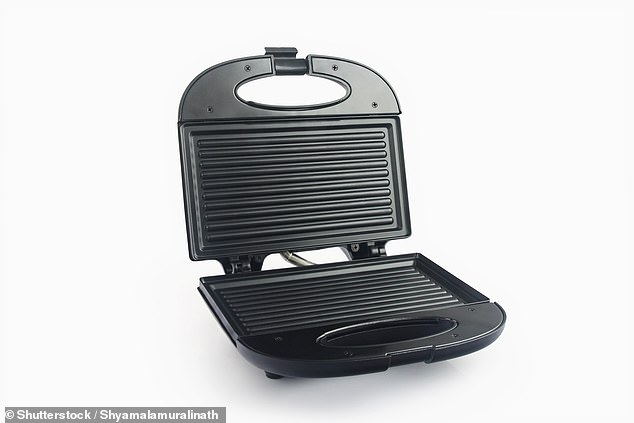 A tooth, a KFC meal, a vegan sausage roll, a return train ticket to Scotland, a Panettone, an SNES games console, a pewter tankard, some partial dentures, two vodka cranberry drinks and 20 Sovereign Blue cigarettes and a jar of herbs completed the strangest items list.

The most commonly lost item is a mobile phone, Uber said, followed by a wallet or purse, bags or backpacks and keys. 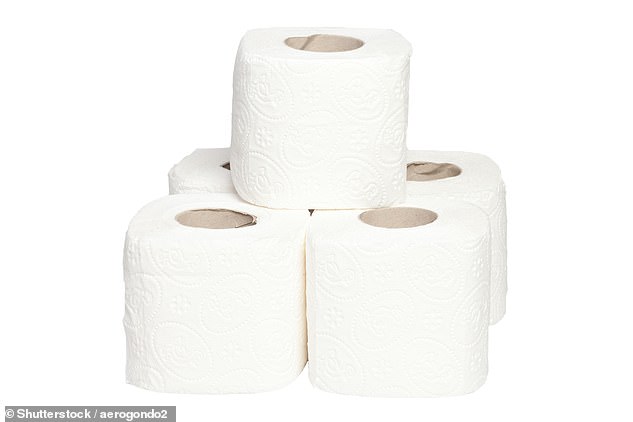 Toilet roll had also been left behind in Uber cars across the UK, where London was found to be one of the most forgetful cities

The most commonly forgotten items

The most unique lost items