A Quiet Place was a breakout hit, earning $341 million at the worldwide box office on just a $17 million budget in 2018.

Now on the heels of the success of the much-anticipated sequel, A Quiet Place II, over the Memorial Day weekend, Paramount has already green lit another installment in the horror franchise.

Jeff Nichols, best known for such films as Loving and Mud, will be taking over as writer and director from John Krasinski, who has also starred in both movies alongside real life wife Emily Blunt.

More chills and thills: On the heels of the success of the first two films in the film franchise, Paramount has green lit a third installment of A Quiet Place

According to Krasinski, Nichols handed in the script for the new installment just days ago and revealed its more of a spinoff of the first two than a second sequel.

And it turns out Nichols’ screenplay was based on a story by Krasinski. 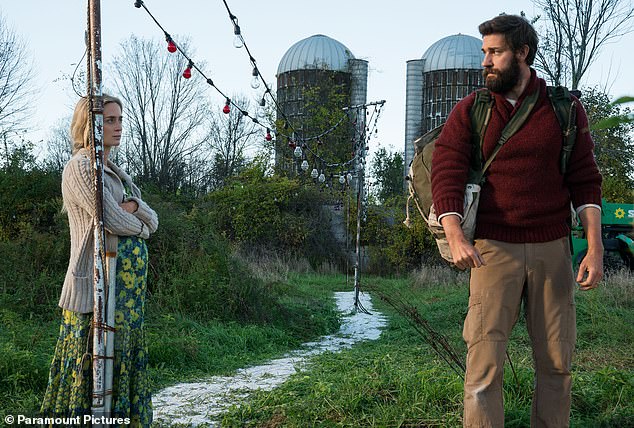 Smash hit: The original A Quiet Place was a breakout hit, earning $341 million at the worldwide box office on just a $17 million budget in 2018 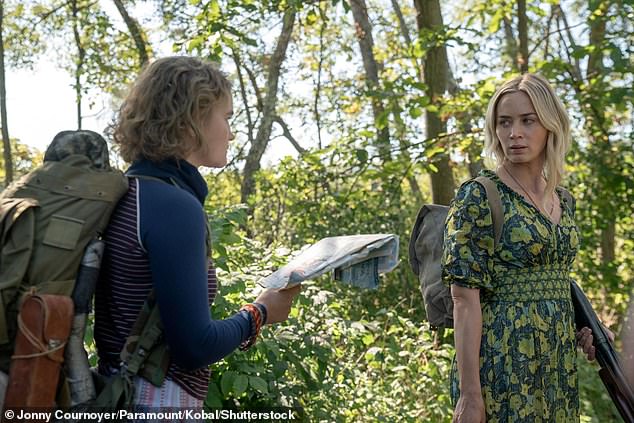 The much-anticipated sequel, A Quiet Place II,                 over the Memorial Day weekend, Paramount has already greenlit another installment in the horror franchise.

While the first A Quiet Place saw the Abbott family terrorized at their home, the follow-up found them venturing into the post-apocalyptic outside world where they realize that creatures that hunt by sound are just one of the many threats awaiting them.

Also starring Millicent Simmonds and Noah Jupe, the sequel premiered in New York City back on March 8, 2020 but ended seeing its widespread release delayed due to the COVID-19 pandemic.

It ultimately dropped May 28, more than 14 months later, and went on to set several box office records, including the biggest opening weekend of the COVID-19 pandemic, grossing $58 million over the holiday weekend. 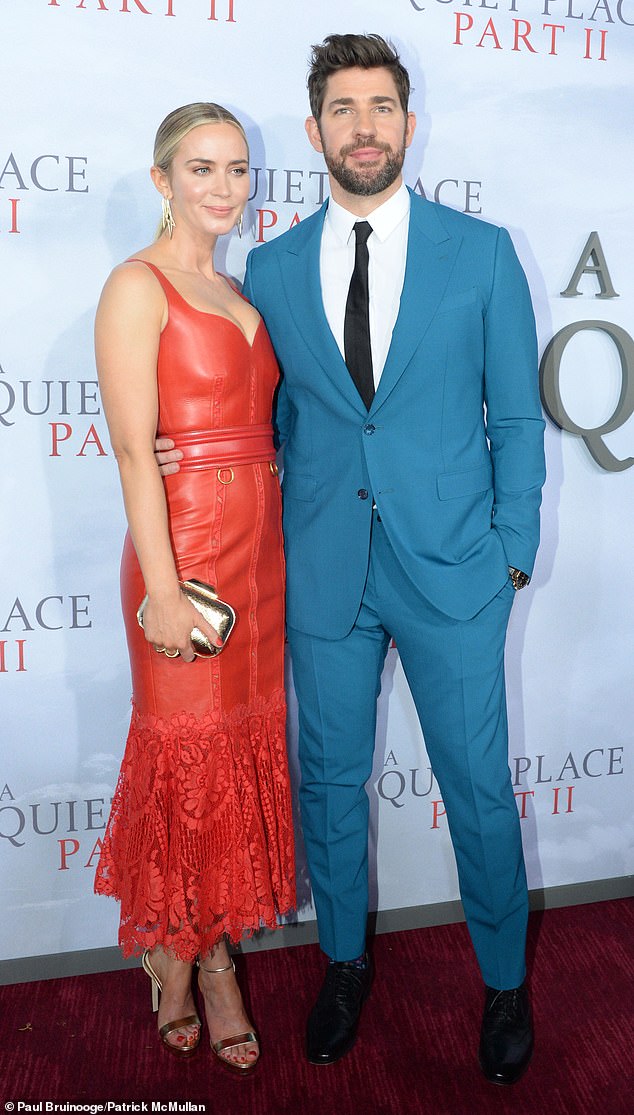 Delayed: Stars Emily Blunt and real-life husband John Krasinski attended the premiere of A Quiet Place II on March 8, 2020, but the global release would be delayed 14 months due to the COVID-19 pandemic that resulted in cinemas being shutdown across the world

To date, the sequel had made more than $93 million, and counting.

Ticket sales for the second weekend are expected to be around $20 million, according to Variety.

Along with Godzilla Vs. Kong, the sequel is expected to top $100 million at the domestic box office, which would be a first for films in the post-COVID-19 world. following cinema shutdowns across the world.

Paramount has already set a March 31, 2023 premiere date for the third film. 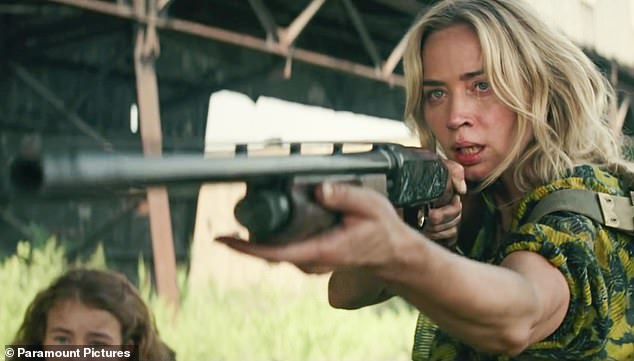