‘A State of Trance’ dance festival marred by drug arrests

More than 60 people have been charged with drug offences and three others have been admitted to hospital following a dance party in Sydney.

The ‘State of Trance’ overnight dance party at Sydney Olympic Park saw more than 12,700 people pile through its doors during the eight-hour festival.

But the notorious festival, which was the scene of a suspected overdose death in 2015, was marred by a series of arrests and suspected drug overdoses.

The event’s social media page declared its strict policy, writing: ‘Symbiotic has a zero tolerance policy regarding the use of illicit substances.’

A State Of Trance #850 took over Sydney Olympic Park in the inner west over night, raging from 9pm April 21 to 5am April 22 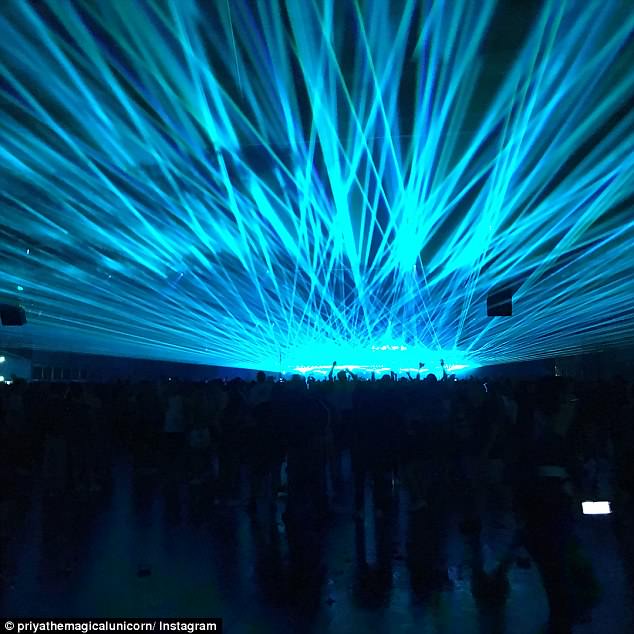 However the festival was marred by drug arrests, with 55 people charged for posession

Eight people were charged for supplying drugs including a 20-year-old man who allegedly was found with 150 caps of MDMA, 26 ecstasy tablets and eight grams of cocaine.

They are both due in Burwood Local Court on May 10.

Detective Inspector Gus Viera said it ‘never ceased to amaze him’ how many people ignored the health warnings and took the risk to ‘carry illegal drugs into the venue’.

Three men, aged between 18 and 22, were taken to Concord Hospital with a suspected drug overdose.

These men are reported to be in a stable condition on Sunday morning. 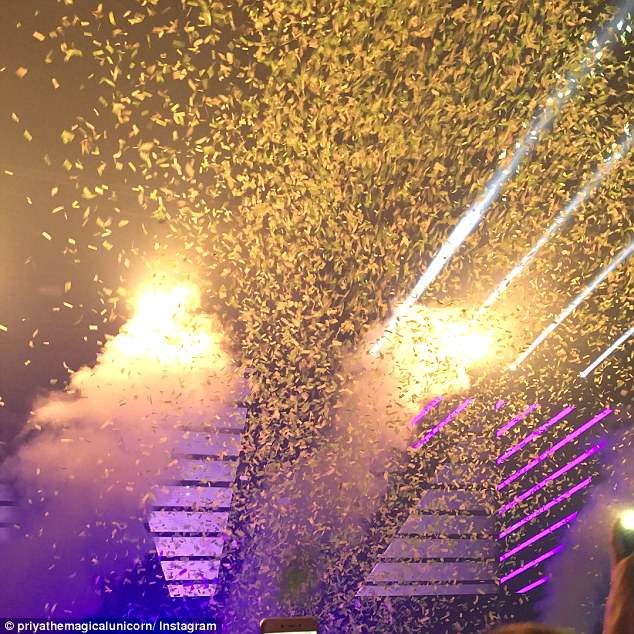 One man, 20-year-old, was allegedly found with 150 caps of MDMA, 26 ecstasy tablets and eight grams of cocaine and arrested for supplying drugs

Police were stationed at all entry points and drug detection dogs were constantly sweeping the area.

‘Yet people still think they can bring drugs into these functions without being stopped,’ Detective Inspector Viera said.

‘Poor choices can have serious consequences and we urge all people attending these functions to party safely, look after your friends, and don’t risk your health or your good reputation.’

In 2015 a 19-year-old man collapsed and died after attending the festival in Sydney.

At the time, it was revealed the young man had been playing a pill game, Assistant Commissioner Frank Mennilli called the move ‘idiotic’, according to the Sydney Morning Herald.

The publication also reported that three men died at the Jakarta version of the festival, and another man died the year before at A State Of Trance event in Malaysia, which was a part of Future Music Festival Asia. 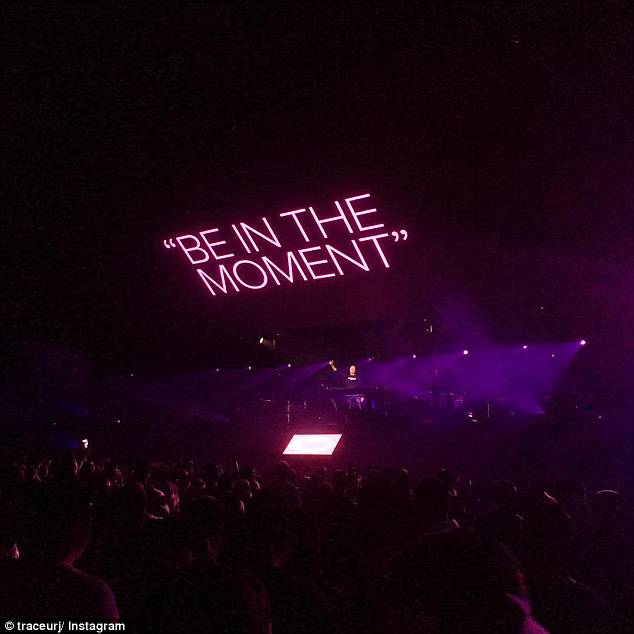 Detective Inspector Gus Viera said: ‘It never ceases to amaze me how many people ignore all the warnings’