Two popular ABC presenters have been caught up in a bizarre conspiracy theory that they wore dark dresses on TV to mark the death of George Pell.

Fauziah Ibrahim wore a black jacket while presenting Weekend Breakfast on the public broadcaster on Saturday – a colour which is not unusual for her to wear. 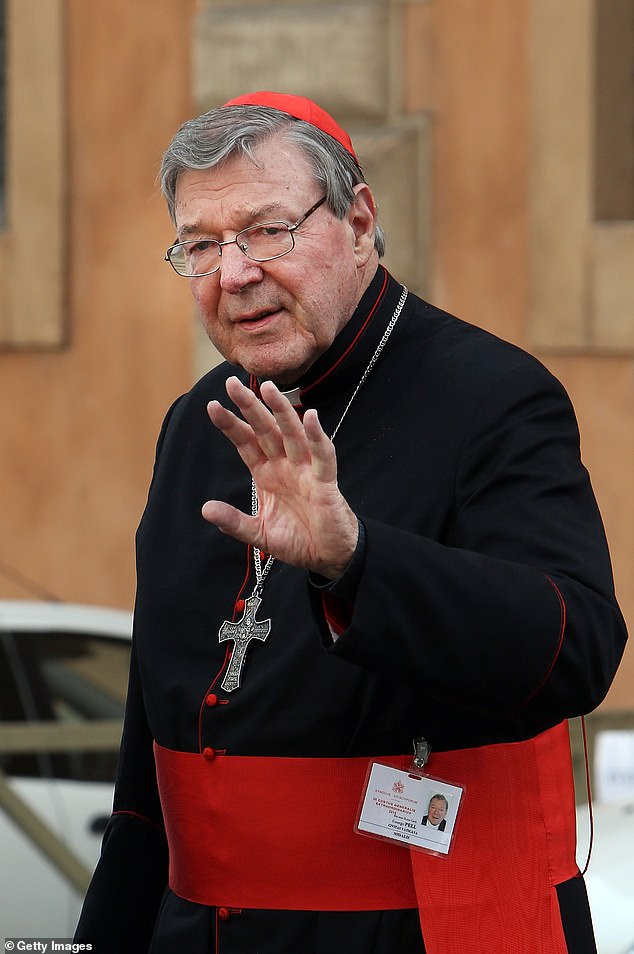 Cardinal Pell died from cardiac arrest in Rome on Tuesday with NSW and Victoria ruling out state funerals deeming it ‘distressing’ for survivors of sexual abuse.

He served 404 days in prison, convicted of molesting two choirboys in the late 1990s, before his convictions were overturned by the High Court in 2020.

‘Queens of ABC ‘black mourning’ TV on 14/01/23 – Fauziah Ibrahim & Johanna Nicholson. PLEASE EXPLAIN to whom you are paying your respects…’ one troll wrote.

Another added: ‘Johanna Nicholson and Fauziah Ibrahim were dressed in black on Saturday’s breakfast show.’

The false rumours prompted some social media users to hit back.

‘I hate how we’re having to look at what a news presenter wears but since people are going at her over this,’ one wrote. 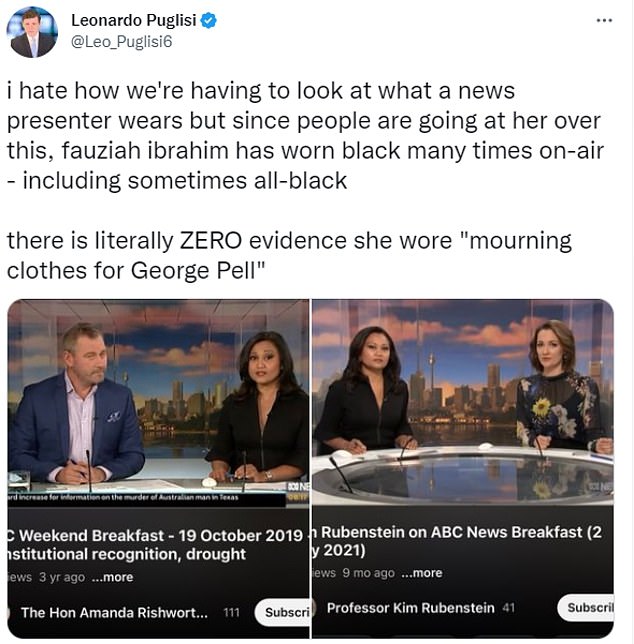 ‘Stunning that people are still hassling Fauziah Ibrahim, who is excellent. How about we just leave that in 2022, hey folks?’

Ibrahim came under fire over a live TV interview with Prime Minister Anthony Albanese back in January 2022.

The interview centred on Covid rapid tests and vaccination figures and the presenter was accused on social media of rarely giving Mr Albanese an opportunity to complete a sentence.

At one stage, he tried six times to answer a statement she made about Labor ‘getting on board’ with the Coalition’s plan to boost vaccination rates. 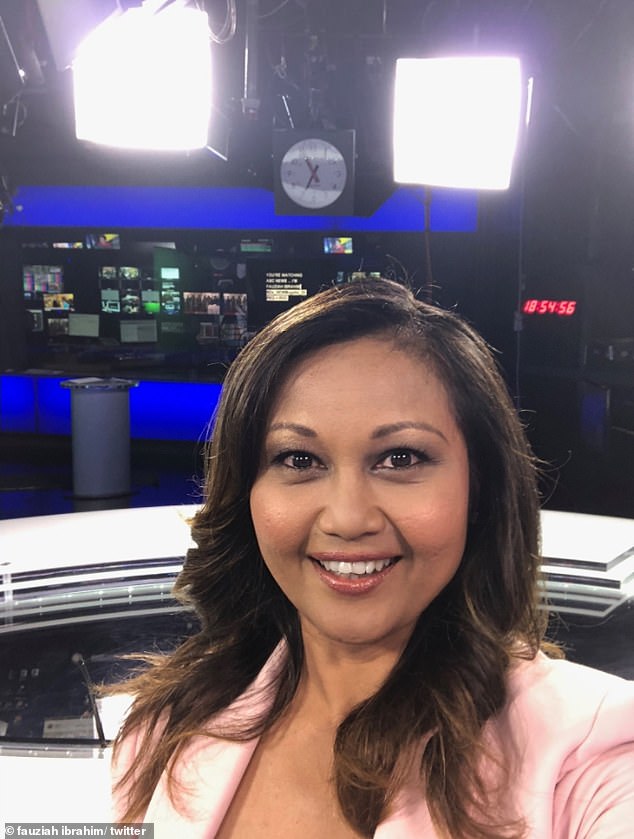 ‘If you’ll just wait a minute,’ Mr Albanese said as Ms Ibrahim spoke over the top of him.

The interview attracted criticism and upset several viewers enough they lodged complaints with the public broadcaster.

The ABC offered her unwavering support and stood behind their presenter.

She then made headline again in April after it emerged she kept two lists grouping her followers into groups titled ‘lobotomised s***heads’ and ‘Labor trolls/thugs’.

She was accused of anti-Labor bias and pulled from the air for a month before she returned in May.