An Aboriginal woman was arrested in her own home after police took a breath-test and found she was drunk.

Three officers appeared at the front door of the Katherine unit, 320km southeast of Darwin in the Northern Territory.

Police said they were conducting a domestic violence order check, as resident Aileen Roy had an AVO out against her, ABC reported.

Part of the condition of that AVO was that Ms Roy was not allowed to be drinking while in the company of her partner.

Her partner – who suffered seizures – might be in danger in that case, one of the constables involved claimed.

Officers conducted a breath-test on Ms Roy, who returned a positive alcohol reading.

She was taken to a watch house and the matter taken to the local court.

Though the charges were dimissed and police went to appeal the decision at the Supreme Court.

During the cross-examination, the constable involved in the matter freely admitted no complaint had been made of a potential breach of the Domestic Violence Order.

Though officers had claimed they were within their rights to escort a person to the watch house under domestic violence laws.

Supreme Court Justice Dean Mildreen did not agree and dismissed the case.

‘I find that the police had no power to go to Ms Roy’s home and take a sniff of her breath and then require [her] to provide a sample of her breath, that they were trespassers when they entered her alcove and knocked on the door.’

North Australian Aboriginal Justice Agency lawyer Beth Wild said the decision would serve as as an example for future cases.

‘What this decision says is that police aren’t able to come into our own homes to check whether or not people are intoxicated when they don’t have any info about whether or not a domestic violence order has been breached.’

The domestic violence order check was part of a larger police domestic and family violence campaign in Territory towns known as Operation Haven. 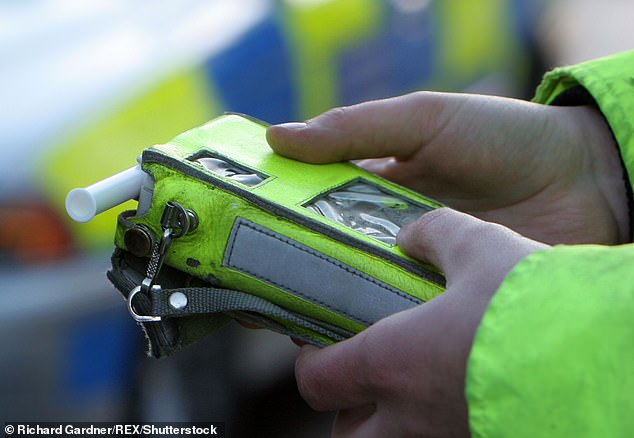