About Peptides And Bioactive Peptides 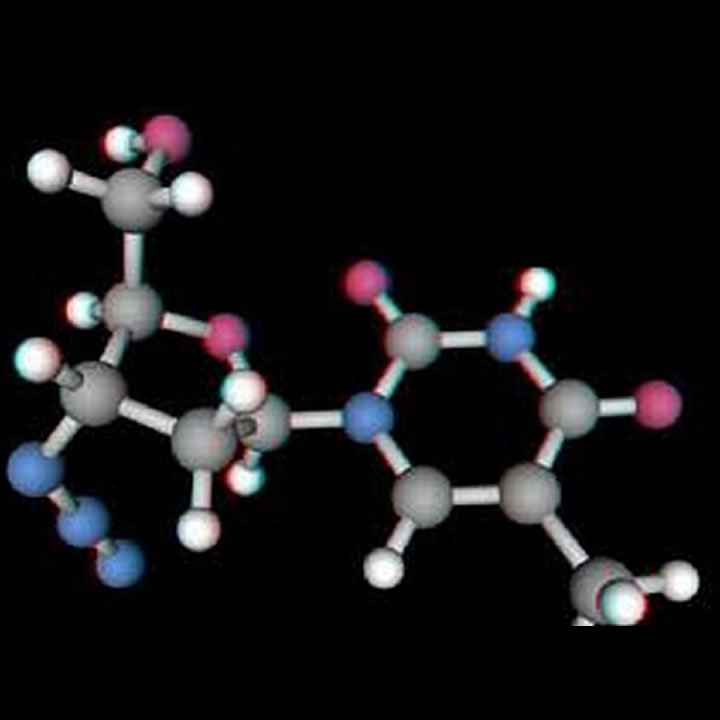 Peptides are naturally occurring biological molecules that are often pieces of bigger proteins, which we take in as food or exist already in the body. Most of the physiological actions of the proteins inside us are conducted by bioactive peptides that get active when enzymes break down the protein.

Peptides are present in every cell and tissue in the human body and are responsible for many important activities. Keeping adequate levels and activity rates of bioactive peptides in the organism is vital for preserving human health.

Bioactive peptides and the proteins from which they are formed comprise building blocks titled amino acids. The activity that a peptide carries out relies on both the kinds and sequence of the amino acids involved and the precise structure of the peptide.

Bioactive peptides serve as the body’s messaging system, one of its most critical roles. Long-distance communication in the body is made possible by peptides, which serve as critical signaling molecules.

Several hormones, including insulin and growth hormone, are peptides, oxytocin, and endorphins. A peptide must attach to a receptor (typically a bigger protein) unique to that peptide and position in the membrane of related cells to exercise its signaling effects.

Upon stimulation of the receptor by the peptide, the cell is commanded to execute (or discontinue) particular biological processes to maintain the body’s systems in balance.

Beyond their signaling role, bioactive peptides have long been employed to treat illness when that balance is upset; instances comprise antidiabetic peptides, cholesterol-lowering peptides, hypertension peptides, anticancer peptides, and antimicrobial peptides—using bioactive peptides, especially those obtained from food, as treatments have the benefit of being both effective and safe.

They are noted for their strong tissue affinity, specificity, and absence of adverse effects. For this reason, the quest for food-derived bioactive peptides has grown significantly of late.

Historically, several dietary hydrolysates or peptide combinations prepared in this manner have shown biological effects, but their constituents were unknown. Nuritas has created an AI-enabled solution to overcome that challenge, and we can now detect and define essential bioactive peptides in food with remarkable precision.

Foods that contain bioactive peptides are important components of a balanced diet since they may serve as both a preventative and a therapeutic agent. The Biotech Peptides technology can now access the immense capacity of the bioactive peptides in food to give practically endless health solutions.

Suppose you are a researcher interested in procuring peptides for research purposes only. In that case, you can buy peptides online at reasonable costs with a credit card and fast delivery right to your door.