‘With a heavy heart, I post this message on behalf of Nancy’s Whānau …

‘Our māmā, our sister, our aunty, our friend, she has followed the call of her tīpuna.’

‘Nancy’s passion was to bring unheard stories to the light. To remind our people that our voices are a powerful tool and aroha is the most important thing of all.’ 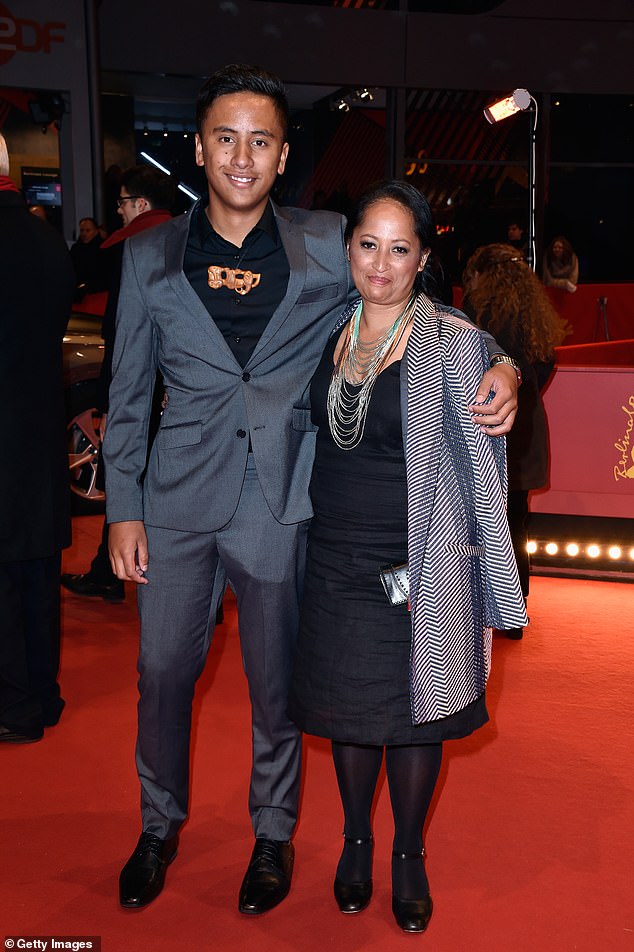 Shortland Street has been one of New Zealand’s best-loved prime-time dramas since it began in 1992 with Ms Brunning playing Nurse Jaki until 1994.

The highly respected Māori actress then went on to a long and storied career during which she won Best Actress at the NZ Film Awards for her starring role in the film What Becomes of the Broken Hearted?, the sequel to the cult classic film Once Were Warriors.

She has also won awards for her work in television and was a highly esteemed acting coach and director.

Ms Brunning directed the short film Journey to Ihipa which was screened at film festivals in Russia and in New York.