Comedy legend John Bird died on Christmas Eve aged 86, it was announced today – with Rory Bremner leading tributes to ‘one of our greatest satirists’.

Bremner, 61, wrote: ‘It’s an irony that one of our greatest satirists, so brilliant at portraying ministers, civil servants or high-ranking officials who exuded self-satisfaction, was himself so modest and self-effacing.

‘John Bird was, to the end, never pleased with himself, always feeling he should have done better, been less lazy, had a late period like Brahms, ”where everything was spare and abstract”. The reality was that he and his friend and collaborator John Fortune, together with Peter Cook, were pillars of the anti-establishment.’

John Bird has died aged 86. He is pictured arriving at the 1999 Baftas at Grosvenor House in London 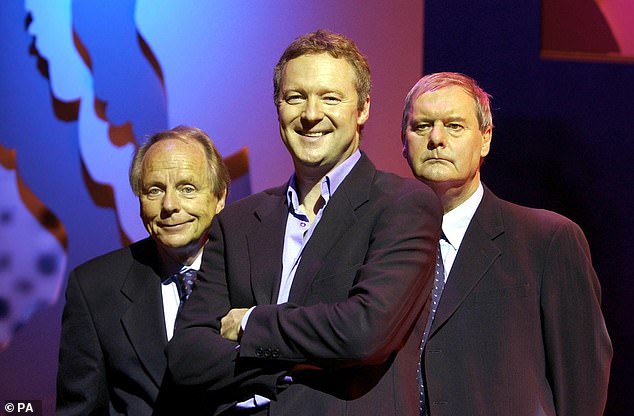 Bird (left) with Rory Bremner (middle) and John Fortune at the Albery Theatre in London on October 2, 2002 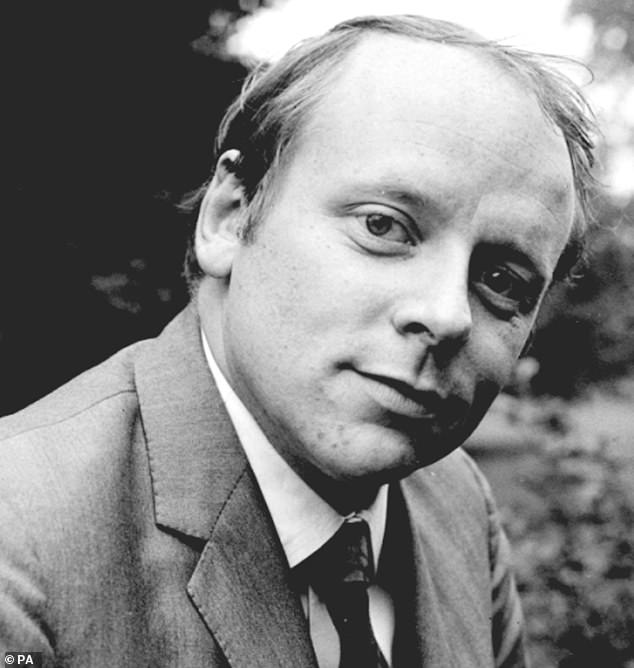 Bird – seen here in 1966 – died on Christmas Eve. He is survived by his wife Libby, a concert pianist, along with his step-sons Dan and Josh

A statement announcing Bird’s death said he died ‘peacefully’ at Pendean care home and that a family funeral will be followed by a celebration of his life in the new year.

Bremner said it was ‘striking’ Bird had died on Christmas Eve ‘nine years, almost to the day’ after Fortune, who died aged 74 on New Year’s Eve in 2013.

‘Lord knows, satire has missed them this last decade and now that loss is permanent,’ he added.

‘John may not have felt he got his life right, but by God he got it written.’

Bird and Fortune became household names with their The Long Johns comedy skits, in which the double-act played bumbling politicians, military figures and businessmen.

They were nominated for four Baftas and won the TV award for their performance in 1997.

Bird, Bremner and Fortune also collaborated in BBC shows Now Something Else and The Rory Bremner Show and Channel 4 series Rory Bremner, Who Else? 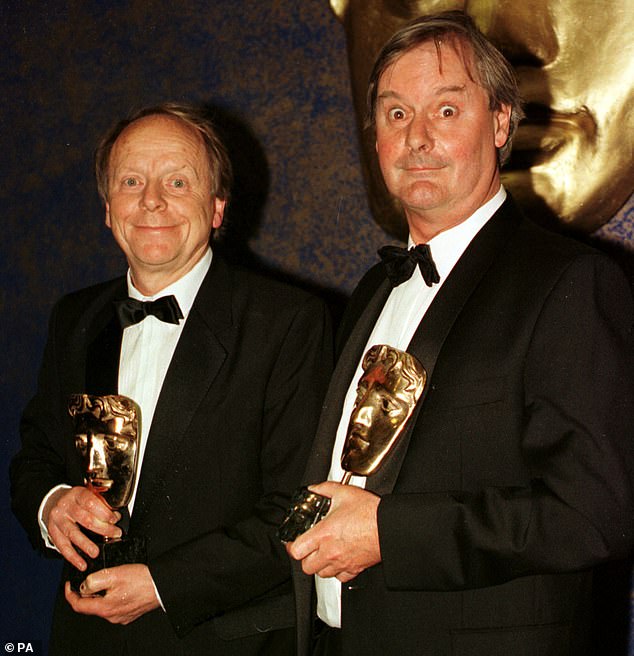 Bremner added that seeing Bird and Fortune work was the ‘highlight’ of his life and he would ‘marvel at the genius of it all’.

He added that Bird could be shy and nervous before the cameras started rolling but once he had to perform he would be ‘shamelessly playful’.

In 2007, Bird and Fortune revived their show in a special called The Last Laugh which was broadcast on ITV’s The South Bank Show.

Bremner added that watching the sketch with the comedians, playing an investment banker and an interviewer, was a way to ‘understand the madness behind the 2008 financial crash’ as it ‘ridicules the City culture that led to the crash with astonishing perspicacity’.

‘They realised that true satire lay not in ad hominem attacks on politicians but in exposing the cant behind the ”discipline of the market” and the culture of privatisation where chief executives were rewarded for success and equally compensated for failure,’ he added. 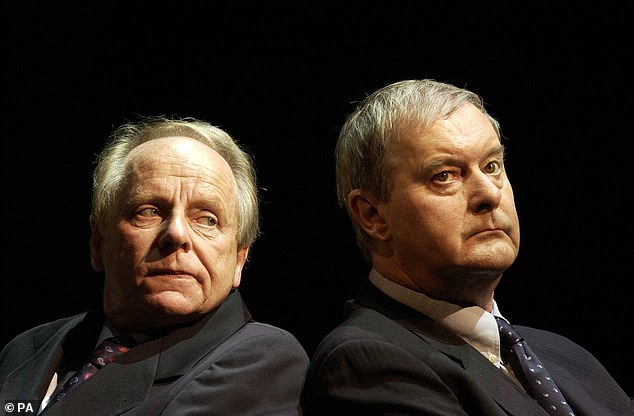 Bird (left) and John Fortune on stage at the Albery Theatre in central London on October 2, 2002 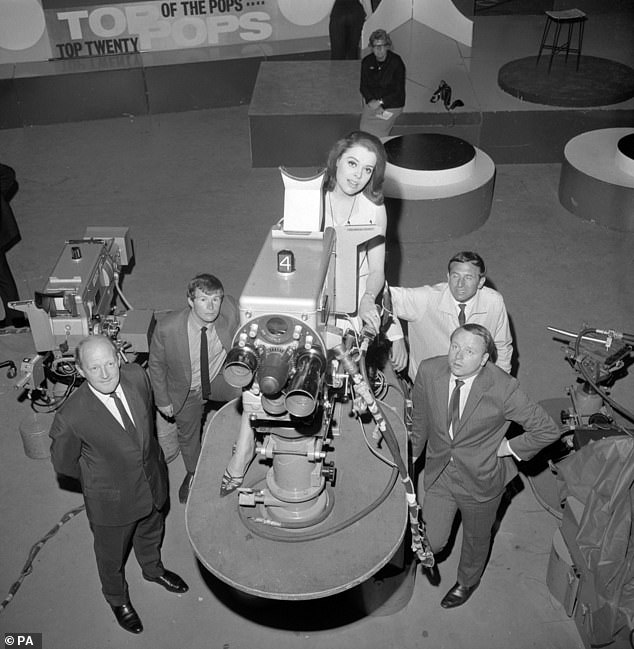 Bird, born in Nottingham, went to a grammar school before going to Cambridge and meeting his comedy partner Fortune.

While there, he also directed comedian Peter Cook and actress Eleanor Bron in the 1959 Cambridge Footlights Revue, an annual show by the university comedy club which has seen David Mitchell, Richard Ayoade and Eric Idle among its members.

Bird then joined the Royal Court Theatre as an assistant director, hosted the first episode of Beyond The Fringe, directed Austrian-American singer Lotte Lenya in a Brecht revue and opened nightclub the Establishment Club with Cook in London, and New York.

He is survived by his step-sons Dan and Josh.