Jayson Doelz’s body was found, bloodied and bruised, on the side of a country road outside Kersbrook in the Adelaide Hills in January 2012.

The 27-year-old had been lured to a private property, owned by a known drug dealer, by three men who tied him up, tortured him for hours before eventually killing him and dumping his body by a road.

Chad Badcock, the leader of the murderous three, was also a member of the infamous Comanchero bikie gang, the Supreme Court revealed on Friday.

Mr Doelz, 27, was tortured in the Adelaide suburb of Pooraka in January 2012 before being stabbed to death 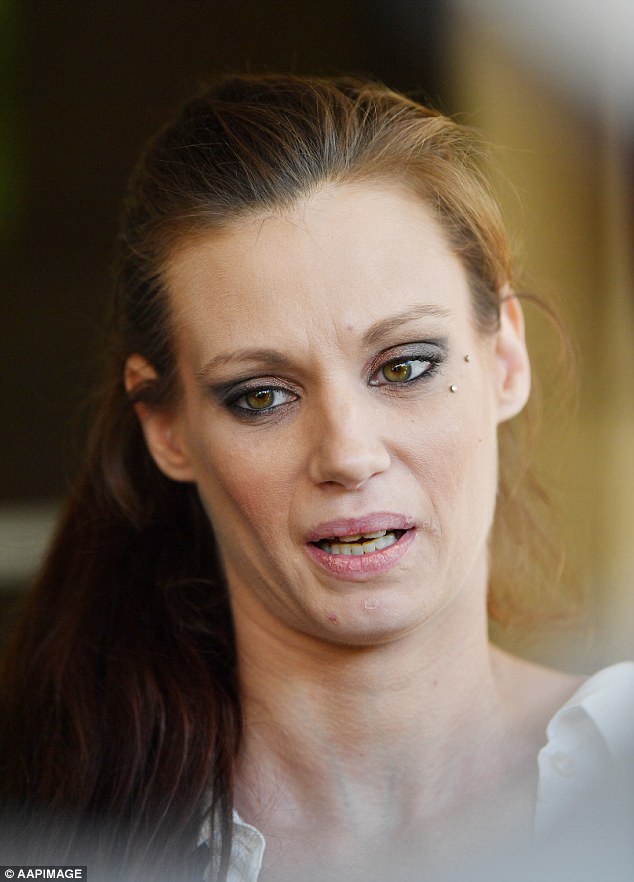 His membership in the outlaw gang was not used as evidence in the initial trial, but prosecutors argued that his bikie status and ‘thuggish’ offending history be considered during his sentencing hearing.

In December, Badcock, along with Kim Wayne Barnes, and Shane Matthew Muckray were jointly convicted with Mr Doelz’s murder.

Doelz’s family has maintained that the murders were in part a hate crime, driven by racism.

Speaking outside the court his sister, Symone, said the family were upset and angry and what they believed to be a race crime, Adelaide Now reported. 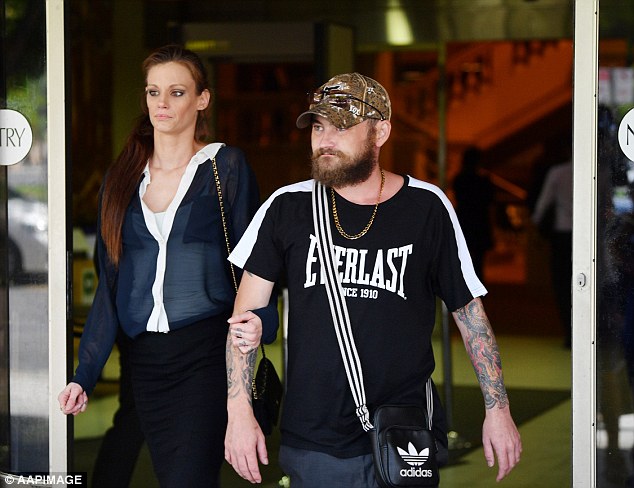 Family and friends of Doelz, who have been traumatised by his death, maintain that the murder was motivated in part by racism

‘This was horrendous, disgusting, vile and putrid … it was really inhuman … I’ve called them ‘animals’ previously but I wouldn’t say even an animal would do this.’

‘Justice, for us, is them never walking the streets again because they’re not going to stop at Jayson … these people just shouldn’t be released.’

Doelz, whose son was just two years old at the time of his murder, was lured to the house after an argument over a lost pair of designer sunglasses.

He had been at the house a week earlier and shown Badcock and Barnes a collection of sunglasses he had. One of the pairs had gone missing, so Doelz begun to search the house for them.

‘Apparently Mr Badcock got the impression that in looking for those sunglasses Mr Doelz was going through other people’s belongings,’ Prosecutor Emily Telfer SC, said when opening the trial in 2017, the ABC reported. 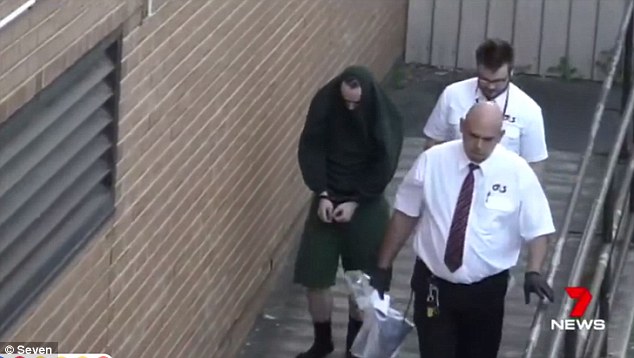 Chad Badcock (pictured), the leader of the murderous three,was also a member of the infamous Comanchero bikie gang 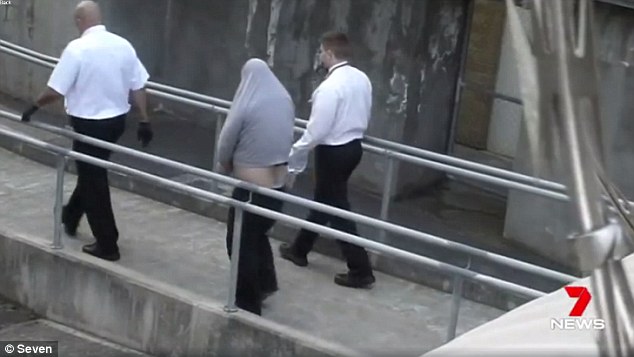 Kim Wayne Barnes (pictured), tortured Doelz with Badcock and then bundled him into the car 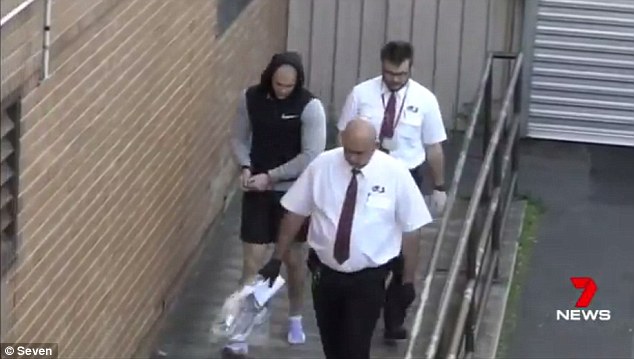 Shane Matthew Muckray (pictured),  drove the car with Doelz trapped in the back

Badcock was pacing around the house, holding a hammer and calling Mr Doelz a ‘lowlife thief’, witnesses said during the trial.

A week later he was still agitated and when Doelz got to the house he punched him then elbowed him in the head causing him to fall over and loose consciousness.

They tied his hands behind his back and as he fell in and out of consciousness the pair continuously bashed him.

‘Jayson Doelz was asking repeatedly what he had done wrong. He apologised repeatedly and promised that he would tell no-one about what had happened to him if he was just allowed to go,’ Ms Telfer told the jury.

They then bundled Doelz into a boot of a car, striking his face with a shovel. During the drive he managed to open the boot of the car and escape, but the trio chased after him and stabbed him in the head, neck, and buttock. 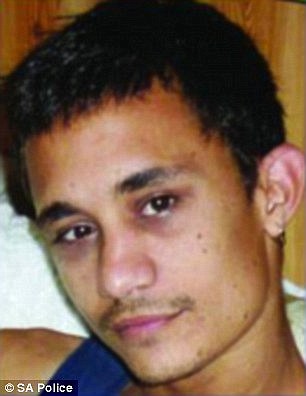 Doelz, whose son was just two years old when the murder happened, went in and out of consciousness as the pair beat him 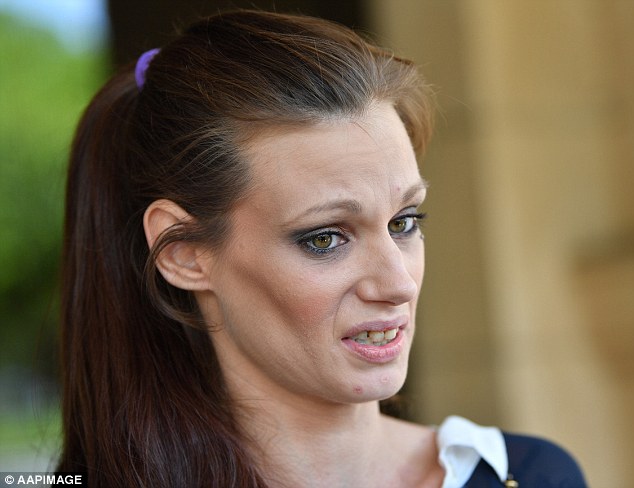 ‘Justice, for us, is them never walking the streets again because they’re not going to stop at Jayson … these people just shouldn’t be released,’ said his sister

They left his body there, and on the drive back they listened to the rap song ‘We Murderers Baby’ by Ja Rule. They boasted to each other about where they had stabbed him.

The case went unsolved for years, until police made a breakthrough in 2016 when two witnesses made statements and led them to the killers.

‘They are just pure animals who have killed Jayson, and also killed our happiness … it’s like being stuck in a horror movie,’ Doelz’s partner, Rebecca, said to the court in a victim impact statement.