Adele is reportedly planning a massive overhaul on her new $47M mega-mansion in LA’s Hidden Valleys.

The hitmaker, who moved into the new pad with boyfriend Rich Paul in May this year, is said to have applied for a permit to refurbish the interior of the 8,587 square-foot abode.

And part of the refurb means that the home would be stripped of it’s former owner Sylvester Stallone’s movie decor, which is planted around the home.

According to The Sun, Adele has applied for a permit to strip the home’s interior, and is hoping to get rid of it’s references to Stallone movies Rocky and Rambo.

The publication also reported that the home has ‘lot of Rambo memorabilia’, including large graffiti art and a room filled with riferences.

While a Rocky Balbao statue is said to stand tall at the edge of the property’s infinity pool – all of which Adele is hoping to strip away. 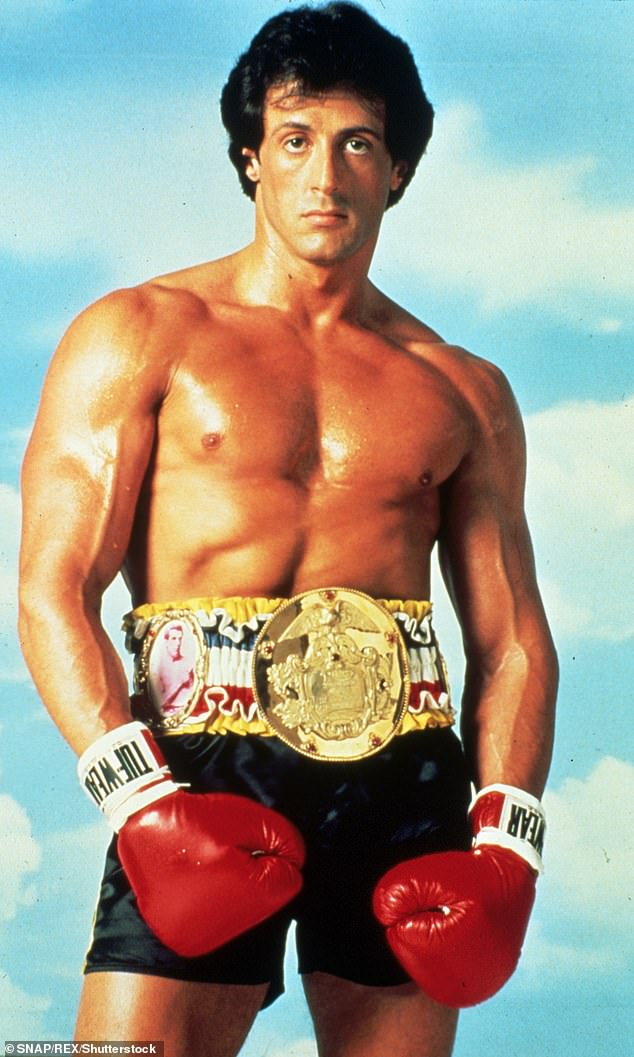 Farewell: The star is said to be stripping the lavish pad of former owner Sylvester Stallone’s movie decor 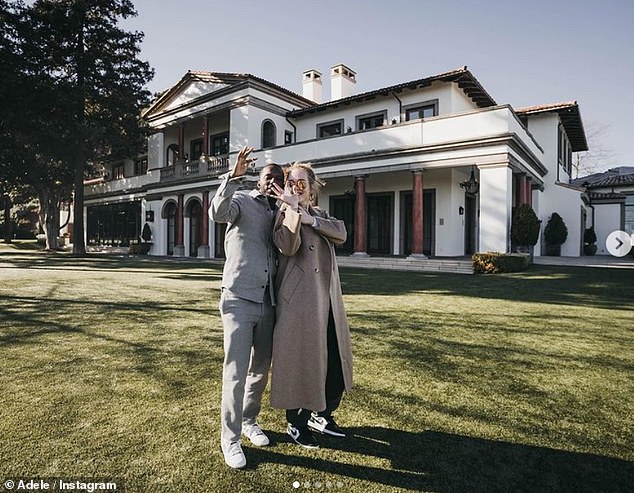 New home! She moved into the new pad with boyfriend Rich Paul in May this year

Adele moved in to the sprawling pad with Rich after a year of dating, opting for the mansion which had been on the market for almost a year.

She already owned three homes in a star-studded neighbourhood of Beverly Hills before adding Stallone’s former abode to her property portfolio this year.

The 18,587 square-foot home was designed by Richard Landry and boasts eight-bedroom and 12-bathrooms. 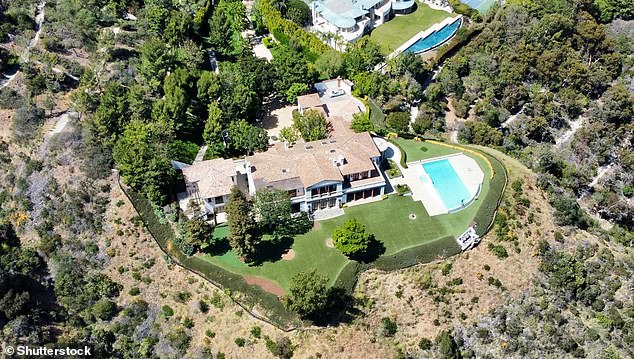 Mega mansion: The 18,587 square-foot home was designed by Richard Landry and boasts eight-bedroom and 12-bathrooms

Stallone had been working hard to sell the mega mansion that he purchased in the ’90s, and initially listed the beautiful home for $110million, but takers meant he cut the price down to $85million.

The property is located in the same neighborhood where Lisa Vanderpump and Rod Stewart used to reside.

And the London native has made a home for herself in the states as she has now started her Las Vegas residency, in addition to her several US properties.

She kicked off the residency this month in Colosseum at Caesars Palace and is understood to be earning about £800,000 a night for the 32-night run.

Favourites including Chasing Pavements and Rolling In The Deep have been getting an airing – but the loudest cheers on opening night came as the screens behind her lifted to reveal the 24-strong string section and she belted out Skyfall in true Bond-theme fashion.

As well as her home in London, Adele also has three mansions situated within another gated community in the Hidden Valley in Los Angeles 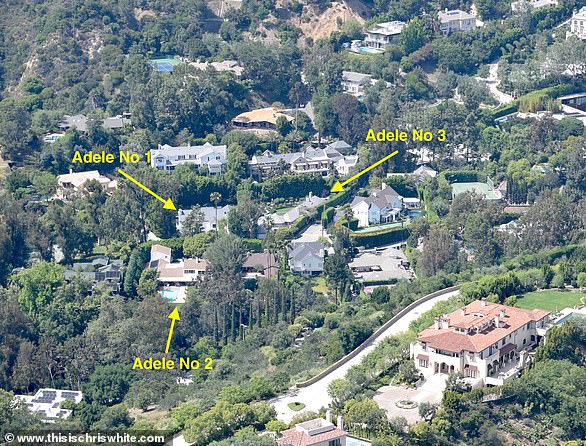 Impressive! Adele had previously monopolised her Beverly Hills suburb by splashing the cash on three properties in another gated community

– Five-bedrooms, six-bathrooms, 6,045 square feet and sits on nearly an acre