REVEALED: Adidas’ official match ball of the Champions League knockout stages is called the ‘Istanbul 20’ and features a hand-drawn MAP of the host city that will stage the final

The road to the Champions League final in Istanbul is starting to become clearer, but just in case some teams lose their way it might be worth they keep an eye on the ball.

Not just from a sporting standpoint but from logistics one too as UEFA have revealed a unique design for the matchball that will be used in year’s final.

The ball has been named the ‘Istanbul 20’, of course marking the year and location of the final, and it features a hand-drawn map of the historic Turkish city that will host the event on May 30 at the Ataturk Stadium. 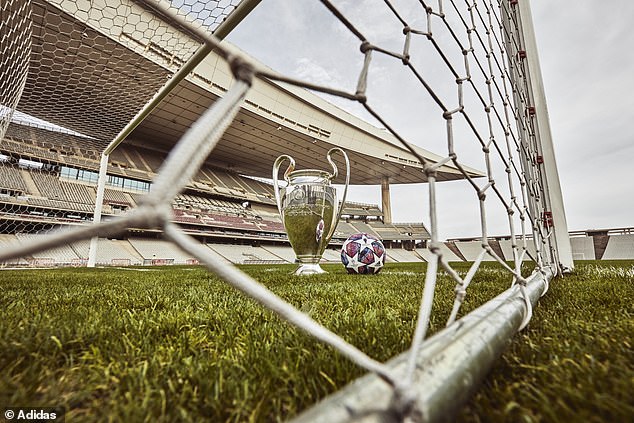 The ball made by adidas will not just be used for the occasion though as it will also feature in every knock-out match on the way to the final starting with Tuesday evening’s last-16 games between Atletico Madrid and Liverpool as well as Borussia Dortmund vs Paris Saint-Germain.

The players though have already started to get a feel for the new ball with PSG training at Dortmund’s Westfalen Stadion on Monday.

Kylian Mbappe and Neymar were among the stars getting their first few touches as they hope to guide the French champions towards a first leg advantage in Germany. 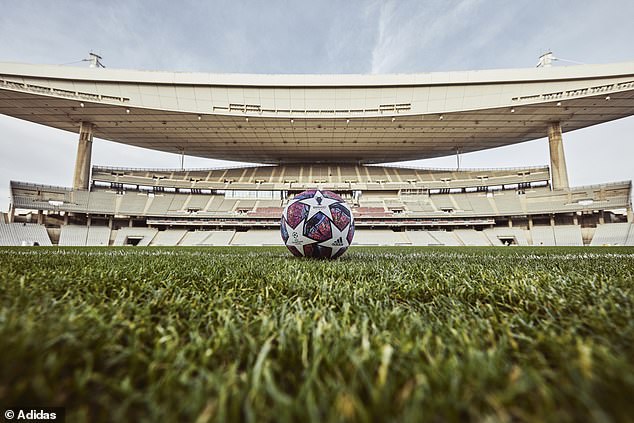 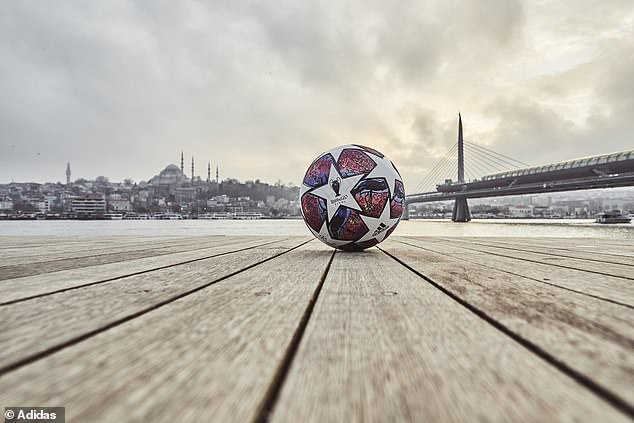 Regarding the ball’s finer details UEFA claim it highlights Istanbul’s deep culture of art, the white stars have been placed to contrast with a hand-printed map of the city.

The Bosporus, a natural waterway that flows through the city, is at the centre of the ball. The striking purple colour palette is inspired by the sun setting above the river from east to west.

The ball features adidas’ latest technology they claim will help stars perform at their best. 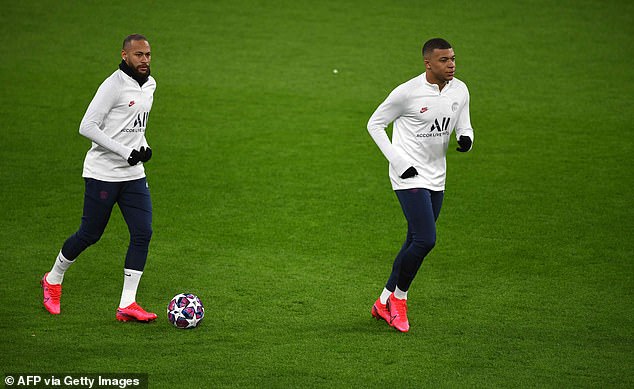 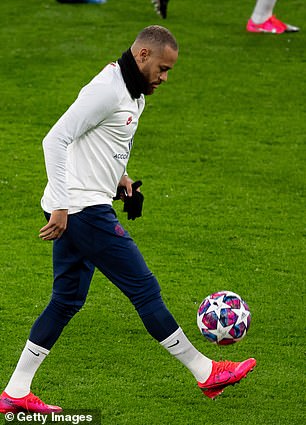 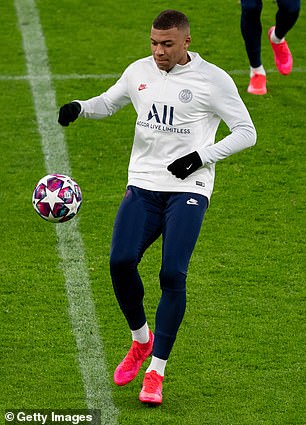