The fallout from 2GB radio host Alan Jones’ use of a racist term on live radio has continued with two more advertisers abandoning the station.

The controversial shock jock landed himself in hot water on Thursday when he described Senator Matthias Cormann as a ‘n***** in the woodpile’ while discussing the Liberal leadership crisis on air.

‘The n***** in the woodpile here, if I can use that expression, and I’m not going to yield to certain people who tell us that words in the language are forbidden, the person who’s playing hard to get is Matthias Cormann,’ Jones said.

Vodafone suspended its advertising following the controversy, with The Law Society of New South Wales following suit this week.

‘Last week, 2GB radio host Alan Jones made some on-air comments which do not align with the Law Society’s values, and which we found inappropriate and offensive. As such, we have pulled all advertising from 2GB, effective immediately,’ it posted on its Facebook page on Monday.

‘Given that it wasn’t his first time saying that phrase (or statements equally offensive) the question should be asked why were we advertising with them in the first place?,’ one commented.

‘Great to see the Law Society taking a stand against bigotry and prejudice. Feeling proud of my society.’

But not everyone agreed.

‘Is The Law Society of NSW saying then they will only advertise on shows led by people it agrees with? That is a dangerous precedent and I am not on Alan Jones’ camp. Freedom of Speech is the bedrock of society. Don’t break it,’ one man tweeted.

Teachers Mutual Bank revealed to Fairfax Media on Monday that it was ‘no longer running an advertising campaign on 2GB’ and it did ‘not support the particular remarks made by Alan Jones recently’.

Adam Lang, chief executive of 2GB’s owner Macquarie Media told the publication that it regarded Jones’ on-air comment as ‘offensive and have treated the matter with the utmost seriousness’. 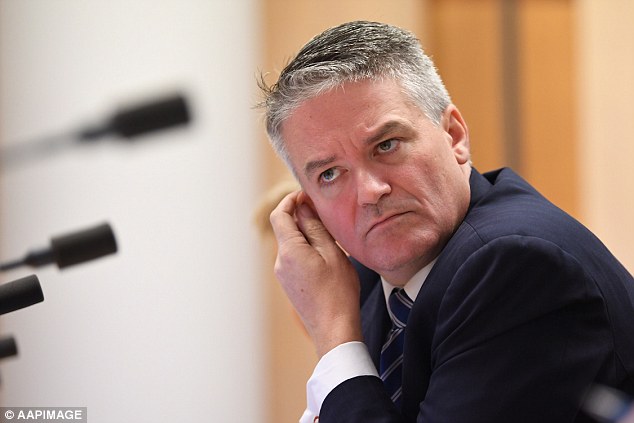 The term that Jones referred to has similarities to the colloquial phrase ‘skeleton in the closet’ and was used in the late 19th and early 20th centuries to describe a person who is the cause of a problem.

‘We all make mistakes. This morning on 2GB and 4BC I spoke about the covert actions of some political operatives in the current leadership challenges within the Liberal Party,’ Jones tweeted.

‘I used an old and offensive figure of speech that I regret saying. People should be honest and forthright in their actions and that is not happening in the Liberal Party right now.’ 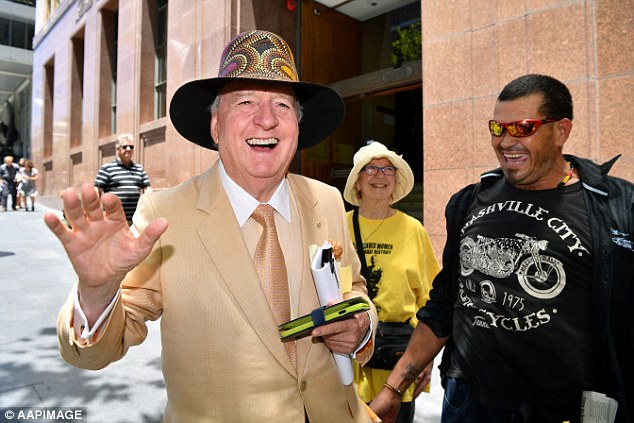 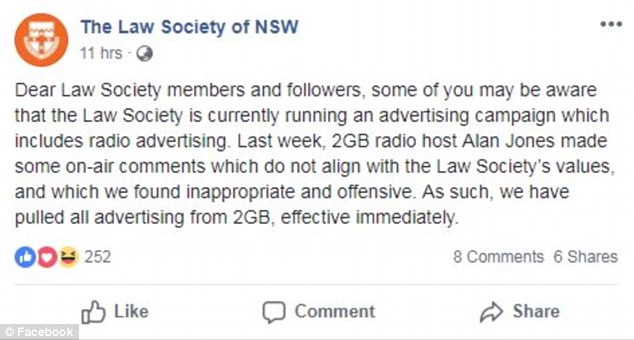 Although usage of the phrase has declined dramatically since the early 1900s, Jones has repeatedly used it on live radio

In 2013, then Deputy Premier of Queensland Jeff Seeney was labelled a ‘n***** in the woodpile’ – and the previous year so too was Mr Turnbull.

He used the term in 2011 to describe former Australian cricket captain and national selector Greg Chappell.

‘N*****’ is considered one of the most derogatory terms in the English language and is strongly racially offensive’, according to the Oxford Dictionary.

‘Recently the term has been reclaimed by some black speakers and used with positive connotations in various senses,’ the dictionary states.

‘However, even among black speakers, use of the word is problematic because of its potential to give offence.’

‘You p*** off. No one cares whether you regret it or not. We know you over the years and there’s nothing to suggest you aren’t anything we know you to be. What does leadership wrangles in the Liberal Party have to do with your appalling behaviour?’ he wrote. 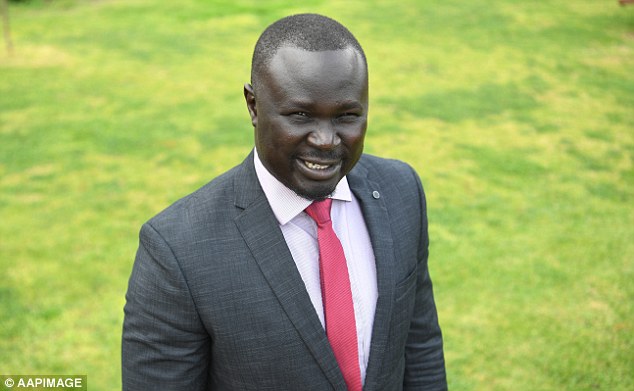