Adviser to MP Craig Kelly is arrested, charged with sexual touching and 16 other alleged offences

A top adviser to one of Australia’s most controversial MPs has been arrested by police after an investigation into alleged sexual misconduct.

He appeared in Parramatta Local Court on Saturday, where he pleaded not guilty to all charges, and was released on bail.

Frank Zumbo (left) was released on bail on Saturday after appearing in court in relation to 18 charges following a NSW police investigation into him regarding alleged sexual misconduct. Zumbo pleaded not guilty to all charges 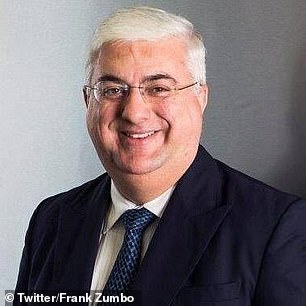 It is understood Zumbo was granted bail on Friday, but refused to comply with bail conditions that banned him from speaking to three witnesses.

His lawyer Michael Moussa successfully argued for that condition to be amended after reading witness statements to the court that supported Zumbo.

NSW police said in a statement that they would allege Zumbo ‘sexually touched’ and ‘indecently assaulted’ three women, aged 23, 26, 27, and the 16-year-old girl, on multiple occasions in the workplace between 2014 and 2020.

The court also heard that NSW police applied for an apprehended violence order against Zumbo relating to the 16-year-old girl in April 2020.

On Saturday allegations of hugging and kissing on the cheek were heard.

The allegations were first reported in July 2020 by the St George Shire Standard.

The charges Zumbo will face include two counts of aggravated sexual touching and nine counts of common assault. 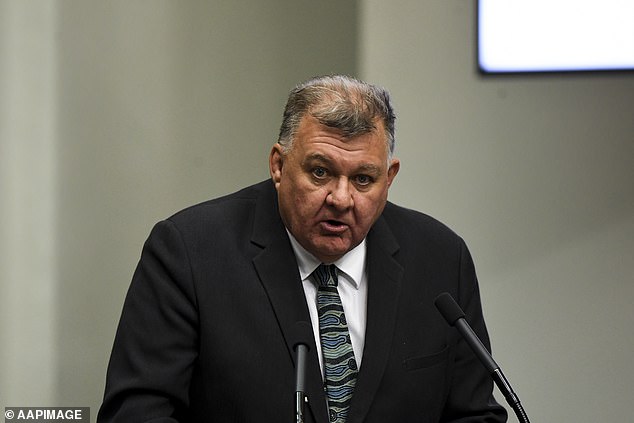 He will also face an additional seven other charges.