By Eliza Mcphee and Kylie Stevens For Daily Mail Australia

Roughead and his wife Sarah welcomed their son Will on Tuesday who will be the younger brother to two-year-old Pippa Mae.

The 33-year-old former Hawthorn star was forced to take indefinite leave from the game in 2016 after four melanoma lumps were found on his lung.

The Australian sporting world was rocked by the news of the diagnosis for the four-time premiership player who had a melanoma on his lip removed just one year earlier. 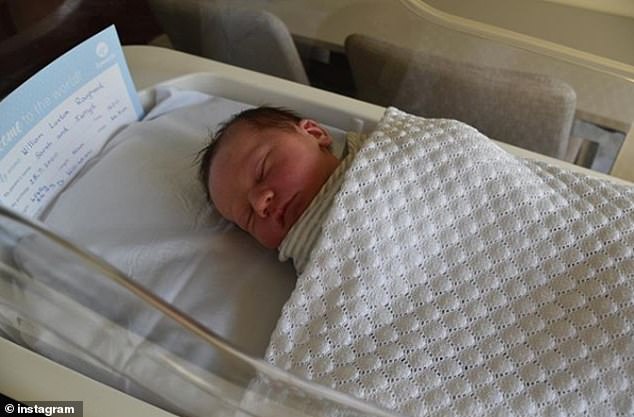 The couple announced they were expecting their second child at the AFL 2020 season launch in Melbourne in March.

Sharing the news of baby Will, the couple were flooded with well wishes including messages from Hawthorne forward, Darren Minchington, and Australian netballer Renae Ingles.

Following his May 2016 diagnosis, Roughead said he would be moving forward with a ‘head down and bum up’ attitude and that he won’t lose his hair or suffer the side-effects of chemo treatment.

He continued to train while he underwent an immunotherapy clinical trial, which started just weeks after his diagnosis before getting the all-clear to return to the field in 2017. 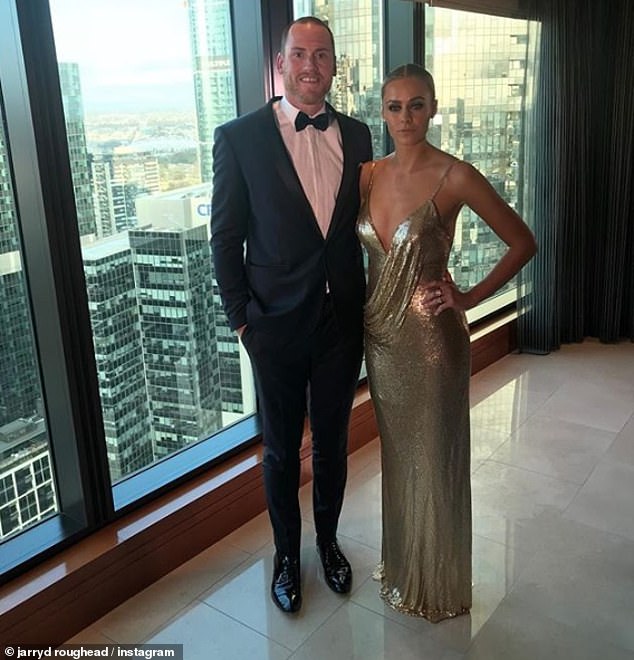 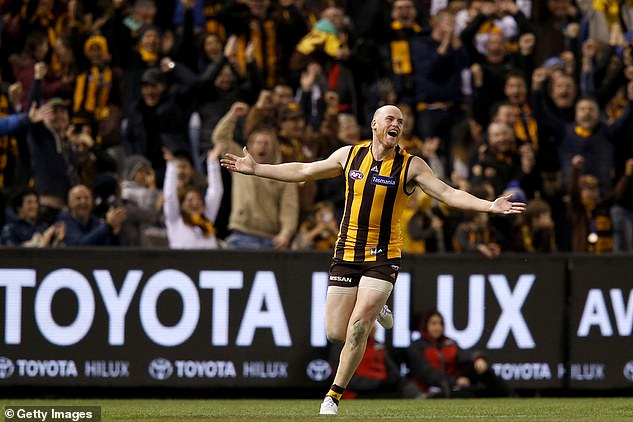 After beating the illness, Roughead said it made him realise what’s important in life.

‘You finally understand that footy’s not everything, even though you’ve always thought that it is, and you’ve been living a very selfish life assuming it is,’ Roughead told the Herald Sun in 2018.

‘You can get caught up in the hustle and bustle, especially here in Melbourne, but when you go through something like cancer, you understand that it isn’t everything. It’s bloody important to me, but you do see that there’s more to life than the results of two hours of footy on the weekend.’

Roughead eventually retired from the game at the end of 2019 season after 283 games, 578 goals, a Coleman Medal in 2013 for most goals kicked in a season and four premierships.

He recently signed a three-year deal as St Kilda co-coach. 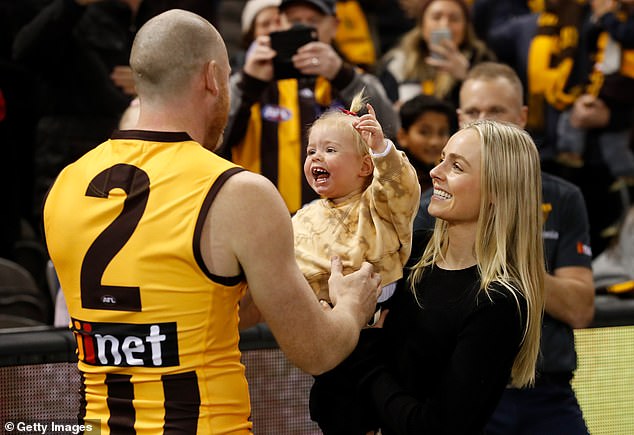