AFL star Dustin Martin has taken a leave of absence from Richmond following a losing match with Carlton last week.

‘He’s just taking some personal time at the moment. He’s dealing with a couple of personal issues and whether he’s available to play this week, we’re unsure at this stage.

‘We won’t close the door, but we just want to make sure that Dustin’s OK. 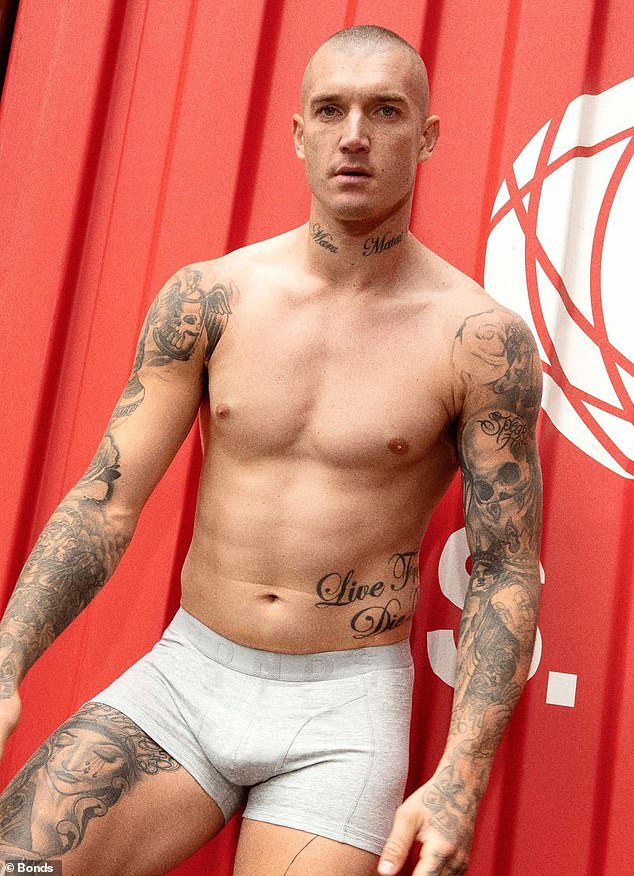 ‘At this stage we’ll give him his time. He’s so important to the fabric of this footy club, and we just want to make sure he’s OK. Hopefully he’s getting what he needs.’

Martin missed training on Tuesday and will not train on Thursday.

Martin missed several games at the end of last year’s season after injuring a kidney during a match with Brisbane.

He lost over 10kg and suffered a tough off-season as he recovered from the ordeal.

Martin’s father – who had ties to the infamous Rebels motorbike gang –  died in New Zealand during December at age 54.

There are concerns the Tigers will struggle in his absence after winning just one of their five matches without him last season and costing them a place in the finals for the first time since 2016.

The team will also be missing Dion Prestia who is out due to a hamstring injury and Jack Riewoldt who is recovering from surgery following a thumb fracture.