Aged care assaults DOUBLE in less than a decade

The number of serious physical and sexual assaults taking place in aged care facilities have more than doubled in just a decade, a harrowing submission to a parliamentary ­inquiry has outlined.

In findings presented by the Combined Pensioners and Superannuants Association of New South Wales, significant violence was found to have risen from 0.62 per cent to 1.36 per cent, according to The Australian.

Reportable assault cases from 2008-09 to 2016-17 were compiled and submitted to the standing committee on health, aged care and sport inquiry.

The CPSA believes the data only scrapes the surface of what actually goes on behind the scenes as figures are based on what the centres compulsorily must report.

‘It is … fair to say the published data does not accurately represent the true horror of the incidence of physical and sexual assault in residential aged care in Australia,’ it says.

Claims by the CPSA allege that despite the Australian Aged Care Quality Agency regulating the safety of care home residents the audit reports fail to contain ‘concrete data’. 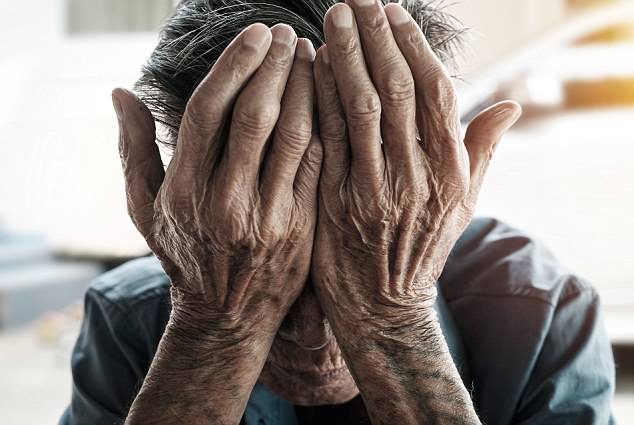 Significant violence was found to have risen from 0.62 per cent to 1.36 per cent (stock picture) 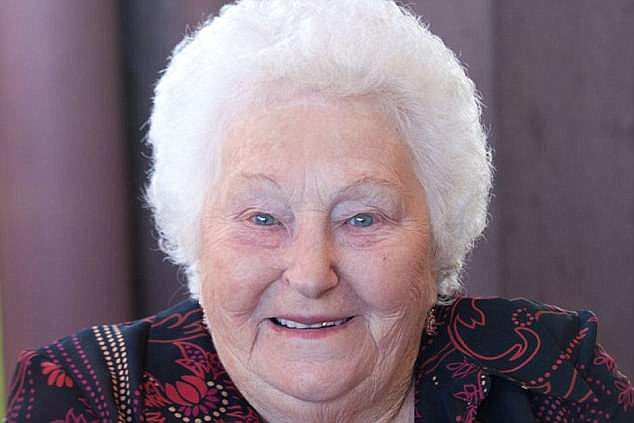 ‘The regulator, let alone the industry itself, prefers to operate in secrecy and to a large extent is successful in doing so.’

In December a leaked, internal memo revealed elderly residents at a Queensland nursing home were fed ‘three nuggets and five chips for dinner’ and left without showers because staff were ‘too busy’.

Shocking details emerged from the confidential document which was circulated to staff after an inspection at Pioneer Lodge and Gardens in Bundaberg.

Joyce Davies died just two months after the home failed a government inspection and her family believe she wasn’t looked after in the way she deserved. 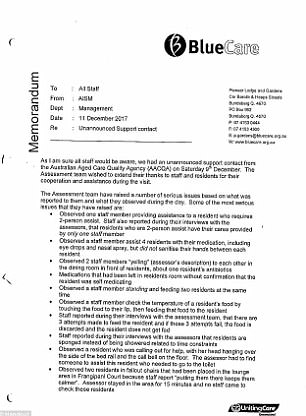 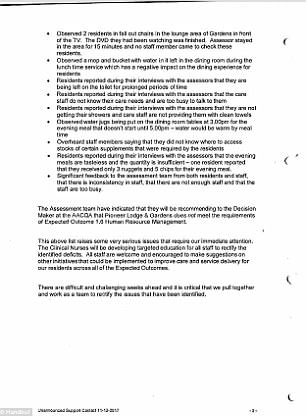