Bali nightmare over: Air Force veteran is released after four days in jail for taking prescription pills into Indonesia – as he reveals he became FRIENDS with the cops who locked him up

An Air Force veteran who was facing 20 years in a Balinese prison for carrying prescription drugs without a doctor’s note has been freed.

Michael Petersen, 47, was arrested after bringing in 87 tablets of dexamfetamine to Denpasar Airport last Friday when arriving on a four-day holiday for his wife’s birthday.

After spending four days behind bars and a stint in a local hospital, Mr Petersen walked free on Wednesday.

He revealed he became chummy with Bali’s drug police while in custody at Denpasar police headquarters on the party island.

‘The narcotics police have been very, very good to me. I almost consider them friends,’ he told reporters with his wife Linda by his side.

Michael Petersen told reporters he was treated well by narcotics police during his four days in custody. Pictured with his wife Linda following his release on Wednesday 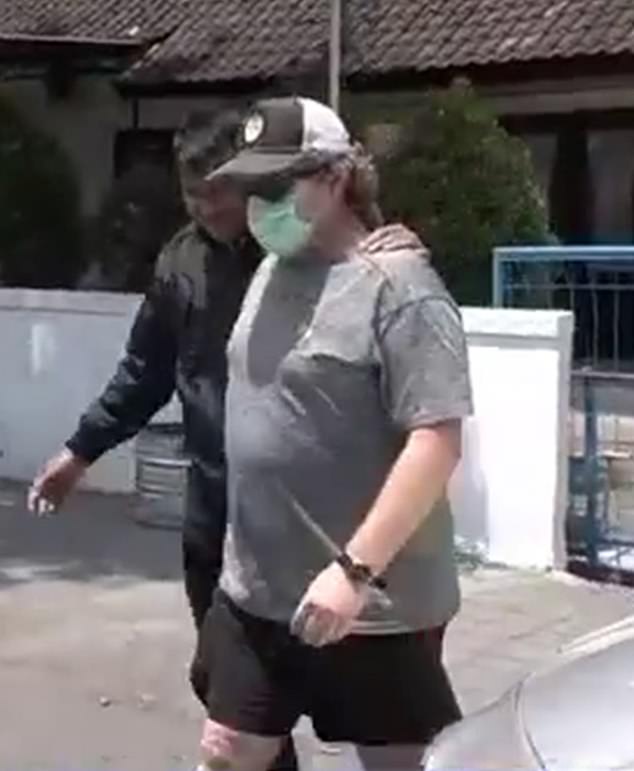 ‘[My lawyer] Edward and his staff have taken me out from a bad place and they kept reassuring me and reassuring me.

‘I may be back [to Bali] one day but I’d make sure to ring Edward first and have the right documentation.

‘I’ve never been in jail before … it was awful and very traumatic. I can’t say much more without breaking.’

Mr Petersen issued a warning to other Aussie tourists who travel to Indonesia with prescription medications. 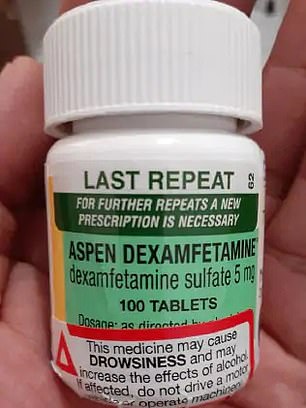 Mr Petersen was carrying 87 tablets of dexamfetamine, which he had declared but didn’t have a doctor’s note for.  The drug has a compound that is illegal in Indonesia as a Class 1 narcotic

‘Go to the Smartraveller website. I normally do. This is the first time I haven’t. Definitely do it because this in not worth the trouble,’ he said.

The former air force technician, who lives in the NSW Hunter region, said he’d like to move on from the mishap and spend some time with his wife.

Mr Petersen faced up to 20 years in jail because the drug has a compound that is illegal in Indonesia as a Class 1 narcotic.

Custom officers who arrested him said he was carrying large amounts of the drug, which is used to treat ADHD and narcolepsy, and is usually prescribed by psychiatrists.

Mr Petersen takes the drug to treat his depression, which he was diagnosed with after working as an Air Force technician for 24 years.

Following his arrest, Mr Petersen said he had no idea declaring his medication at customs would land him behind bars.

‘As far as I was concerned I didn’t realise that I had done anything wrong,’ he said at the time.

‘I put my hand up and did the right thing and I would hope that that plays a big strong part in my case as well.’

The 47-year-old said he struggled without his medication during his short stay behind bars.

‘How am I feeling now without the medication? Just tired and fatigued, lethargic,’ he said at the time.

Mr Petersen’s health deteriorated while he was behind bars and without his medication.

He was rushed to hospital on Sunday after collapsing in custody.

But Indonesian doctors struggled to find a medication similar to dexamphetamine, which has an ingredient that is illegal in Indonesia.

Mr Petersen, who suffers from myasthenia gravis and depression,  has taken the medication four times a day for the last four years. 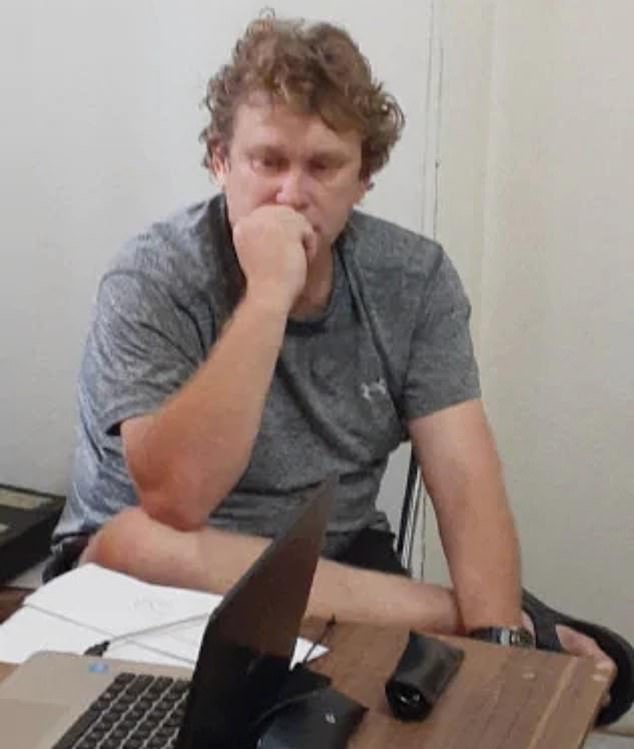 The former air force technician, who lives in the NSW Hunter region, faced up to 20 years in jail because the drug is considered as one of the most serious narcotics in Bali