Aircraft engineer, 32, reveals what it’s like being audited by tax office two years in row

Aircraft engineer, 32, reveals what it’s like to be audited by the tax office two years in a row – saying he even had to hand over the phone number for his local Pizza Hut restaurant

An aircraft engineer earning $200,000 a year has revealed what it is like being audited by the Australian Taxation Office for two years in a row.

Ben, 32, from Tasmania, said that being audited for the same claims for the second year in a row felt ‘a bit like intimidation’.

‘As a tradesman I’ve got a phone, I claim about 30 per cent. They wanted all my phone records, my phone bills from Telstra,’ Ben, who asked for his last name not to be used, told news.com.au.

‘I had to go through and label beside each number, I had to write who they were – who’s work, who’s personal, Pizza Hut.’

An aircraft engineer earning $200,000 a year has revealed what it is like being audited by the Australian Taxation Office for two years in a row (stock image)

He said his deductions and claims for the first year he was audited were higher than usual because he did a nine week work training course in Brisbane.

The first audit came back clean, but it took almost two months for the ATO to finish the second.

‘Everyone understands they need to keep the system honest but in my case I thought I had all the receipts, my claims were all legitimate. Everything was approved. To get done twice in a row for the same stuff was intrusive, a bit like intimidation really,’ Ben said.

He said one thing that made it less stressful was going through an tax agent.

Specifically, the tax office is targeting work-related expenses even for small things like laundry, he said. 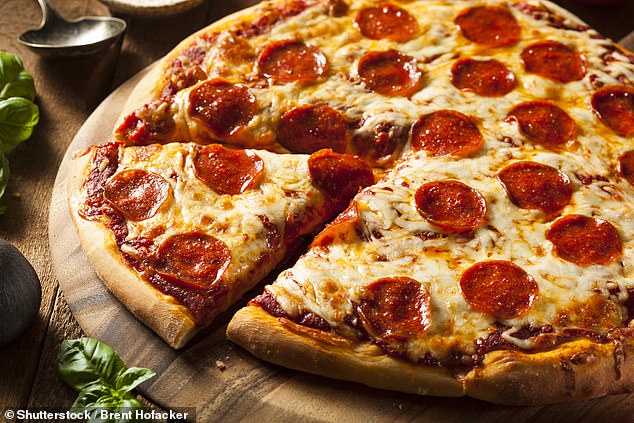 An ATO spokesperson said individual tax returns were ‘automatically risk assessed’ and where an omission or error is found the return process is halted for further investigation.

She said the review process continues throughout the year – meaning even if you don’t get audited during the tax refund period you still could be at a later date.

The spokesperson advised the best tactic for individuals to get through an audit is to keep records of any claims you make. 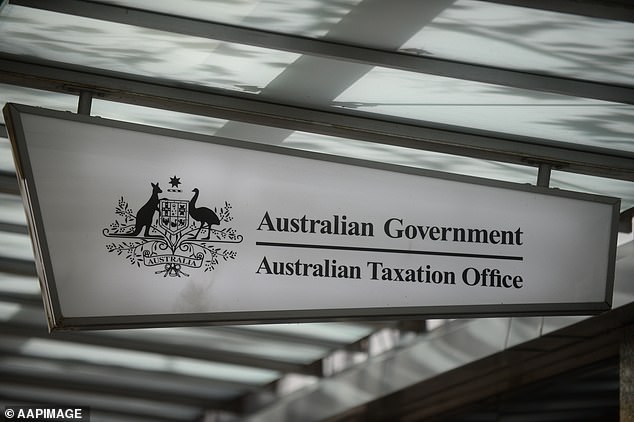