Ajax will appeal a UEFA ban on their fans attending Stamford Bridge for their match against Chelsea at the Court of Arbitration for Sport.

UEFA decided to stop their supporters from attending the Champions League Group H clash on November 5 due to crowd trouble that occurred in their fixture away at Valencia.

The governing body also gave them a £43,200 fine and said that they could be given a further one-match ban on away ticket sales if there were any problems during a one-year probationary spell.

There had been a previous suspended sentence following their game against Benfica last season.

A statement from the Dutch giants said: ‘Ajax goes to the international sports tribunal CAS. This is because the club does not agree with the UEFA statements that led, among other things, to not being allowed to bring supporters at Chelsea.

‘Ajax had already appealed against a package of several penalties for that match. It was imposed on Ajax that no supporters were allowed to go to Chelsea, with which the suspended sentence was converted into an unconditional penalty. 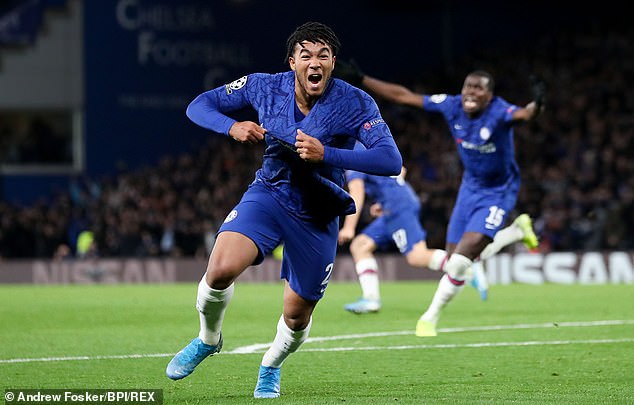 ‘On top of that there was again a suspended sentence for one game without supporters for new disorder, with a duration of one year. Ajax also received two fines.

‘Ajax has now decided to bring the matter before the highest court in the sport.’

Last season’s Champions League semi-finalists were 4-1 up but drew the game 4-4 after having two players sent off.