By Elizabeth Dowell For Dailymail.Com

Al Pacino has been cast in the independent drama Billy Knight.

The film, about graduate school students who want to become filmmakers, will be the feature film debut of writer-director Alec Griffen Roth, according to Deadline.

Stranger Things actor Charlie Heaton and Diana Silver – who is best known for Space Force and Booksmart – will star alongside the 82-year-old Pacino. The movie begins shooting this week in Los Angeles.

A debut project: Al Pacino, 82, has been set to star in Billy Knight, an indie drama that will mark the feature film debut of writer-director Alec Griffen Roth; Al seen in 2021

Alex has the extra weight on his shoulders of coping with the death of his father, who tried to make it as a screenwriter and did not succeed.

When he finds a box of unfinished scripts and a handkerchief with the name Billy Knight embroidered on it he ’embarks on a magical Hollywood adventure to track down the Billy Knight,’ per a statement shared with Deadline.

‘Billy Knight is a love letter to cinema, a fantasy steeped in the history of this great art form,’ Roth said in a statement.

Adding, ‘It’s also the tale of two struggling artists, an introspective struggle of a young man trying to find his voice, and discovering what’s important in life.

‘Having the incomparable Al Pacino and the incredible talents Charlie Heaton and Diana Silvers in the film is a dream come true,’ Roth said. 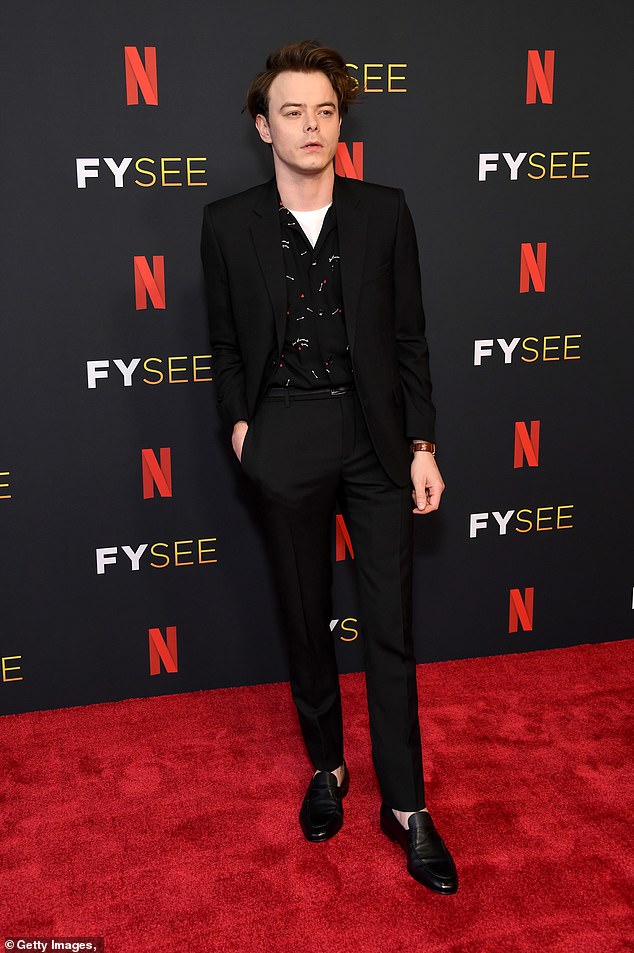 ‘Billy Knight pays homage to the great artists and craftsmen that created this engine of creativity we call Hollywood,’ Burnett said.

‘We started Prominent Prods. with the mission to discover the artists of our generation like Ale, and to help amplify their unique visions. We couldn’t be more thrilled to embark on this journey with such an amazing cast and crew,’ he added.

As of right now, Billy Knight doesn’t have a release window. 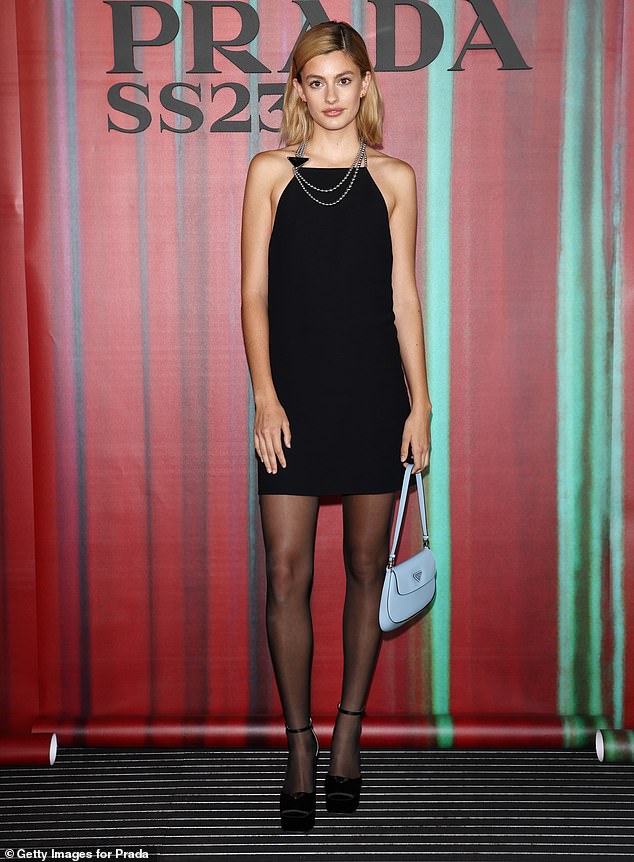 The perfect cast:  ‘Having the incomparable Al Pacino and the incredible talents Charlie Heaton and Diana Silvers in the film is a dream come true,’ Roth said

The Oscar-winning Pacino was most recently onscreen in Ridley Scott’s House Of Gucci.

Heaton was just seen in the fourth season of Stranger Things and on the film side he also starred in 2021’s The Souvenir Part 2.

Silvers will be seen in the Netflix film Lonely Planet alongside Laura Dern and is also known for roles in Ava, Ma and Glass.