Al Qaeda has been using Google Maps to plan jihadist attacks across the Middle East, a propaganda video released by the terrorist organization allegedly shows.

The video was released by Al Qaeda in the Arabian Peninsula, Yemen’s al Qaeda branch, and grabs from it were given to the Washington Free Beacon.

The screenshot shows a terrorist using a tablet to plan a precision attack on Google maps.

Former Guantanamo Bay prisoner Ibrahim Al-Qusi is featured in the video; The Sudanese convicted terrorist went back to Al Qaeda after being released from the prison in 2012 after more than a decade.

He appears in the video talking about the United States’ alliance with the United Arab Emirates, saying the UAE is leading the war against Islam, and calling for new terrorist attacks.

‘Today, the U.S. is trying to use a new card and a new [pair of] shoes from its [collection]: the government of the UAE and its treasonous army,’ Al-Qusi says, according to the Middle East Media Monitoring Institute [MEMRI].

In the video the terror organization also ‘documents the training, planning, and execution of a series of operations targeting security forces, checkpoints, and military bases in multiple locations using different tactics including martyrdom operations, commando raids, shelling, shootings, and assassinations’. 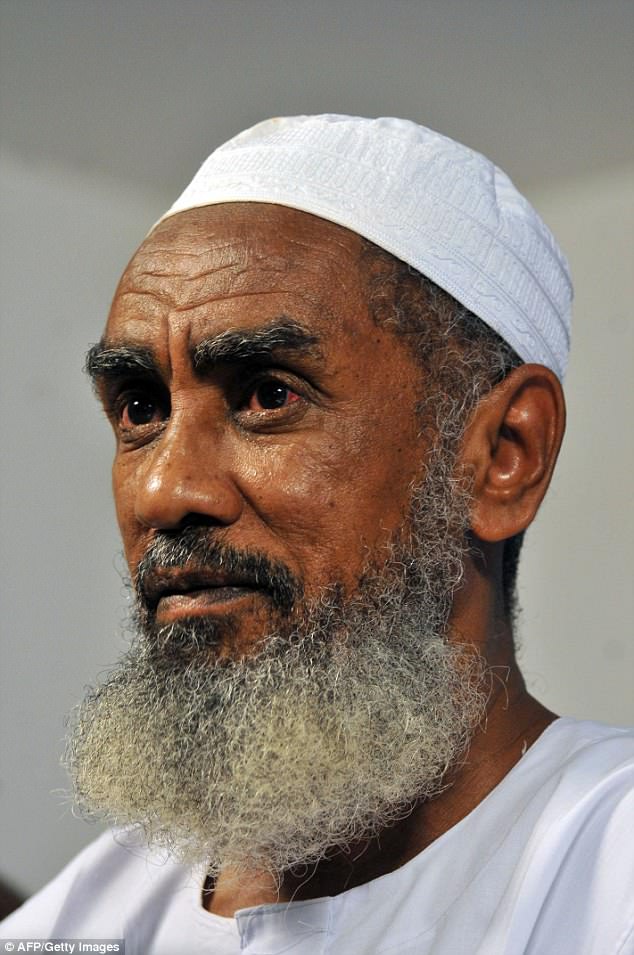 Former Guantanamo Bay prisoner Ibrahim Al-Qusi is featured in the video and seen discussing the U.S. relationship with the United Arab Emirates and calling for new terrorist attacks

ISIS, which was born as an affiliate of Al Qaeda, has also been gaining strength in the region.

DailyMail has reached out to Google for comments on their service being used for the planning of terrorist attacks.